Leawood next up for Google Fiber 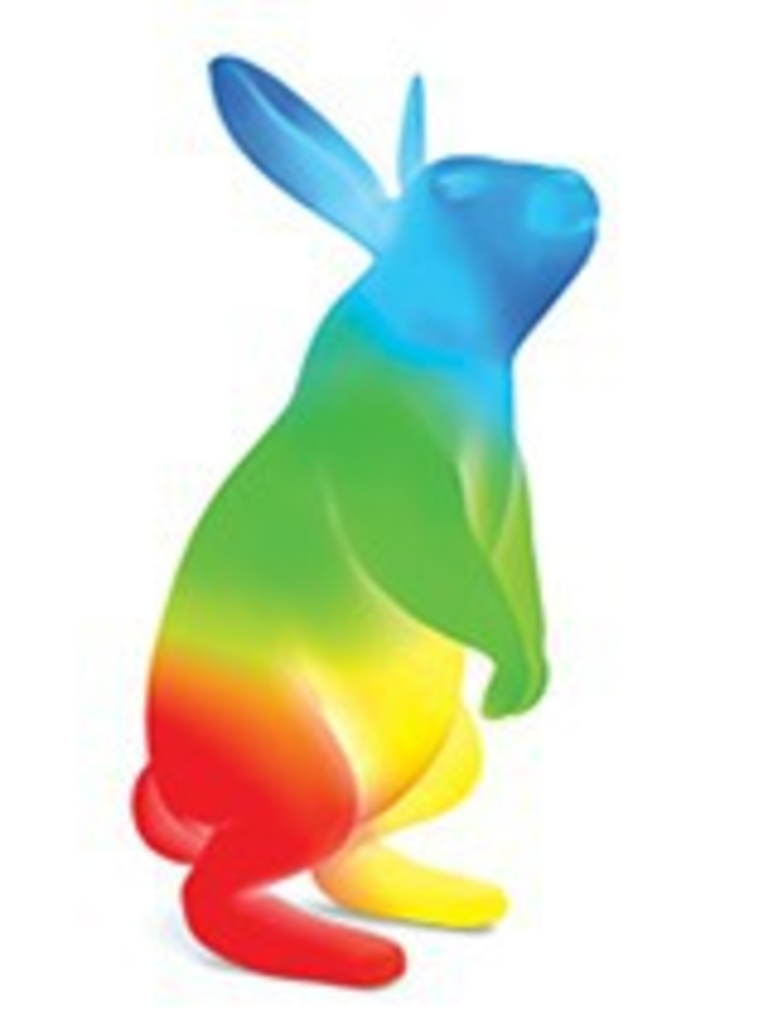 The Leawood City Council tonight is expected to vote on whether it will have Google Fiber come to the wealthy Johnson County suburb.

An amended City Council agenda went out for Monday evening’s meeting that will have the council deciding on network agreements with Google Fiber Kansas LLC.

The high-speed cable and Internet service has made it into Olathe, Prairie Village and Mission recently after initially starting in Kansas City, Kansas, and Kansas City, Missouri. Overland Park, Fairway and Roeland Park don’t have agreements with Google.

Details about Leawood’s proposed agreement with Google were not immediately available Monday afternoon.

Google’s entry into some of its newer cities have not been entirely without friction.

Google got the thumbs-up from Prairie Village despite some reticence from City Council members. Some had expressed misgivings about Google’s requiring that the city pay electricity bills for the equipment needed to run public Wi-Fi zones, among other things (check the Prairie Village Post for details). But Google said take it or leave it, and Prairie Village took it.