Leave it to Cleaver 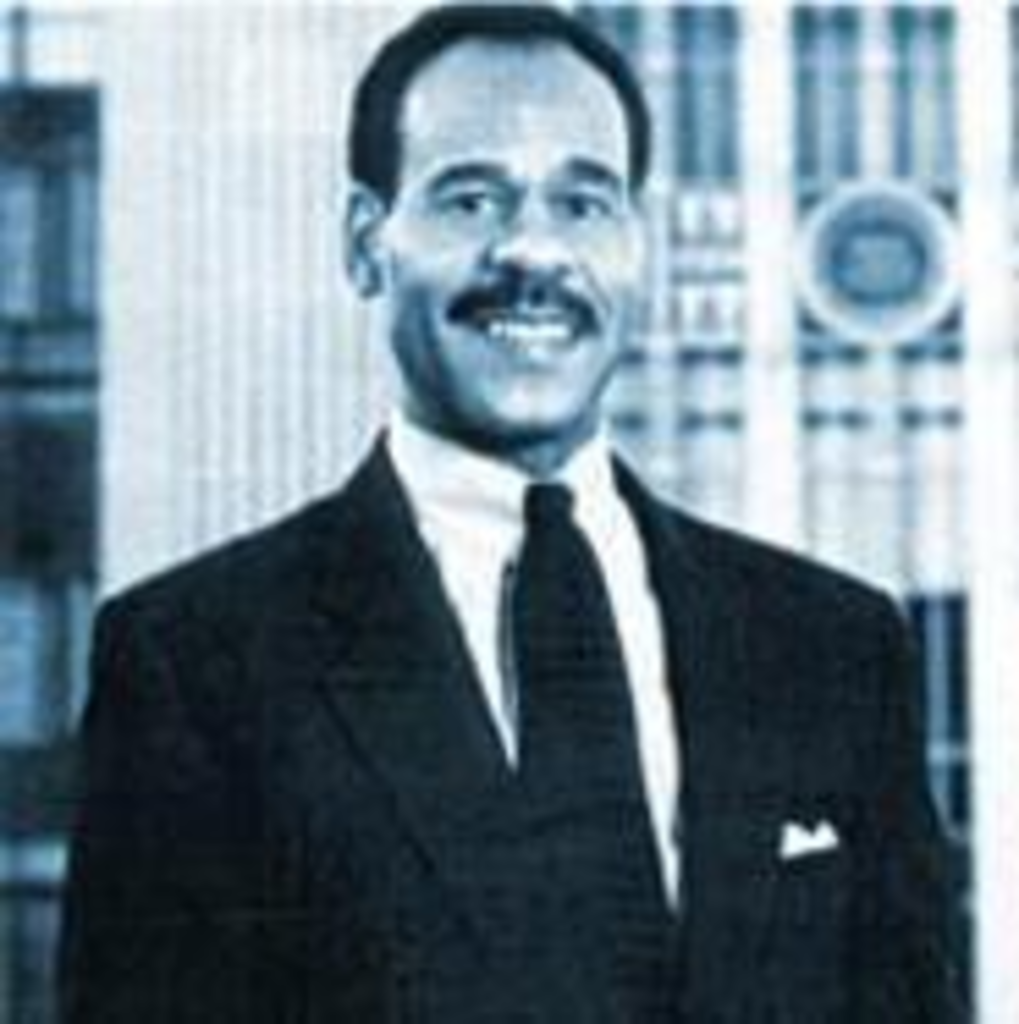 Leave it to CleaverUnder the Clock, KCUR 89.3 FM’s live radio program, is named after the KC saying of long ago: “Meet me under the clock at Union Station.” For the millions of travelers, especially soldiers, who passed through this mammoth structure, those words became a connection to loved ones left behind and those reunited — ask any local WWII soldier about Union Station and you can be sure he will say something about the clock.

The former transportation hub (and now home to Science City) is the stage for host and former mayor Emanuel Cleaver and his guests, using an “on-the-air” medium to examine current issues in the Kansas City area. The City Stage is decorated like an old train station waiting room, complete with leather furniture and carts loaded with baggage. The 6-foot clock recently was restored and now occupies its traditional place in the Grand Hall. A black-and-white photo of the clock and the hall is the backdrop for the radio show. Those interested in history or architecture are often awestruck as they walk through the brass doors. It’s a great setting for radio. For those who have ever sat in front of an old Philco while Fibber McGee & Molly argued over their closet, listened to FDR’s broadcasts, or heard Edward R. Murrow’s verbal sojourns into issues and people, this show will bring nostalgia roaring to the surface.

The stated mission of the program is to celebrate the 150th centennial of Kansas City and “look forward by looking back.” Laura Zigler, producer of the show, says the original concept was to have a continuing dialogue with the community.

Past shows have included such topics as gambling; black poets; the Kansas City, Missouri, School District; and gun control. Other shows have incorporated debates over abortion and adoption. “At the turn of the century, Kansas City was a mecca for unwed mothers,” Zigler says. “What is that legacy?” In addition, Kansas back then was liberal in its interpretation of abortion laws. The show explored the issue in this context.

Cleaver says he likes to be in on the choice of topics and chooses those that interest him. He says he also likes the “drop ins.” “One time (blues musician) Otis Taylor was in town and just stopped by the show,” Cleaver says. Another week Harriett Woods, the first woman elected to state office in Missouri, came by while she was in town.

Zigler says that one of her favorite things about the show is the audience. “It’s those human moments that you can’t schedule,” she says. For instance, during the St. Patrick’s Day show, about 100 people were in the audience. A man stood up and related the wonderful story of how he met his wife when she visited Ireland as a teenager. They became long-distance sweethearts. He eventually moved to the United States because of the recession in Ireland and they found each other again. They have two children now and own a woodworking shop in the West Bottoms. During a show on black poets, one young man stood up and spontaneously recited his own verse — just an example of what can happen on an unscripted show with a live audience.

Being host of a live radio show is new to Cleaver, and he admits he is still getting used to the process. Never one to shy away from tough topics, Cleaver is like a camp counselor and encourages dialogue, whether it is agreeable or confrontational; yet he has the ability to calm the waters once he has thrown a rock.

It will take some time to build an audience, especially for the morning time slot, but all involved feel as though the show will take off, and “Under the Clock” will once again become a commonplace saying in Kansas City — as a salute to history, and a salutation to the future.