The League of Women Voters of Missouri and Missouri NAACP file two lawsuits ahead of new Aug. 28 voter restrictions 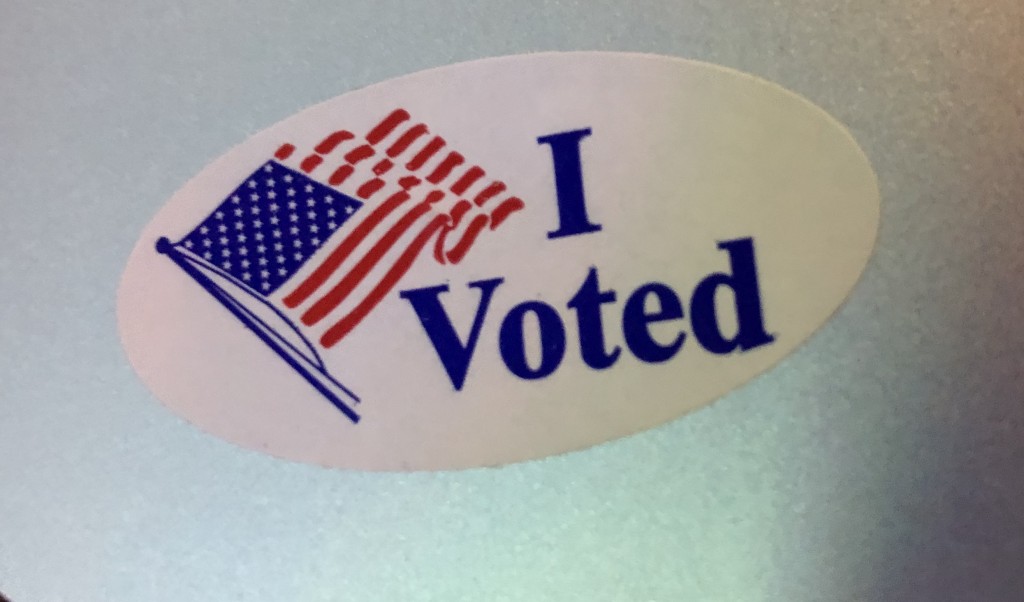 The League of Women Voters of Missouri (LWVMO) and the Missouri NAACP filed two lawsuits this week against the state and Secretary of State Jay Ashcroft to combat perceived voting suppression legislation.

H.B. 1878 goes into effect Aug. 28 and will impose new restrictions on voter identification, registration activity, and engagement efforts ahead of the November general election.

The bill, which prohibits compensation for registration activities, utilizes vague language that leaves civil outreach groups in the lurch.

The Aug. 22 press release states, “The law is so vague that simply offering reimbursement for parking or pizza to volunteers could put organizations at risk of violating the law.”

Heading into the midterm elections, the NAACP of Missouri would traditionally engage with communities of color to encourage voter registration and absentee ballot mailing. The criminalization policy entering into effect would, according to Nimrod Chapel, Jr., present a clear and present danger to that endeavor.

“The NAACP has led the fight for African American voting rights for generations,” Chapel says, “The disparities that still exist place our very livelihoods at stake. Missouri lawmakers have stripped us of critical ways to engage our communities.”

The law also prohibits “soliciting” a voter into obtaining an absentee ballot, yet fails to define what it means to “solicit” a ballot.

The second lawsuit filed Aug. 24 challenges restrictions on voter identification. In a significant shift from previous elections, a voter must present a non-expired form of ID at polling locations. Alternative forms of identification, such as a student ID and voter registration cards, will no longer be accepted.

The new restrictions are an unexpected change for many and raise concerns about the accessibility of upcoming elections. This bill will create the possibility for more widespread voter suppression across the state.

Luz María Henríquez, Executive Director of the ACLU of Missouri says, “This new law will disenfranchise Missourians, particularly people of color, people with limited income, rural Missourians, and voters with disabilities. These unnecessary and burdensome legal obstacles put in place by Missouri’s lawmakers are unconstitutional.”

This bill, like many other decisions made in the Missouri legislature, leaves room to question the intentions of representatives. In order to achieve ethical elections, everyone’s voices should be heard—which is why this should concern everyone.

Elections are already secure, this decision does nothing more than prevent many eligible voters from participating.

“What we know is that here in Missouri, our own Secretary of State who’s a Republican, has pronounced that the 2020 elections were the most safe and secure in our state’s history,” says Denise Lieberman, Director and General Counsel of the Missouri Voter Protection Coalition.

“We have good elections in Missouri. We already have extremely strict laws even before this law was passed. Missouri had one of the one of the strictest voting laws in the country- and this makes it even stricter and leaves people out. There’s really no basis to make it harder for voters to vote, and there’s certainly no basis to criminalize.”