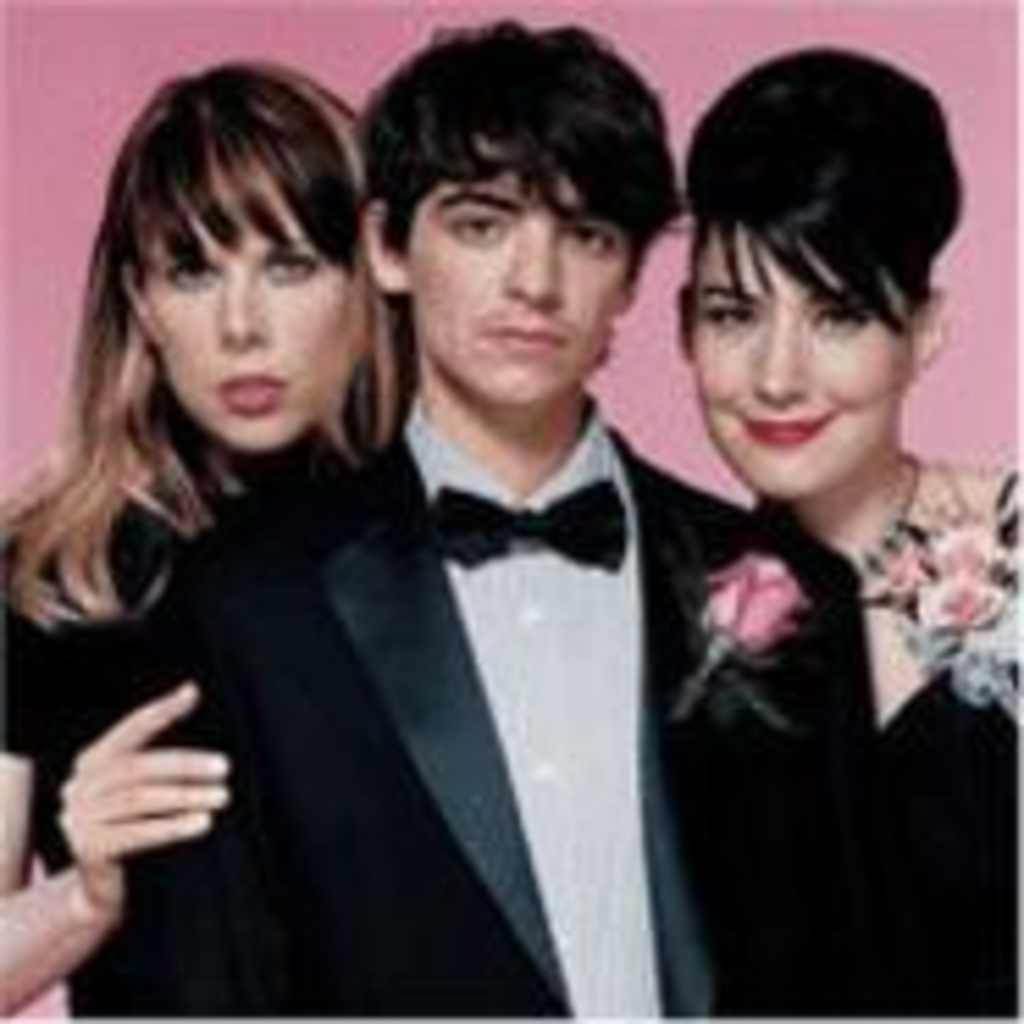 Which do you think was more upsetting to zealous followers of unwavering feminist, radical lefty, DIY champion and riot-grrl matriarch Kathleen Hanna last November — the fact that George W. Bush won re-election, or that the former Bikini Kill frontwoman’s current trio, Le Tigre, had just put out a shockingly slick-sounding third album, This Island, on one of those evil corporate major labels (Universal Records)? We’re guessing the former, but not by much. Still, as Hanna said at the time, she’s given so much of herself to fans and “the scene” for 15 years that, for once, it was time to get something back for herself and bandmates Johanna Fateman and J.D. Samson — namely, a decent recording budget, a little bit of walking-around money, and a tour crew to lug the band’s gear. Somewhat lost amid the hubbub was the fact that This Island is easily Le Tigre’s best disc so far. It refines the group’s once-raw electro-pop and dance-punk without sterilizing it. Anyone who’s caught the band’s dynamic live show since the album’s release has witnessed no dissipation of energy, desire, feminist cheerleading or Dubya-bashing. And with a battle looming over the president’s pick for the U.S. Supreme Court, you can bet Hanna and company will be extra fired-up to shout their piece.