Lawrence Musicians to Give Midnight Serenade to Amtrak Passengers 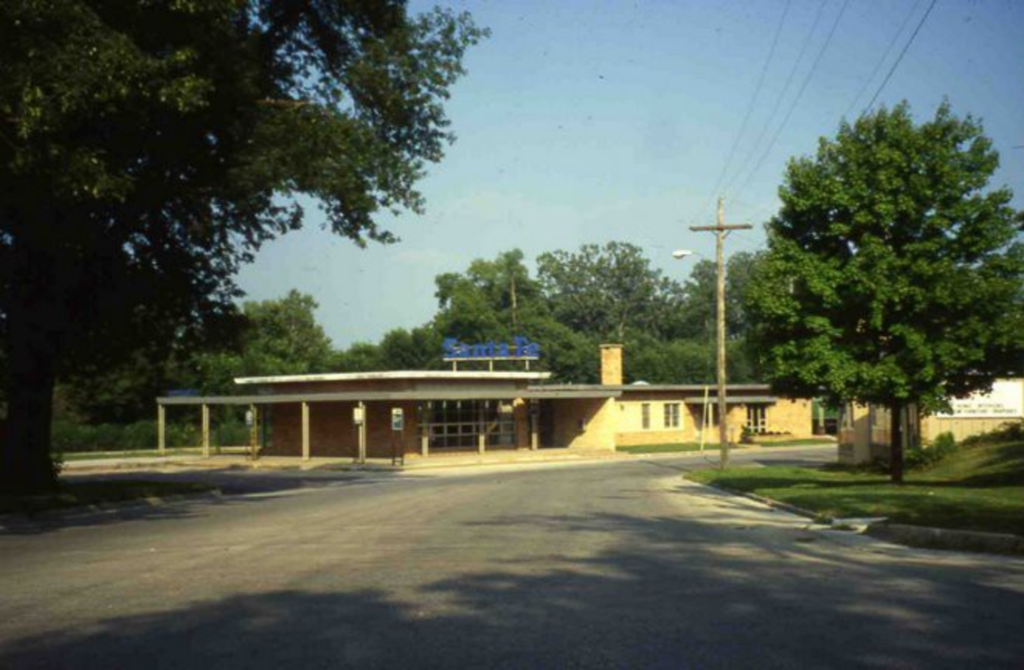 Normally, this would be something I’d post in tomorrow’s Friday Freebies, but this is A) Late at night and B) Pretty doggone unique.

Visitors to Lawrence’s historic 1955 Amtrak station are used to the sounds of growling diesel engines and the screech of wheels against steel rails. This Friday night, the depot will be surrounded with different sounds—the voices, guitars, and banjos of local bluegrass and old-time music performers, including Steve Mason and members of the Alferd Packer Memorial String Band.

“Amtrak has built a half-hour Lawrence stop into the schedule of the westbound Southwest Chief, their Chicago to Los Angeles mainline train. Normally, it’s pretty forgettable for the passengers,” said Carey Maynard-Moody, chairperson of Depot Redux, a local organization promoting restoration of the Lawrence depot. “We want to liven things up and leave them with an impression of Lawrence as the vibrant place that it is.”

This Friday night, June 19, will be the first in what organizers hope will be a series of “On-Time Performance” concerts. Other concert dates will be announced later.

“On-Time Performance” is free and open to the general public as well as Amtrak passengers, crew, and depot hosts. “We hope local night-owls will come down to hear the music, see the Southwest Chief, and visit the beautiful depot, which is the finest example of Mid-Century Modern architecture in the area,” said Maynard-Moody.

The music will start at 11:30 PM and end with the scheduled departure of the train at 12:32 AM. The Lawrence Amtrak depot is just east of downtown Lawrence at 413 East 7th St.