Lawmakers kick and scream over transfer of Gitmo detainees 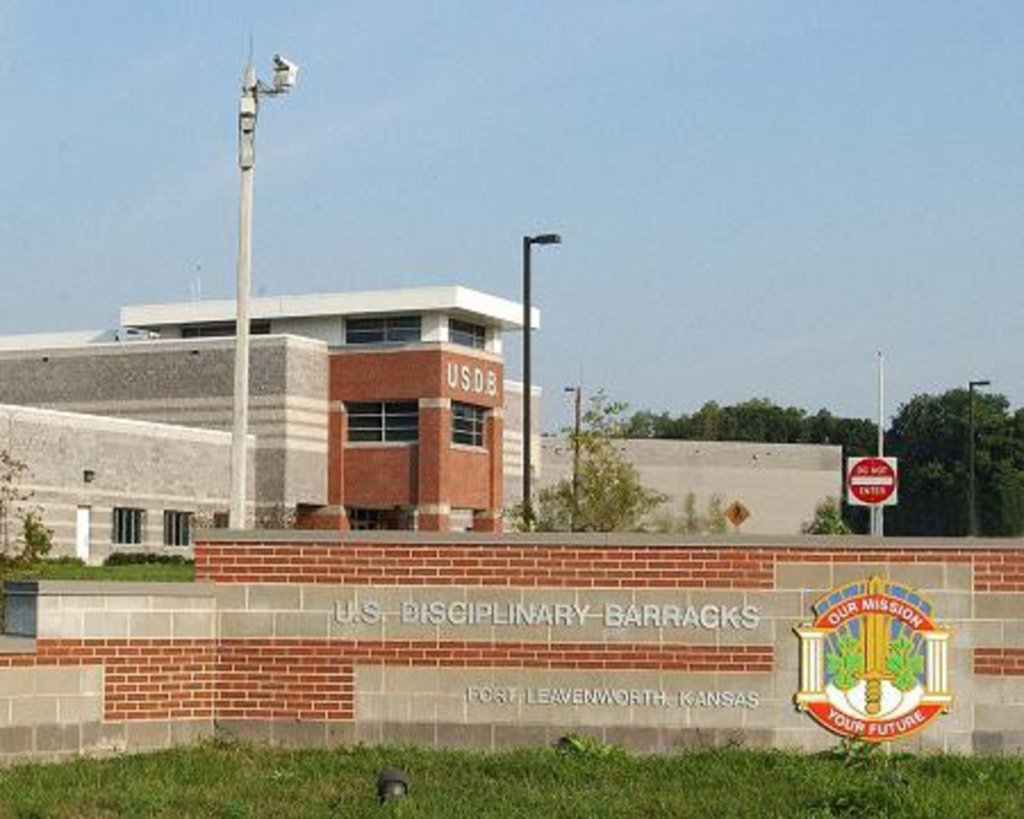 The U.S. Disciplinary Barracks at Fort Leavenworth, in Kansas, is one potential site to which Guantanamo Bay (Check out this week’s feature story “Guantanamo’s Last Days“) detainees could be transferred. U.S. Sen. Sam Brownback toured the site on December 4 and declared that it wasn’t secure enough to hold Guantanamo’s prisoners.

On January 28, Kansas Gov. Kathleen Sebelius sent a letter to U.S. Secretary of Defense Robert Gates that contained eight bullet-pointed reasons why the barracks was a bad choice. There’s no medical facility at Fort Leavenworth, Sebelius wrote, arguing that high-risk detainees needing medical attention would have to be transported through town to the local VA hospital, posing escape scenarios straight out of 24. Another reason: the Command and General Staff College at the fort receives international student officers, many hailing from countries who publicly opposed GTMO and the treatment of its prisoners, Sebelius wrote. International student participation at the CGSC might cease if the place is viewed as the new Guantanamo.

Kansas isn’t the only state with leaders crying, “Not in my backyard.” In South Carolina, lawmakers are promising to kick up a similar fuss whenever their Charlston Naval Brig and Gitmo are mentioned in the same sentence. In California, home of Camp Pendleton, Republican Rep. Darrell Issa loudly rejects the idea of sending “the most hardened killers in the world” to the Golden State.

A Pentagon analysis of potential sites is expected in March, and if the barracks at Ft. Leavenworth is determined by the White House to be the best location for Guantanamo’s detainees, no amount of letter-writing can stop the transfer.

John Armbrust, a retired Air Force officer and the executive director of the Governor’s Military Council, who helped relay the information that Sebelius included in her letter to Gates, tells The Pitch, “I would assume, from their analysis … if they conclude that this is the right place to put it, I suppose they will do that.”