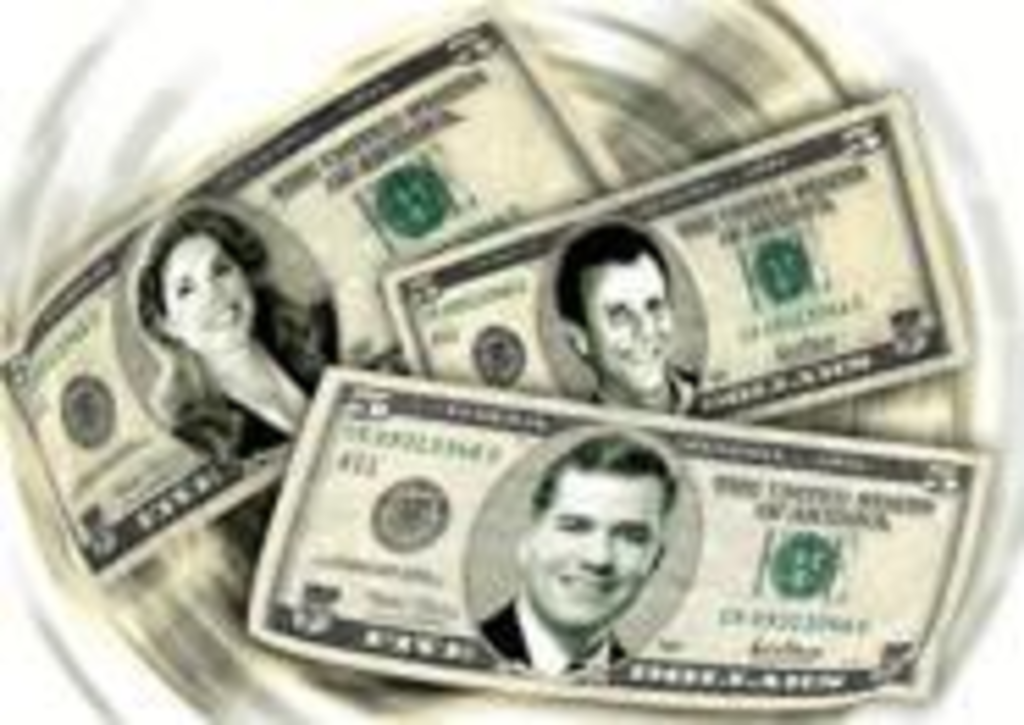 During his State of the State address on January 12, Blunt pushed for spending $25 million on a Healthcare Technology Fund. Such a program, Blunt said, would enlist information technology to improve the delivery of health care and reduce costs.

A citizen didn’t have to look far to see who might benefit from the proposal. On February 2, Patterson touted the advantages of computerized health records in a Kansas City Star editorial. Based in North Kansas City, Cerner is a $1.2 billion supplier of health-care information technology. Just what the governor ordered.

Blunt and Patterson made similar-sounding arguments. A Blunt statement released shortly after the State of the State address mentioned a recent RAND Corporation study that said the United States could save billions by digitizing medical records. Patterson’s editorial also cited the RAND study.

Campaign-finance records suggest that Blunt and Patterson were not working independently. In late October, a Cerner lobbyist treated Blunt health-care policy adviser Jodi Stefanick to a meal. A few weeks later, Patterson’s wife, Jeanne, found herself in a giving mood. She donated $20,000 to a political party committee that supports Matt Blunt.

Until the caps went up slightly in January, an individual could give no more than $1,200 to a candidate for governor. Jeanne Patterson gave the max to Blunt last March. But donations to political party committees, such as the one to which Patterson contributed, are not capped. Even sweeter for generous political donors, committees are then allowed to donate to candidates 10 times what individuals and businesses can.

Contributors to party committees can’t mark their donations for eventual delivery to a candidate. But that’s exactly what happens. Individual donors who want to exceed the maximums can keep filling campaign treasuries by funneling the money through the party committees.

Mike Reid, the compliance director at the Missouri Ethics Commission, points out the danger of party committees serving as a “method of laundering contributions.” He adds, “Many times, contributions are given to various groups and then passed around. And in that movement of funds, the voter loses, because they cannot track the source of contributions.”

Jeanne Patterson’s $20,000 contribution illustrates Reid’s point. Absent an admission by one of the parties in the transactions or some other piece of evidence, proving that Patterson intended for Blunt to receive any of the money is impossible.

Instead, we’re left to consider the circumstances.

Jeanne Patterson ran as a Republican for Congress in 2004. She lost the race to Emanuel Cleaver, the ex-mayor of Kansas City, Missouri. A first-time candidate running against a big-name opponent in a Democrat-heavy district, Patterson managed to win 42 percent of the vote. Her respectable showing testified to the vastness of the family fortune (Patterson spent $2.8 million of her own money in the race) and the political skills of her handlers, a group that included Republican operative Jeff Roe.

Roe serves as U.S. Rep. Sam Graves’ chief of staff and campaign manager. Graves, who represents the 6th District in Congress, isn’t officially tied to the Republican 6th Congressional District Committee. But Graves sent $160,000 of his excess campaign funds in 2004 to the committee, documents show. The committee distributes much of its money to Republican candidates, typically in amounts larger than individuals and businesses can donate.

Patek, a former state representative from Chillicothe, has strong ties to both Graves and Gov. Blunt. Patek resigned from the Missouri House in 2001 to serve as Graves’ spokesman in Washington. Later, he worked as an aide to Blunt when the governor was secretary of state. Patek became a lobbyist in 2003. His list of clients includes corporate heavyweights Sprint Nextel, Comcast and Kansas City Power & Light, in addition to Cerner.

And the party-committee apparatus allows everyone to claim ignorance.

The treasurer of the 6th Congressional District Committee is a woman from Stanberry, Missouri, named Wanda Shupe. She referred the Pitch to a lawyer in Kansas City.

Asked about the transactions, attorney Jean Bradshaw says the committee continues to support Blunt. Bradshaw notes that the committee received three contributions of at least $10,000 (including Patterson’s) around the time it gave $10,000 to Blunt’s campaign. “That doesn’t mean that you could identify one of those contributions with some check that we later wrote for $10,000,” he says.

As for the $10,000 the committee gave the 32nd Republican Legislative District Committee, Bradshaw denies that the money came with any instructions. The 32nd gave the $10,000 to Blunt on the day that the check arrived from the 6th. “There are certainly no conditions that are placed upon any contributions that we make to any candidates or committees,” Bradshaw says. “Whatever that committee decided to do with that money would be that committee’s business.”

James Thomas, the deputy treasurer of the 32nd, says the $10,000 donation to Blunt was just par for the course. “Matt, of course, is our governor, so us being a Republican committee, we, of course, want to be supportive,” he says.

Blunt spokeswoman Jessica Robinson says campaign contributions played no part in the governor’s proposal of a Healthcare Technology Fund. “That’s not the kind of thing that the governor uses to make decisions.”

Messages for Jeanne Patterson were not returned last week. A Cerner spokeswoman last week said the Paterson family was out of town.

Republicans and Democrats alike take advantage of the see-no-evil ways of political party committees. In 2002, Holcim, a Swiss company, gave $10,000 to the St. Louis Democratic Central Committee. The committee immediately donated $5,875 to former Gov. Bob Holden’s campaign and $5,800 the following year. According to The St. Louis Post-Dispatch, Holcim hoped to build a cement plant south of St. Louis at the time it made the contribution. In 2004, the company got a state air-pollution permit to build the plant.

The maneuvers of party committees have caused some lawmakers to question the value of Missouri’s low limits on direct campaign contributions. State Sen. Tim Green, a St. Louis Democrat, has introduced a bill to repeal contribution limits. Green believes that removing the caps on individual donations would bring transparency (if not restraint) to the process. Republican Rep. Bob Johnson of Lee’s Summit advocates raising the limits for individuals and businesses and holding political party committees to the same standards.

Blunt’s proposal arrives at a time when state budget cuts have forced thousands of people to lose their Medicaid coverage. If instead, Blunt restored $25 million to the Medicaid program, by one estimate the state would be able to serve 9,000 residents. Sending politicians cold cash isn’t hard with shadowy party committees.