Laughs in a bowl 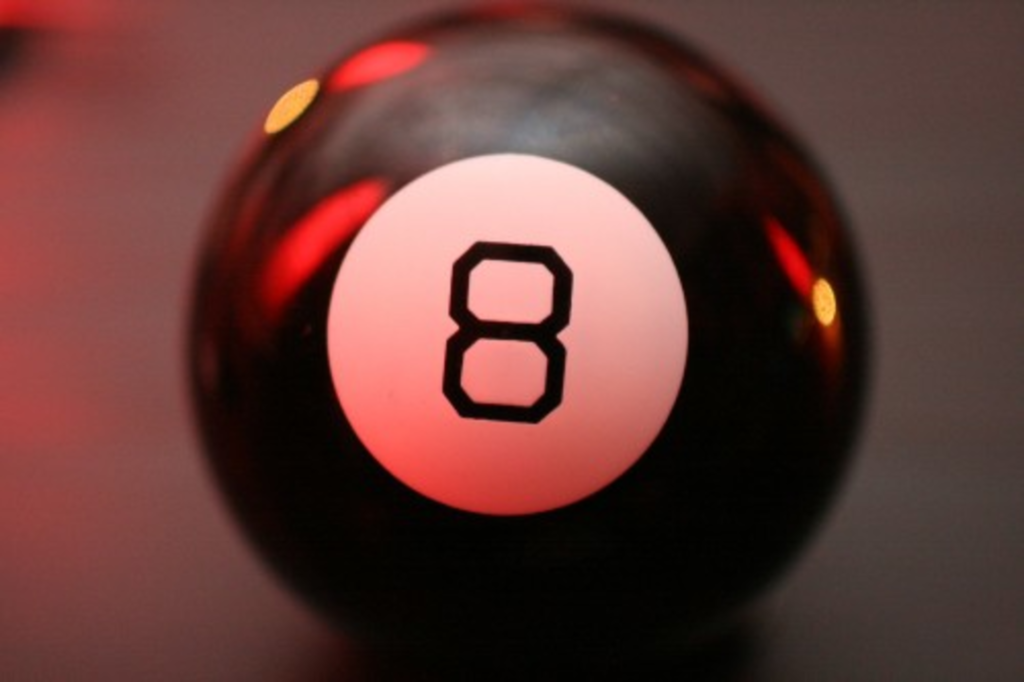 Lately, Kansas City’s teensiest theater has been its liveliest. The Fishtank — a foil-wrapped hollow at 1715 Wyandotte — has been a showplace in recent months of wild invention, with its plays-performed-through-windows series, its riotous read-aloud-the-Palin-and-Prejean-memoirs series, and citywide show-and-tells. With tonight’s debut of the weekly Kansas City Crossroads Comedy series, the Fishtank Performance Studio welcomes yet another batch of performers dedicated to scaring up art from nothing: improv comics whose upcoming shows (every Saturday at 7 p.m.) range from the traditional to the utterly mad. Christening the series tonight is the long-running ImprovAbilities, the new-ish Anomaly Orange, and one-time Improv Thunderdome champs Some Technical Difficulties. (A second show has been added at 9 p.m., with the promising new duo Beejay pinch-hitting for Anomaly Orange.) Next Saturday, don’t miss the philosophical hilarity of Babel Fish. Tickets run $8 at the door or can be reserved for $6 at kccrossroadscomedy.com.