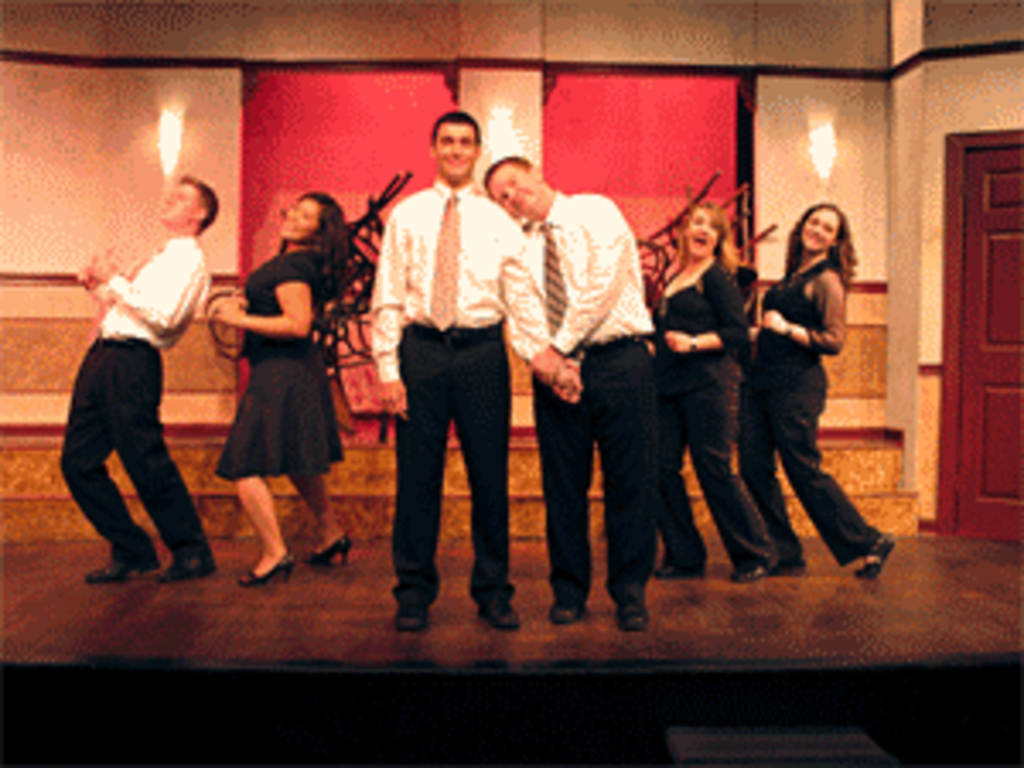 The Second City is the Chicago-based laugh collective responsible for decades’ worth of Saturday Night Live icons. Wednesday night at 7, the touring company comes to the Lied Center of Kansas (1600 Stewart Drive in Lawrence, 785-864-3469) to perform One Nation Under Blog. Tonight, the same comedians are in KC, goofing for a personal cause: the kickoff fundraiser for the Kansas City chapter of Gilda’s Club, a cancer support group named after SNL funny woman Gilda Radner, who died of ovarian cancer. The group helps cancer patients find catharsis through mundane tasks such as making meals, parsing cryptic radiology reports and forming knitting circles. “It’s about laughter,” board president Mary Linna Woods says of her nonprofit’s mission. “It’s about finding a way so that cancer isn’t controlling your life.”The show begins at 7:30 p.m. in Crown Center’s American Heartland Theatre (2450 Grand, 816-842-9999). Arrive an hour early for a cocktail reception. Tickets cost $75 in advance. E-mail MaryLinna@gildasclub.org for more information.