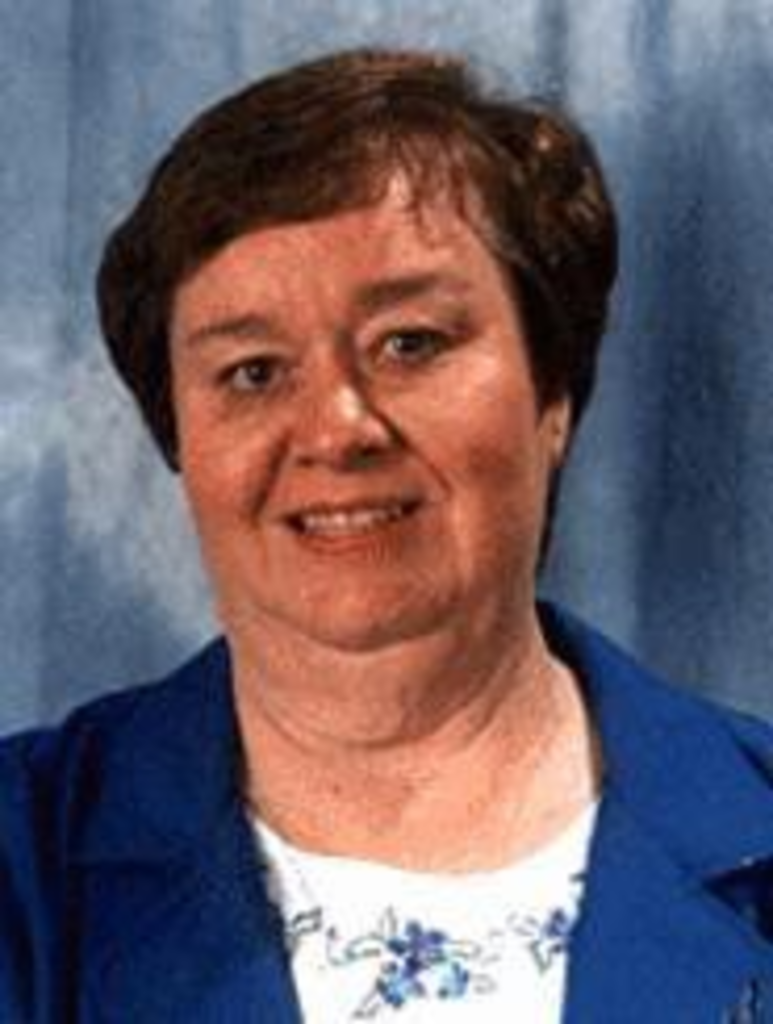 Yournovel.com is a Web site dispensing personalized romance novels, kind of like steamy adult Mad Libs. Purchasers insert their own names and details into a prewritten book, choosing either the suggestive “Mild” or the juicier “Wild” version of any given tale.

When Janet Welch heard a radio announcement about the site’s short-story competition, she immediately knew she could do it. But Welch, who lives in St. Joseph, isn’t the most likely romance writer. A self-proclaimed “old maid,” she taught fourth-graders in the same school for thirty years and had no idea what to do upon retirement. When people asked her about her plans, she was at a loss until one day she blurted out, “I’m going to write romance novels!” Now, she has four self-published books under her belt — as well as the second-place prize in Yournovel.com’s contest. The win means her story is included in the site’s nationally available collection Celebrating Romance.

“Cabin Fever” is more about the pleasures of love than of lust. The story begins sensually, with a longing couple meeting for the first time in a log cabin to consummate their Internet relationship. According to the Wild version, in which we’ll use the names John and Ann, John brushed against her lips, back and forth, coaxing, inviting. Ann opened. John tasted her, and she tasted him. In the Mild version, the story is just a little more innocent; Ann doesn’t necessarily open to John’s touch — she accepts it. But either way, the story ends with the two happily growing old together.

Welch is enthusiastic about the Web site’s concept. “I think everyone could use a little romance in their lives,” she says. She should know. When she was teaching, the unmarried Welch devoured romance novels herself and was an avid follower of soap operas. What’s the appeal? “Everyone wants to believe that happy ending can be theirs,” she says.

It’s no surprise, then, that her first novel, Fat Chance, is partly autobiographical. She’d been writing it in her head over the years, and when she sat down to compose, she says, it “just poured out.”

The next books to pour out belong to a genre Welch calls “Midwestern contemporary romance,” incorporating the down-to-earth dialogue and ordinary things she grew up with. Her second book, inspired by a good-looking man who moved in next door, has prompted some puffed-up feathers on her street. “All my former neighbors think it’s them,” she says with a laugh.

After writing herself into a romance novel, Welch seems to be experiencing her own happy ending. She recently married after meeting a man on the Internet (sound familiar?). Unlike the typical heroine, though, she fell for calm levelheadedness, not fiery machismo. “My life kind of floats along now, whereas when I was a teacher it chugged along like a motor,” she says. “Now, days waft into days, and I don’t worry about what tomorrow will bring.”