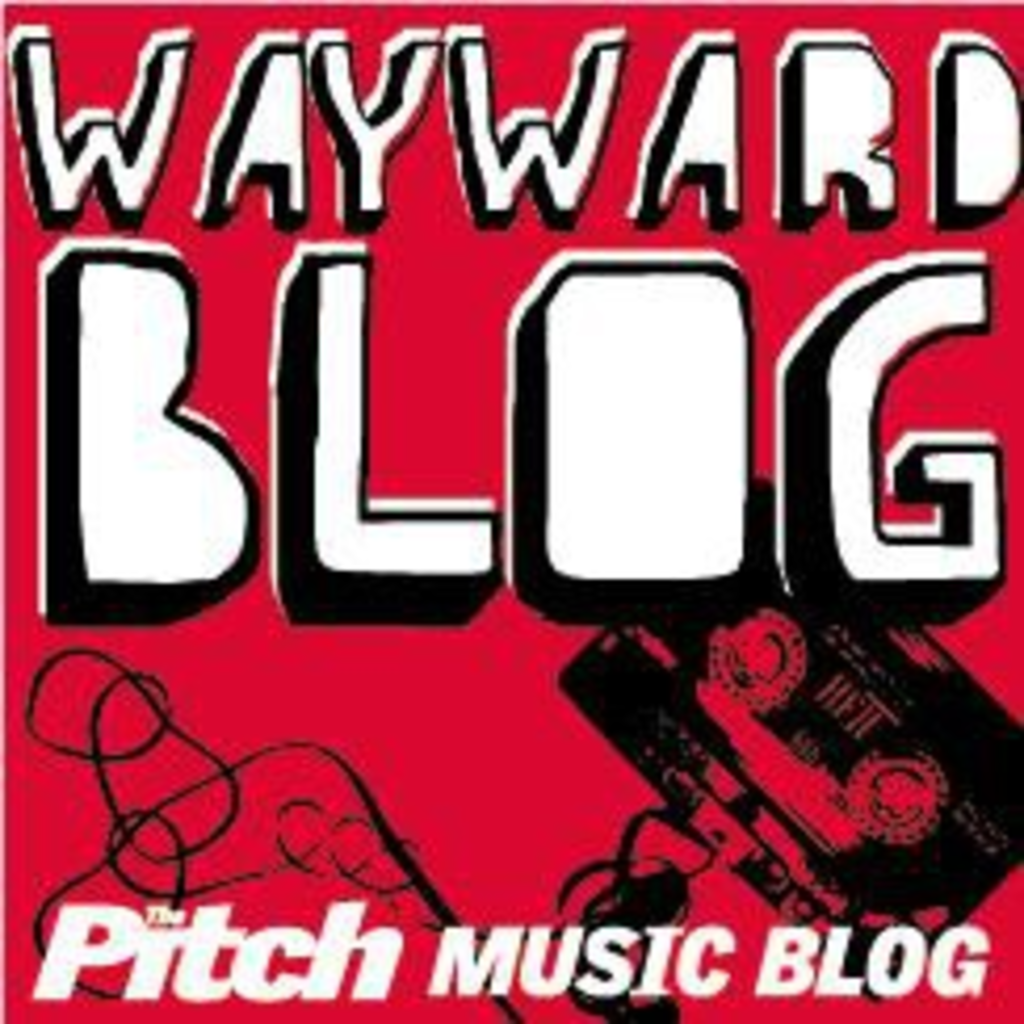 Though a friend told me early last night at the Pitch Music Showcase that Twitter had been hit with some kind of viral attack yesterday, that didn’t stop me from tweeting doggedly and with great effort throughout the night. Of course, none of my WaywardTweets posted, so because it’s easier than writing anything fresh with this massive hangover I’m contending with that is making it very hard to think, I have dug deep into the circuitry of my Sprint Katana II to bring you all of last night’s tweets.

10:28 – Kyle Akers of Antennas Up is a dead ringer for Mark Ruffalo.

Well, I guess that’s it. I was out until the last band, Pet Comfort, finished a fine set well after 2 a.m. (Thanks for going for the long haul, PC.) But I guess my mind turned to things other than tweeting. Oh well. Hopefully that gives you a teensy taste of the showcase. We’ll be back on Monday with lots of pretty pics and thrilling tales.