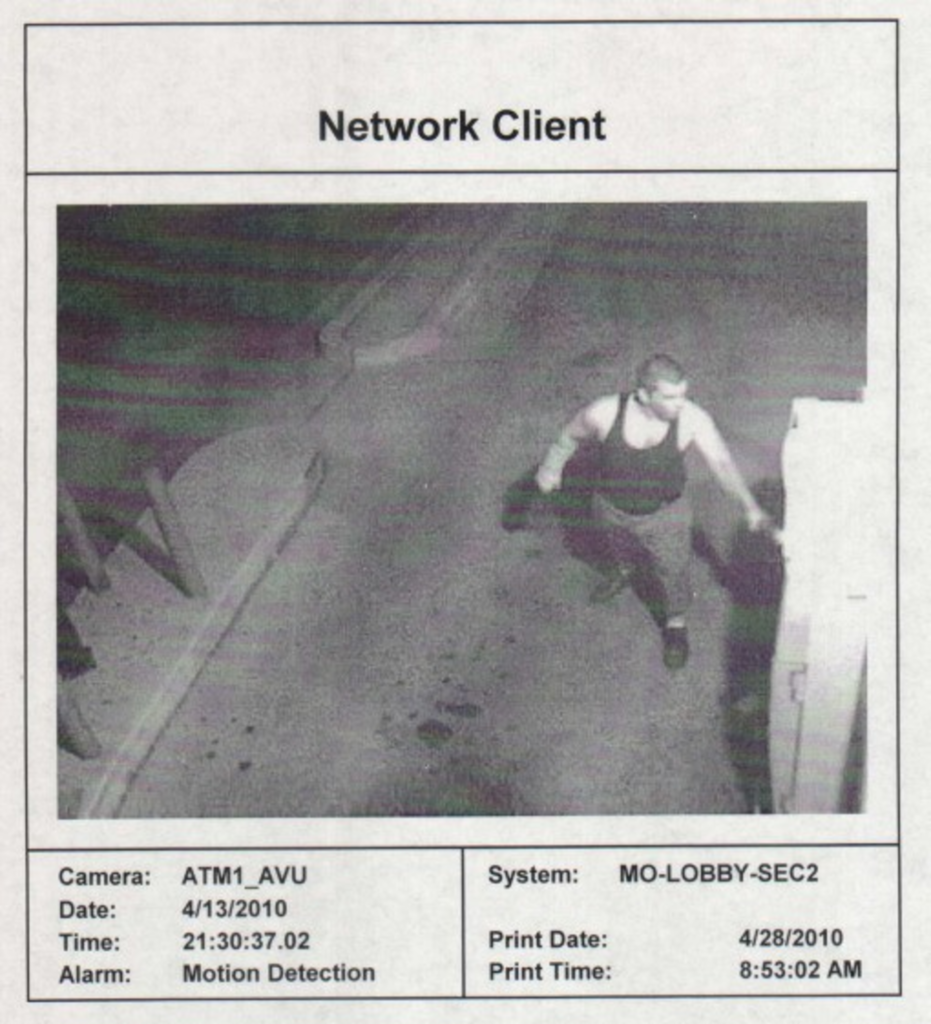 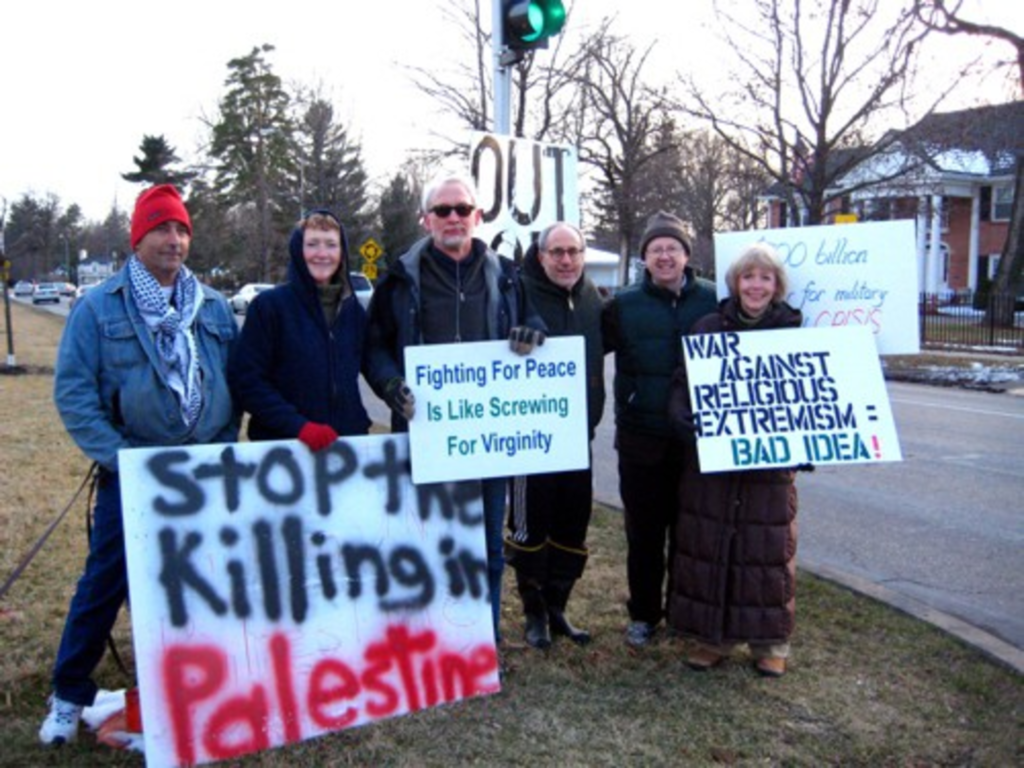 As the human and social costs of the war in Iraq have piled up these past six years, commuters on Ward Parkway can count on one thing: Every Tuesday night they encounter a small band of peace advocates waving signs with the latest statistics and venting their frustration at a lying, conniving president. The long-running weekly protest started on February 25, 2003, on the inspiration of activist Roger Goldblatt. Last night, a larger than typical crowd mingled with Goldblatt as they marked the protest’s sixth anniversary.