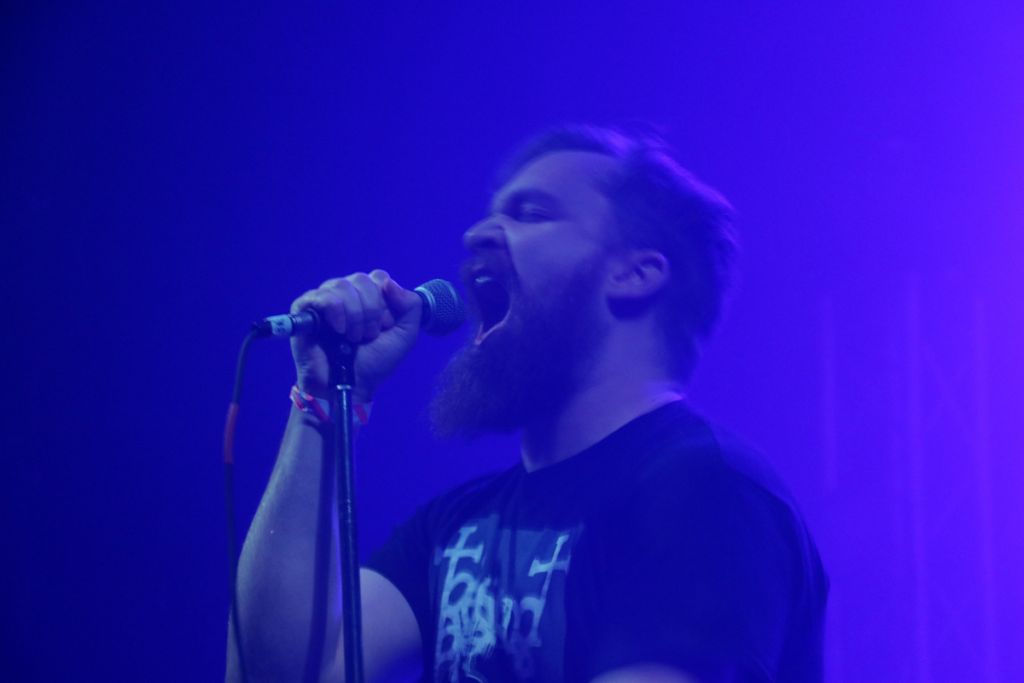 Last night’s LKxRR show at the Granada, organized by Treet Ward of Lawrence’s Young Bull, ably demonstrated that a solid bill can pull a hundred people out on a holiday weekend. The show was stacked top-to-bottom with the finest heavy music the Lawrence and Kansas City areas have to offer, and there was no finer way to starting kicking 2016 out the door than with a big, metal boot. 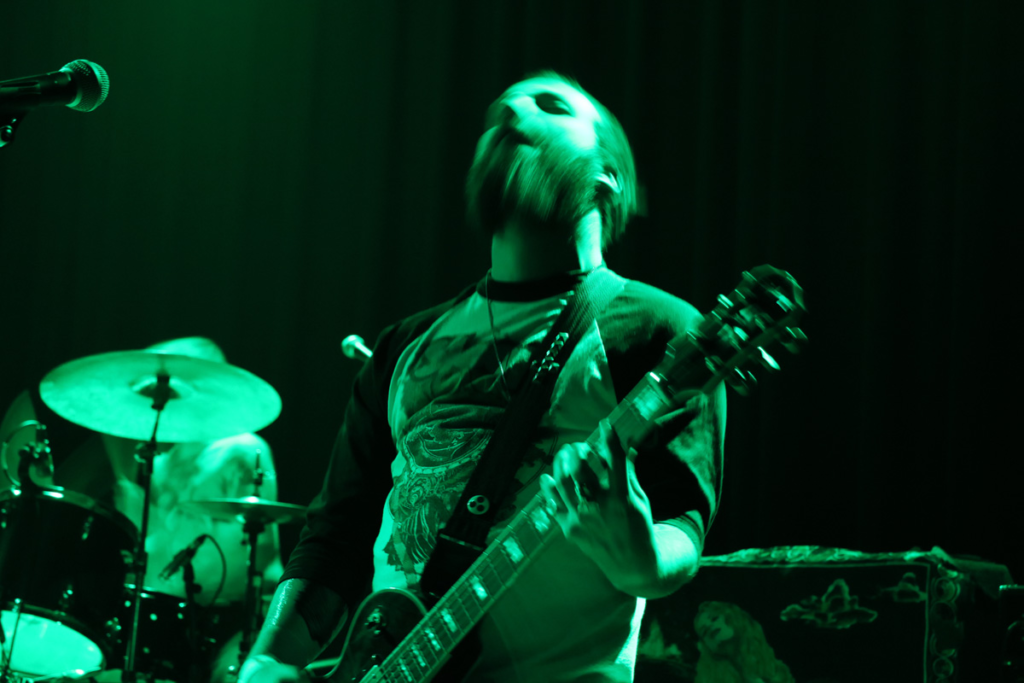 How can two men be so loud? Keef Mountain will destroy your hearing and your sense of time, and their doom rides on and on. Despite some pedal problems, the duo attempted to persevere as the clock ticked over well past midnight. It was a shame the equipment didn’t cooperate; what did happen was excellently executed. 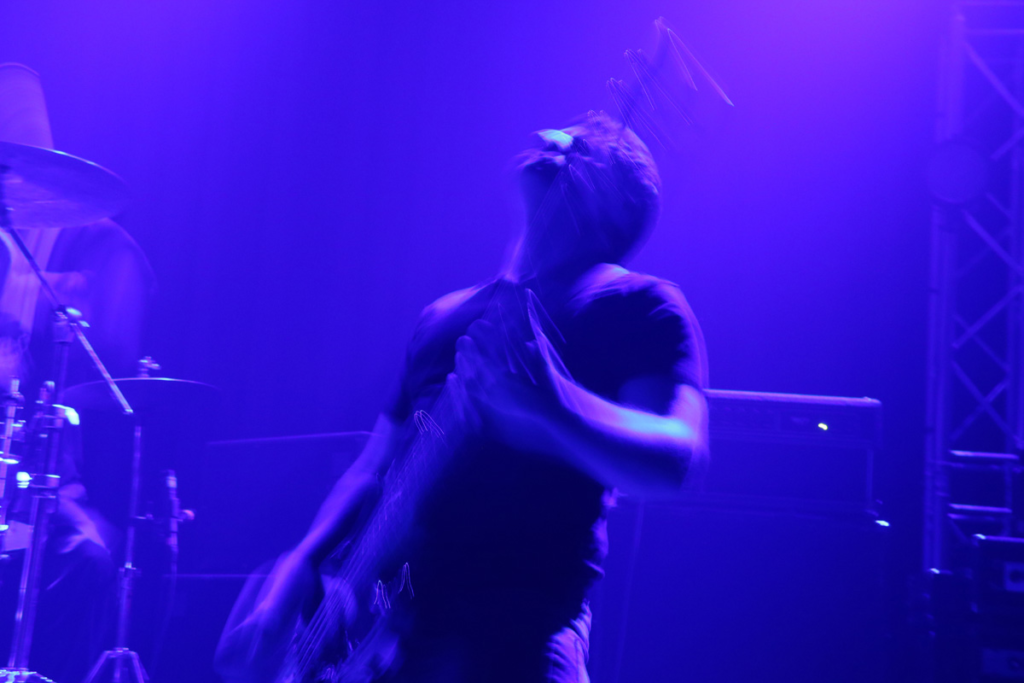 Amenaza is so brutal. That may be an overused word, but it fits this Lawrence act, which always delivers unexpected power. At one moment, they’re sludgy and doomy; the next, a flurry of blast beats. It’s like being stuck in the sonic equivalent of quicksand while trying to run a marathon. Their hiatus meant a serious hole in the music scene, but the band’s return is more fierce than before. 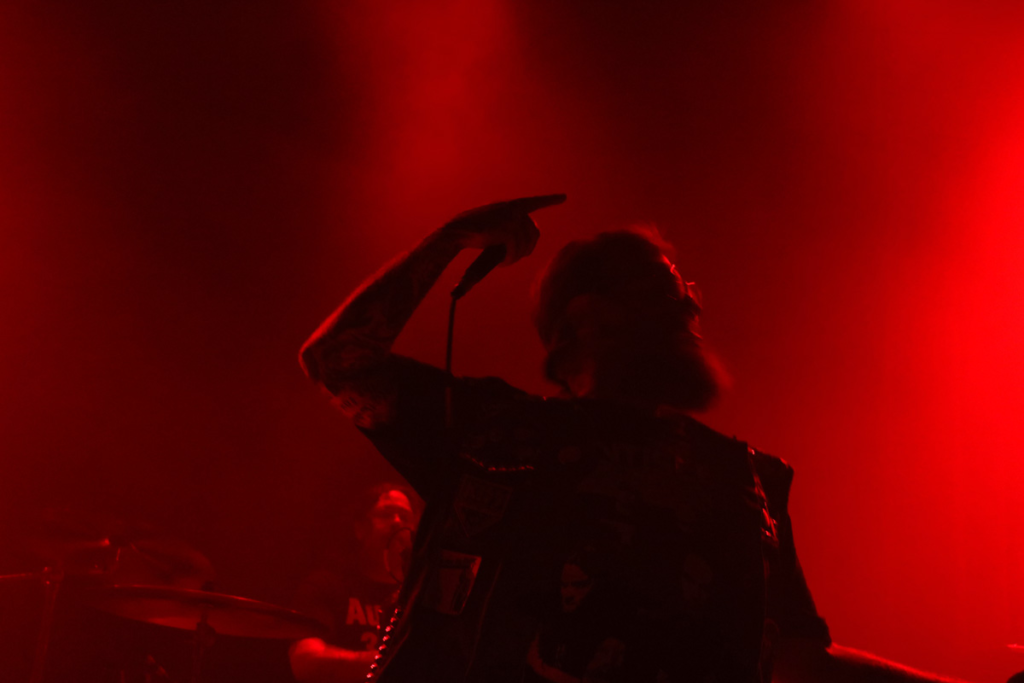 Veering between balls-out rock ‘n’ roll and metalcore-tinged riffing, Lawrence’s Young Bull is a powerhouse. Every song last night was like a punch in the face, but there we stood, taking hit after hit. They’re going into the studio to record their debut soon — here’s hoping they can capture this energy on tape. 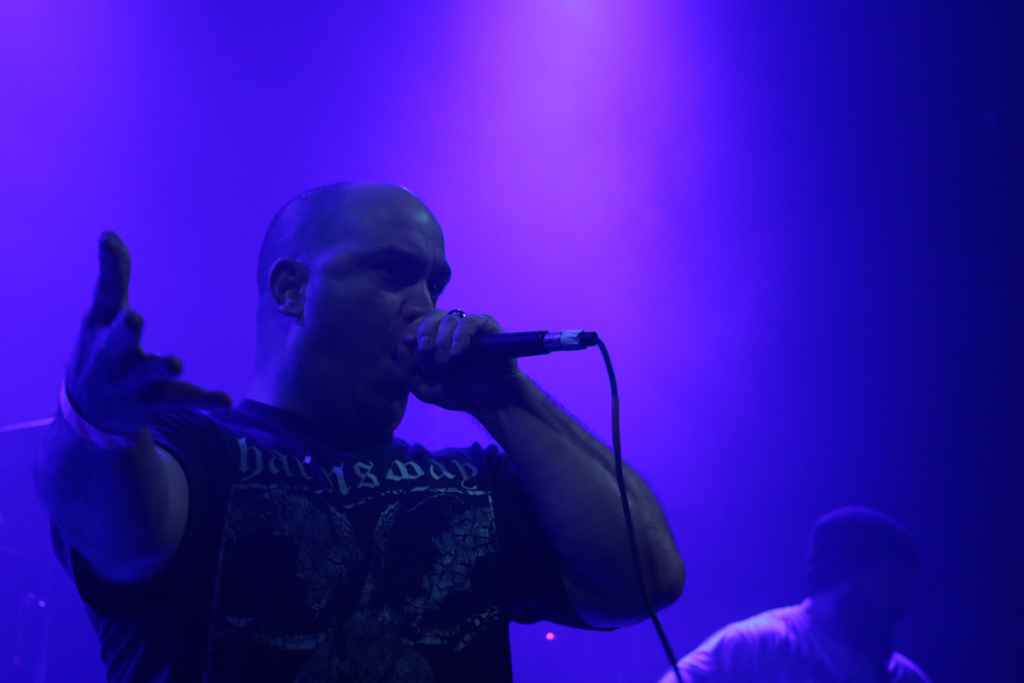 Altered Beast is a crossover in the truest way. It’s metal, hardcore and thrash, all in a compact package. Songs smash by in less than two minutes, but come loaded with blasts of fury and pit-destroying breakdowns. Blak Skul is releasing its 7-inch in January, and you absolutely need it in your life.

Inner Altar is exactly what I was hoping for: a little psychedelia, some stoner rock, and soaring vocals. It gave its songs lots of room to ride the jam, kind of like Danzig without the ego. If you’ve enjoyed its tape, see the band live; it’s so much bigger than you can imagine. 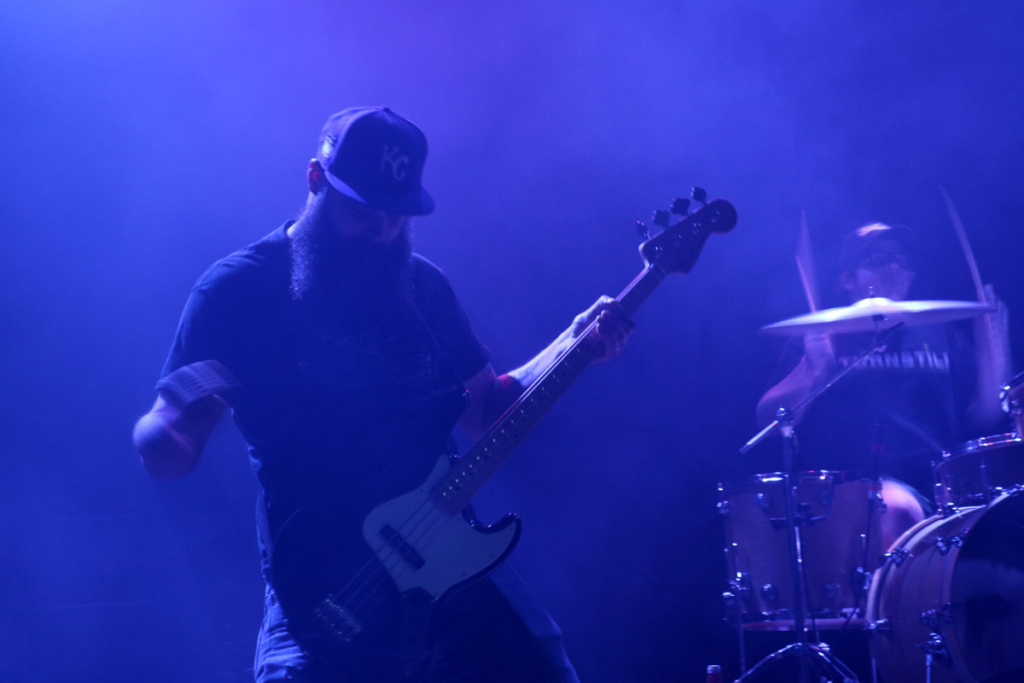 Up first was Savageland, whose rock meaty riffs were underlaid with some serious groove. The dual-guitar thing lets the band rock out like a classic-rock act, but that bass hits right in the chest. It’s a pretty new group, and some of the growing pains showed through — things last night got a little messy — but this band is loaded with potential.