Last Night in Lawrence: Who Was There? 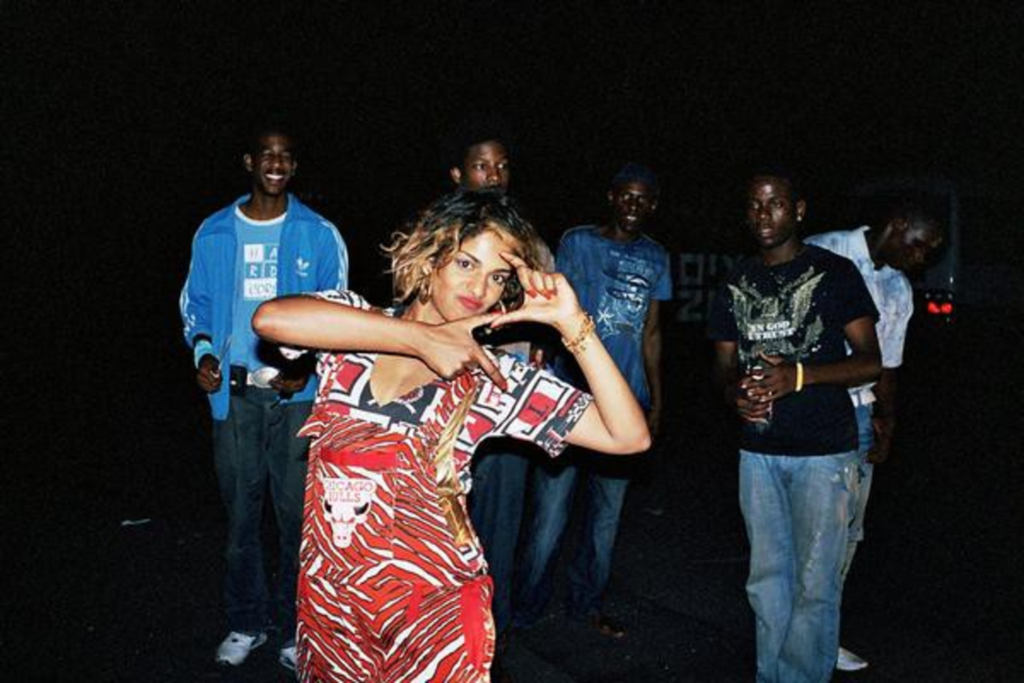 I was at Radiohead in the Lou last night, but there was quite the party last night in Lawrence, with Wilco on the streets and M.I.A. spreading sunshowers at a sold-out Liberty Hall.

Patchchord.com had this to say about Wilco:

“Highlights of the evening including a wickedly driving version of “Kingpin,” a swaggering take on “Theologians” and an oh-so-appropriate rendition of “California Stars” that really put the exclamation point on the show’s perfect setting of being out-of-doors in downtown Lawrence.”

Over at Back to Rockville, Bill Brownlee’s review of M.I.A. faults the show for starting way late (’cause of the Wilco traffic, I would think) and for sound deficiencies but approves of the crowd interaction:

By the time M.I.A. finally appeared 45 minutes after the DJ’s ill-fated pledge, it took some time to rejuvenate the exhausted crowd. Her set only caught fire when she invited women to join her on stage for a transcendent version of “Jimmy.” Men then hopped onto the stage for an abrasive reading of “Bird Flu.” The sight of dozens of undulating bodies on stage added an appropriately chaotic visual element to M.I.A.’s conceptual brilliance.

Who else got reports?