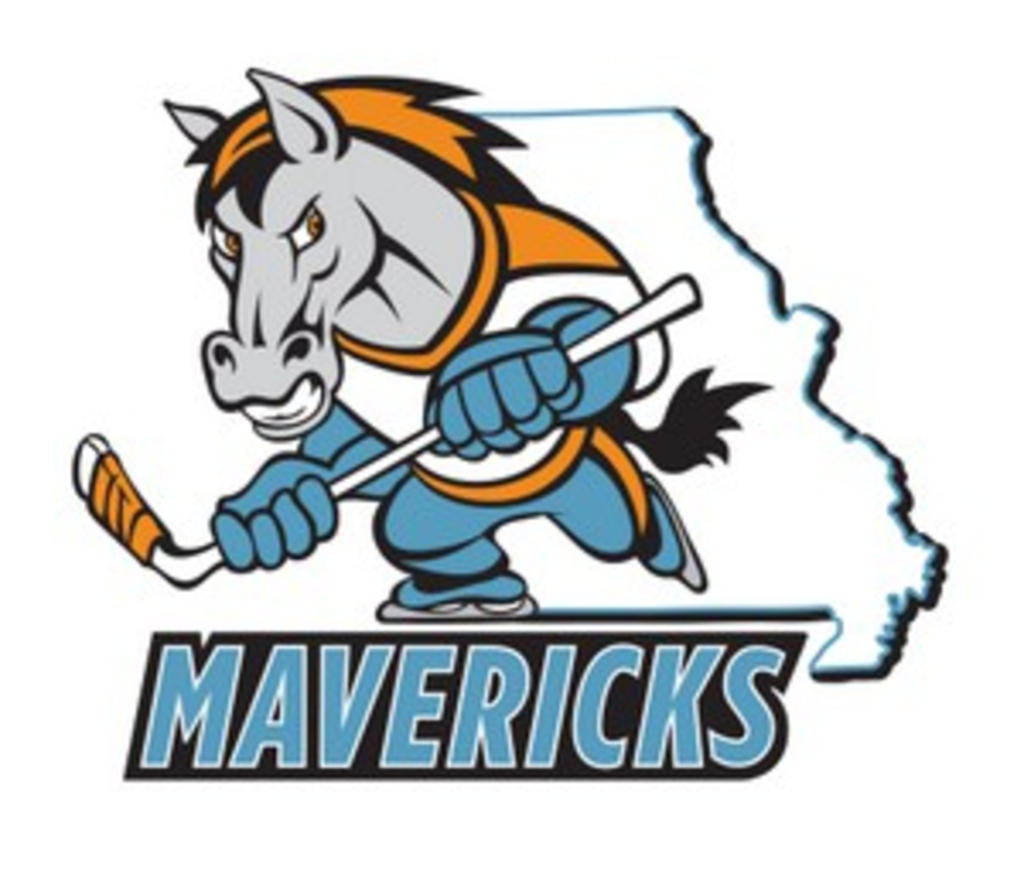 Want to close the year by watching grown men fight on ice rather than drunkenly in the street? Your wish is but a short drive away. At 7:05 p.m., the Missouri Mavericks play the Colorado Eagles at the Independence Events Center (19100 East Valley View Parkway) in the final sporting event of Kansas City’s 2010 calendar. The hometown Mavericks are off to a strong start in their second year, led by goal scorer Nick Sirota and forward Ryan Jardine. The perennially strong Eagles have won the Northwest Division in the Central Hockey League the last six years running and received last year’s Governor’s Cup, which is awarded to the team that obtains the Central Hockey League’s best regular-season record. Tickets cost $14 to $35. Call 800-745-3000 for details.