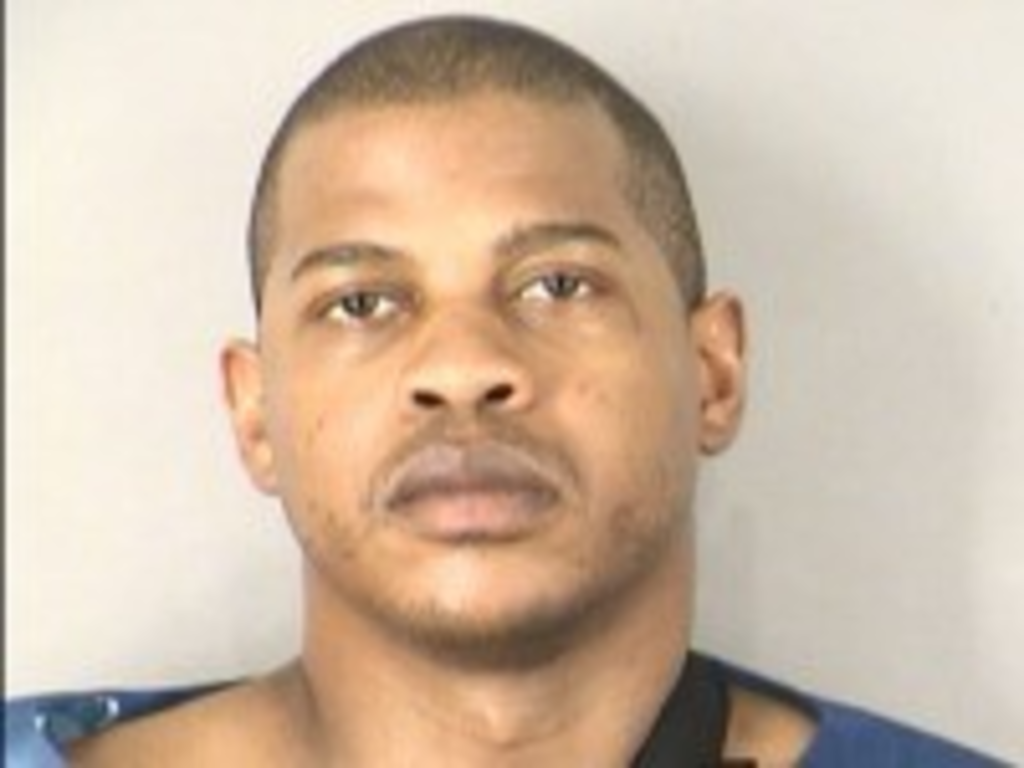 The following line in the probable cause statement for Landis Pendleton might explain why the 33-year-old led police on a chase and then pointed a rifle at them during a standoff:

Witness #7 stated Pendleton served in the Army during the Iraq War as a bomb dismantler and since being discharged he has been diagnosed with Post-Traumatic Stress Disorder and has spoken about having explosives in his possession.

Pendleton, who was shot during the standoff, asked the arresting officers why they didn’t kill him during last Thursday night’s chase because he wanted to die.