Ladyfinger and the Sonic Spectrum Tribute to R.E.M. are a few options this weekend 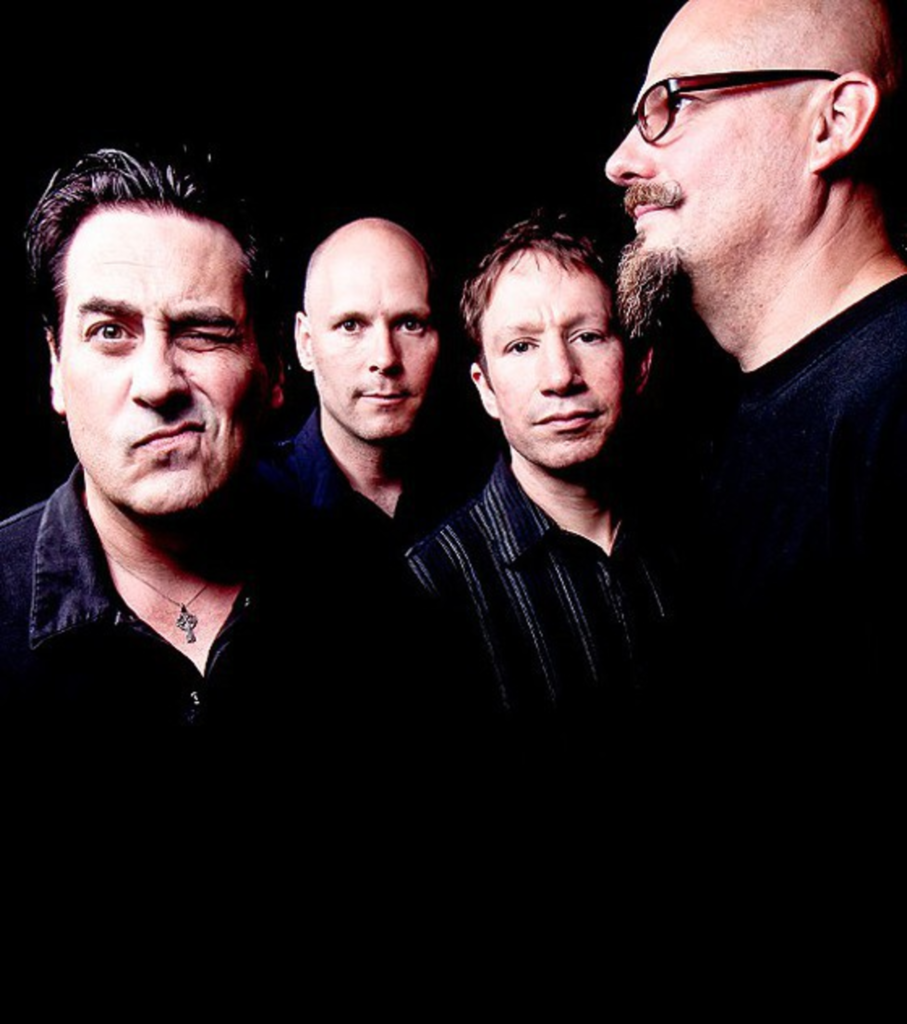 A bit of an anomaly on Omaha’s Saddle Creek Records, Ladyfinger (ne) – the parenthetical refers to the band’s home state of Nebraska – leans more Ozzy than Oberst. Openers (and fellow Cornhuskers) Back When mine similar post-metal territory; Everyday/Everynight and Maps for Travelers (both KC bands) operate along the emo-pop-punk continuum.

The Pedaljets were indie-rock contemporaries of R.E.M.’s in the 1980s, so the idea of their playing a tribute show to the band feels strange. At first. Then, after about a second, the brilliance of the enterprise becomes evident. I have little doubt that they will absolutely murder whichever of Stipe and Co.’s songs they choose to cover. Similar hopes for Thom Hoskins, Kimberly Queen and the Cody Wyoming Deal, who round out this bill.