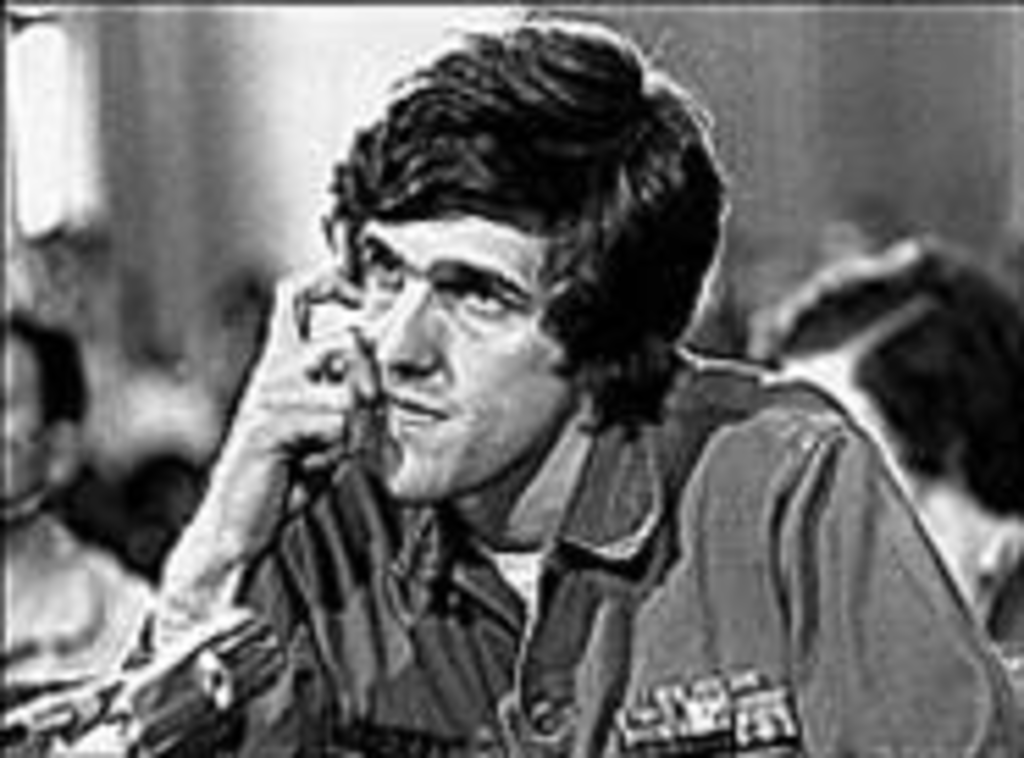 Having adopted the slogan “W Stands for Women,” the Bush campaign is doing its best to have a healthy relationship with women voters. To that end, the campaign is also pushing the otherwise reluctant Mrs. Bush out the door to exhort women voters to see the masculine resolve in her husband’s burning, steadfast gaze.

Among the unswayed is Molly Selders, who came across MomsForKerry.com last July when looking for ways to get involved in the senator’s campaign. Selders says the user-friendly site, which was created by former Clinton economic advisor and Texas resident Heidi Wanken, provided her with all she needed to organize a local chapter.

Between classes at Hogan Preparatory Academy, where she teaches 11th-grade English, Selders tells the Pitch that as a teacher and the mother of a 2-year-old, she has a vested interest in the future of American children. And like many Kerry supporters, Selders believes that Bush has blown it.

“I think the irresponsible actions of the current administration have really alienated and disenfranchised a lot of people, including young people,” Selders says. “They’re worried about the future.”

Naturally, when Selders found out about the Young Democrats club at Blue Springs South High School, she enlisted them to speak at a rally on October 30, the day when Moms for Kerry groups across the country will get together to counter Bush’s efforts to win over women.

At press time, there are only about twenty official moms for Kerry in Kansas City, but they stand at the center of a diverse network. “I want to stress that it isn’t just moms,” Selders says. “It’s also people who are concerned about the welfare of the nation for our children. We have aunts for Kerry, and uncles and fathers and grandparents, too.”

In any case, Selders says there definitely will be men at the rally.