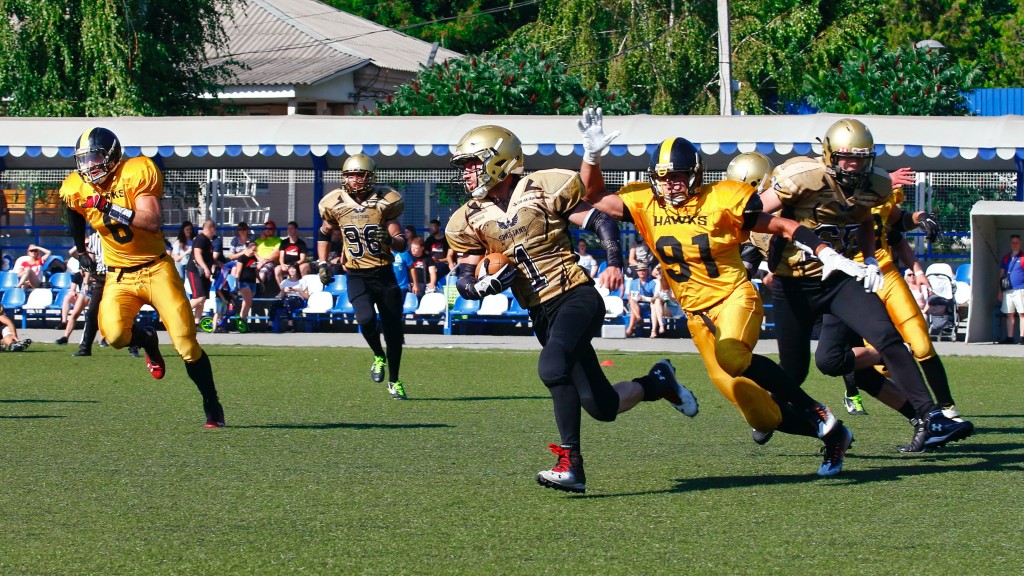 Anyone who has played at any higher level knows the lack of boundaries around student athletics. Former and current athletes alike are always aware of how one session a day can become three, how practice sprawls into dozens of extra hours per week, and how drills and physical training may turn into frat-like hazing and conditioning from coaching staff who lack legitimate oversight.

In Aug. 2021, 19-year-old Tirrell Williams—a lineman at Ft. Scott Community College—collapsed due to a heat stroke. Williams passed away just after a practice when the team was forced to run sprints as a punishment for the coach “finding a candy wrapper on the field.”

KCUR’s report on the incident also indicated that water was not present at the practice.

During a November meeting, Ft. Scott Community college discontinued its football program of 93 years. Initial reports state that the discontinuation was related to finances and not Williams’ death.

Bradforth was found by a teammate, and according to a medical services report, had been “down around 20-30 minutes.” An ambulance was called, but college staff attempted to cool Bradforth down with a hose in anticipation of the emergency vehicles.

Practice that day consisted of three dozen 50-yard sprints—roughly a mile. Bradforth was required to run each in under eight seconds. Similar to William’s case, and according to a former player and their parent, water was denied during drills.

These local losses are tragic and reflective of a much larger issue. Sports—in particular football—have long passed the redline between competition and wellness to brutish punishment and arbitrary bullshit.

High school and collegiate football are, on average, responsible for 12 deaths yearly. Whether those fatalities are the result of cardiac failure, brain injuries, or heat illness, this statistic exemplifies the need for better athletic supervision.

According to the National Center for Catastrophic Sports Injury Research at the University of North Carolina, the sport has caused 152 fatal heatstroke cases between the years 1960 and 2020. The authors affirm that inappropriate regulation may be a contributing factor in the report.

Former University of Oklahoma team doctor Randy Eichner wrote in a November 2021 column for the journal Current Sports Medicine Reports, “Global warming and a demanding coach can be a lethal combination for a huge lineman. This is especially true when the coach lacks common sense.”

In nearly all football programs nationwide, trained professionals like Eichner are employed to prevent coaches from violating the principles administered by the specific organization’s league regulations (e.g. the NCAA, NAIA, MSHAA, KHSAA, etc.).

However, it appears that the overarching hand of the head coach often contradicts the approval of the athletic training staff. Or worse, these staffs are aware of best practices and push for rigorous activity regardless.

Eichner also writes, “Too often, the focus is on ‘creating’ toughness and discipline more than developing football fitness and skills.”

The call to action seems simple. The solution is not as clear. Whether it’s implementing stricter sports education on these issues, employing third-party regulators onsite, or moderating training sessions—something has to change.