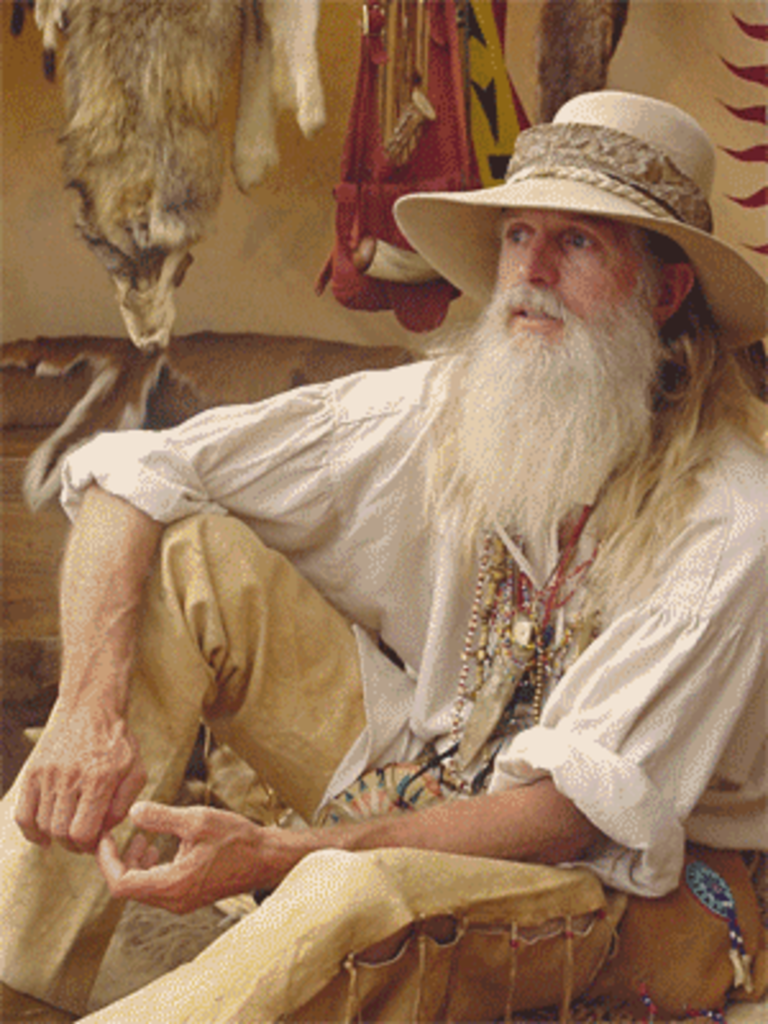 Since the 1880s, the United States has bestowed upon its noble working class a day of rest on the first Monday in September. Wow. A whole day. Thanks. Really.
Labor Day also marks the end of summer, and that means those lazy days of lounging by the pool are numbered. School’s in for autumn, kiddies. But not without one last shout.
Independence’s annual Santa-Cali-Gon Days festival, which began Friday, wraps up today. The free event at Independence Square (Main and Lexington) offers a slew of crafts, carnival games and more than 50 food booths, so the chances of scoring funnel cake are pretty good. Today’s entertainment includes an ice-cream-eating contest and live music from Fab Four tribute band Liverpool. For more information, call 816-252-4745 or see santacaligon.com.
If you’d rather spend a quiet day on the couch, why not tune in and pledge your paycheck to the Muscular Dystrophy Association? The nationwide telethon, hosted by Jerry Lewis, has aired every Labor Day since 1966.