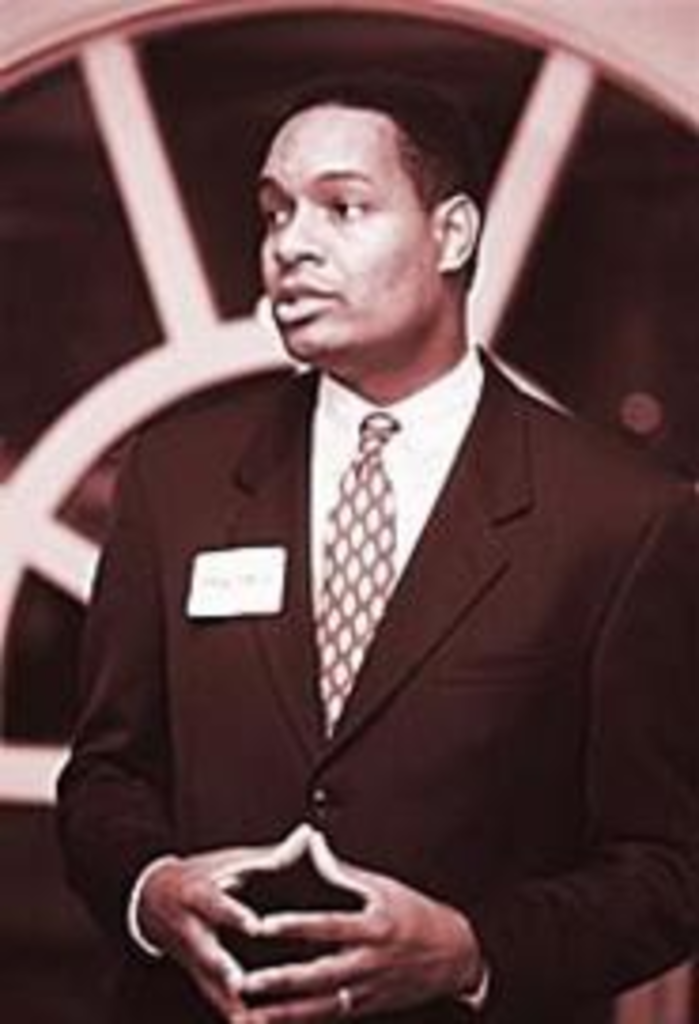 Representatives of contractors and organized labor will meet with Kansas City, Mo., city staffers and city council members this week to find a middle ground on an issue that could either end free enterprise and reasonable labor practices in Kansas City or guarantee that the city’s major building projects run on time and on budget — depending on who tells the story.

Recently, the council’s Planning, Zoning, and Economic Development Committee approved a proposal, sponsored by Third District Councilman At-Large Troy Nash, that instructed division heads within the city to study major building projects in excess of $1 million and decide whether they could be served by project labor agreements (PLAs).

A PLA is, in brief, a guarantee that a given project will not be affected by strikes or labor stoppages. According to Gary Kemp, executive secretary and business manager for the Greater Kansas City Building and Construction Trades Council/AFL-CIO, the agreements are relatively common guarantees within the private sector, and several private-sector projects throughout the metropolitan area have been built under the auspices of PLAs, ranging from the Woodlands racetrack to Menorah Hospital.

“The question is not necessarily whether there is a need for PLAs in general,” Kemp says. “The market has shown that there is one. The question is whether project labor agreements have any use in public projects, which I think they do.”

Technically, staff members have had the option of using PLAs before at their own discretion, although they rarely use them. However, the proposed ordinance would require directors to examine projects that meet the specifications for possible use, a task that some directors consider a potential waste for short-term projects using few tradespeople. Those staffers have advocated increasing the fiscal requirement to $50 million projects or even $100 million projects. But according to the ordinance’s supporters, the value of PLAs has been borne out by previous projects.

Bartle Hall’s renovation was held up for three weeks as a result of an ironworkers’ strike in the early 1990s, a setback that, supporters claim, would not have been an issue had the city arranged a PLA with the union. To opponents, the example runs dangerously closer to a threat than an agreement. “It seems a bit backward,” says Carl Degen, executive director of the Heart of America Chapter of Associated Builders and Contractors Inc. “They’re saying, ‘If you hire us, we won’t strike.’ If I knew that someone was less likely to strike off the bat, I would be more willing to hire them without needing the agreement.”

Foes of the ordinance have declared PLAs harmful to competition — declaring that they are nothing more than a method to guarantee that unions have a stranglehold on construction of public projects throughout the city — and have decried them as discriminatory to nonunion laborers. “This is an effort to subject every construction in Kansas City to a litmus test as to whether it’s going to be union or not,” says Degen.

Associated Builders and Contractors (ABC) has been fighting against PLAs across the country. The group, which declares itself “the voice of the Merit Shop in the construction industry,” according to its Web site, says that PLAs counter free enterprise, eliminating competitive bidding, limiting job opportunities for less-skilled workers, and, because they require contractors to follow union guidelines, causing minorities and women to be under-represented, a claim that the proposal’s supporters call into question. “I think the opponents of PLAs are using that argument,” says First District Councilman At-Large Ed Ford, chair of the Planning, Zoning, and Economic Development Committee, “but none of them have ever struck me as having a major concern for their industry supporting minority- or women-owned enterprises. In fact, they’ve been pretty adamant in their opposition at times.”

Supporters of the ordinance say that the proposal is neither a mandate nor a conspiracy between organized labor and city hall. Rather, they claim, the ordinance is a way to keep some of the projects that the city is planning on track.

“We’re all looking toward more efficiency in city hall, and this is a path toward that,” Nash says. “This is just a tool. We may not use it, but it’s good to have it in our toolbox. It seems reasonable to say, ‘We’re going to enter into a project that’s so important to our city that we want a guarantee that it won’t face work stoppages.'”

“Many of us see this as a tool, often used by private industry in major building projects,” agrees Ford. “If we hear one thing out here, it’s ‘Why don’t you run government more like a business?’ We’re trying to do that in a way that works for the taxpayers.”

“This ordinance doesn’t call for blanket use of PLAs,” Kemp adds. “It calls for evaluation as to whether or not they would be of use on individual projects. For a city administration that has been examining budgets and cost issues, it seems a prudent thing to do.”

Union-based construction is a mainstay of Kansas City. According to Ingram’s magazine, 18 of Kansas City’s 20 most expansive construction projects last year were finished using union labor and, according to city hall sources, most of the major projects throughout the city use union labor. Concerned that they may be at risk are the smaller, nonunion contractors, many of which are minority- or women-owned businesses. Those sources say that several of the city’s bread-and-butter projects, such as road improvement and sidewalk replacement, can come near the $1 million price tag that would call for an examination, possible use of PLAs, and, in theory, declaration that the contractor’s workers are not up to union standards.

However, Nash says that he did not see any significant risk to those businesses, and he adds that he would be willing to include language in the ordinance to make sure that those businesses were not in danger of losing out on city projects.

“The intent of this is not to exclude anybody,” he says. “That’s the last thing that I’d want to do. My intent is not to give anyone an edge over anyone else, and I’ve talked to a number of minority contractors and told them exactly that.”

Kemp adds that even if PLAs were called for, they would not alter the bidding process or allow the city to discriminate against a company as a result of the presence or absence of union labor. He characterizes the ABC’s attacks as an attempt to gain approval of their policies in the court of public opinion that they have had difficulty finding in courts throughout the nation — only three states have declared PLAs invalid on public projects. “The only thing (PLAs) do is give a document that is the blueprint of how labor will go at the site,” Kemp says. “They’re not quite as big and ominous and mean and nasty as they portray them.”

Degen disagrees, arguing that construction throughout the city will suffer if the ordinance is approved and hinting that ABC would not be averse to legal action if the measure passes.

“Although the bulk of work is done by union contractors and employees,” he says, “custom work is done by nonunion craftspersons. This is a major problem for Kansas City, whether the city council is beholden to organized labor or not.

“Having gone through what we have gone through, I can’t imagine that you’d want to go through this process every time you have a street that needs to be mended. The bottom line is, are you going to have some organized labor bosses control construction to the nth degree, or will you have the lowest qualified bidder do the work?”

To Nash, the furor surrounding the proposal was unexpected. He says that although he is willing to compromise to see the ordinance pass, he feels that it is a way to keep Kansas City under budget, on schedule, and able to build some of the major projects on the drawing board without concern.

“Kansas City has to make a change,” Nash says. “Are we going to continue to have a small-town mentality, or are we going to be a world-class city? If we are going to try for something more, we have to think outside of the box.

“This may not be right for Kansas City, but at least let’s give it a try and see if it works. This isn’t a mandate; it isn’t an order. It’s a request to see if it works — that’s all.”