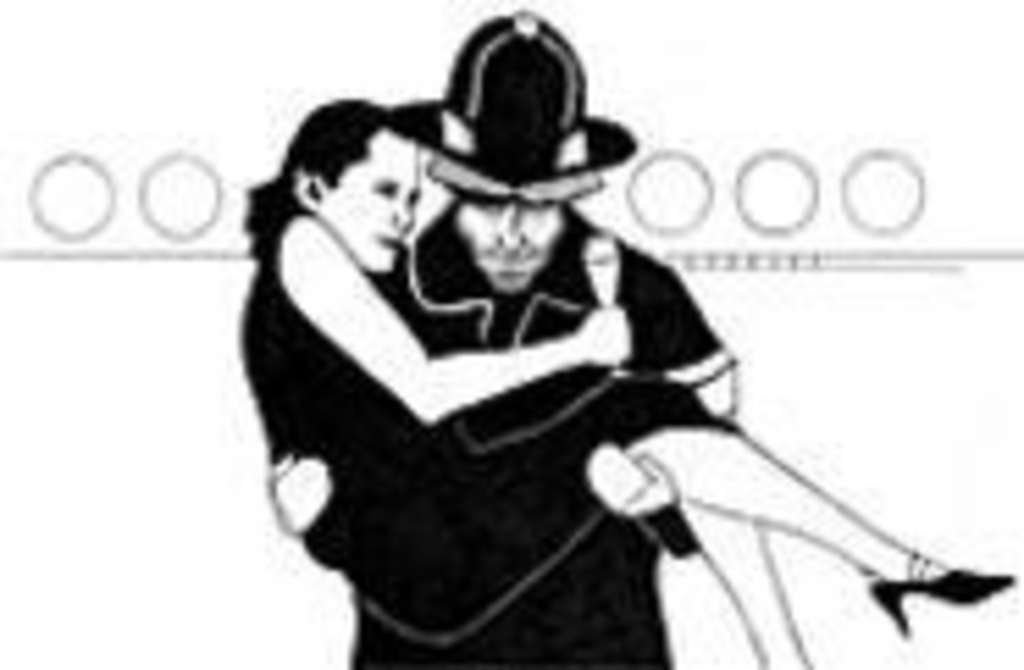 Like everyone else in the Kansas City firefighter’s union hall, Local 42 president Louie Wright must have been surprised when firefighter Robert Wendel rose to challenge him at the regular union meeting the first week of January. He and Wendel had just chatted, shaken hands and parted amicably, with pledges to work out their differences.

But during the meeting, Wendel stood when Wright asked the 75 or so union members present whether there was new business. Wendel said he wanted to discuss a “conflict of interest.” He wanted to talk about Wright’s wife, Charlene, the fire department’s employee-health advocate. Like other firefighters, Wendel was having trouble getting Charlene Wright to return calls regarding an on-the-job injury, and that was impeding his access to medical care.

Captain Wright usually knows how to put out fires, whether by quick action with a hose or deft use of parliamentary procedure. But the lawyer didn’t handle this challenge well.

Wright ruled Wendel out of order, told him the topic could not be addressed on the floor and ordered him to sit down, says a firefighter who was there. Instead, Wendel rephrased his question.

“Wendel just kept egging it on, egging it on, trying to get an answer,” says the firefighter, who asked not to be identified. “Louie said he didn’t have to give him an answer; that it’s none of his business. They just started throwing words back and forth.”

The men raised their voices, and Wright eventually invited Wendel “outside.” The confrontation was a dramatic sign of simmering resentment toward Wright within the fire department.

The presidency of Local 42 of the International Association of Firefighters has long been a powerful position. That person leads the bargaining with the city every few years on the firefighter’s labor contract, known officially as a “memorandum of understanding.” The agreement ultimately helps determine pay and benefits for all city employees, not just firefighters. The Local 42 president also wields considerable influence in local elections, announcing endorsements that draw the important labor vote, disbursing a healthy campaign-contribution fund and dispatching a motivated group of firefighters to the polls on election day.

But Wright has amassed additional power by cozying up to Fire Chief Smokey Dyer. Together, they have crafted a new fire department steering committee that gives union delegates, named by Wright, a role in running the department.

Wright can tally other successes as well: voters’ passage last fall of a fifteen-year, quarter-cent sales tax, which the steering committee will have a voice in spending, and expansion of the union by the addition of Jackson County’s assistant prosecutors. Local 42 also backed Kay Barnes for mayor.

Wright’s official victories parallel successes of a more personal nature, including his new wife’s larger paycheck, thanks to a $20,000 raise last April when Chief Dyer named her as employee-health advocate.

Charlene Wright started working for the department in 1997, when she was Charlene Ballaro Monetti, receiving $18,000 a year to help establish a wellness program.

In June 2000, she took over the responsibilities of registered nurse Darla Halterman, who had been the fire department’s employee-health advocate since May 3, 1999.

Halterman tells the Pitch she resigned in March 2000 before her contract was up because she was asked to open the medical records of firefighters. “A nurse’s license is based on confidentiality,” she says.

The request came first from leaders of Local 42. Then she was asked for access to the files at a committee meeting examining some firefighters’ unusually long absences. Halterman said the meeting included Deputy Chief Pat Gilchrist, Louie Wright and Monetti, who would soon marry Wright.

Halterman was troubled by the request to open employees’ medical histories. An employer has the right to know when to expect an injured employee back, but no more, says Halterman.

With Halterman went the ethical dilemma over access to the firefighters’ medical records. She expresses disbelief at Charlene Wright’s appointment to the role. “She obviously can’t be doing the same things I was doing, because she’s not a nurse,” Halterman says.

Chief Dyer says the job was re-evaluated after Halterman’s departure. The department was between fire chiefs, with nearly every highly ranked firefighter lobbying for the job, courting Wright and the union. Department administrators cleared the way to hire Charlene by deciding Halterman’s old position need not be filled by a registered nurse, despite an advertisement in The Kansas City Star requiring applicants to be registered nurses or hold a nursing degree.

Halterman had worked full-time for $42,000 a year. Charlene’s first contract as health advocate paid $31,000 for about half-time work. Charlene Wright’s renewed contract, approved in April 2001 by the city council, pays $50,000 for thirty hours a week.

To his union’s membership, Louie Wright spins his spouse’s employment as a good thing: Of course Charlene will be sympathetic to the needs of firefighters; she’s in bed with the union.

But when Local 42 members are denied workers’ compensation or medical treatments, it is Louie Wright’s job to battle the city — and, now, his wife — on their behalf.

Firefighter James Abraham came between Louie and Charlene Wright, and it wasn’t pleasant. Part of a burning house fell on him on March 2, 2001, cracking his helmet and giving him a concussion. Since then he has battled debilitating headaches, memory problems and Charlene Wright. His workers’ compensation was cut off, and he was ordered back to full firefighting duty against his doctors’ orders.

A special “modified duty” committee met last summer to discuss Abraham’s situation. At one meeting, Louie Wright sat beside Abraham as his advocate. But Wright and other union leaders caved to Charlene Wright, who conducted the hearing before fire department managers, Abraham says. “As soon as they closed the door, they just stuck it in my ass,” Abraham says. “They were all attacking me, too, [saying], ‘You look fine to us.'”

Abraham hired an attorney, who persuaded the city to reinstate his compensation benefits and light-duty job responsibilities during his recovery.

Another firefighter logged thirty unreturned calls to Charlene Wright while seeking approval for a refill of pain medication. Normally, that firefighter would complain to the union, then to the second-district vice president of the International Association of Firefighters. But Wright holds that position, too.

Louie Wright would not agree to an interview with the Pitch before press time and refused to answer questions over the phone. He did not hire Charlene Wright, but the memorandum of understanding requires the employee-health advocate to be acceptable to both Local 42 and fire management. Charlene Wright also refused an interview, citing department policy.