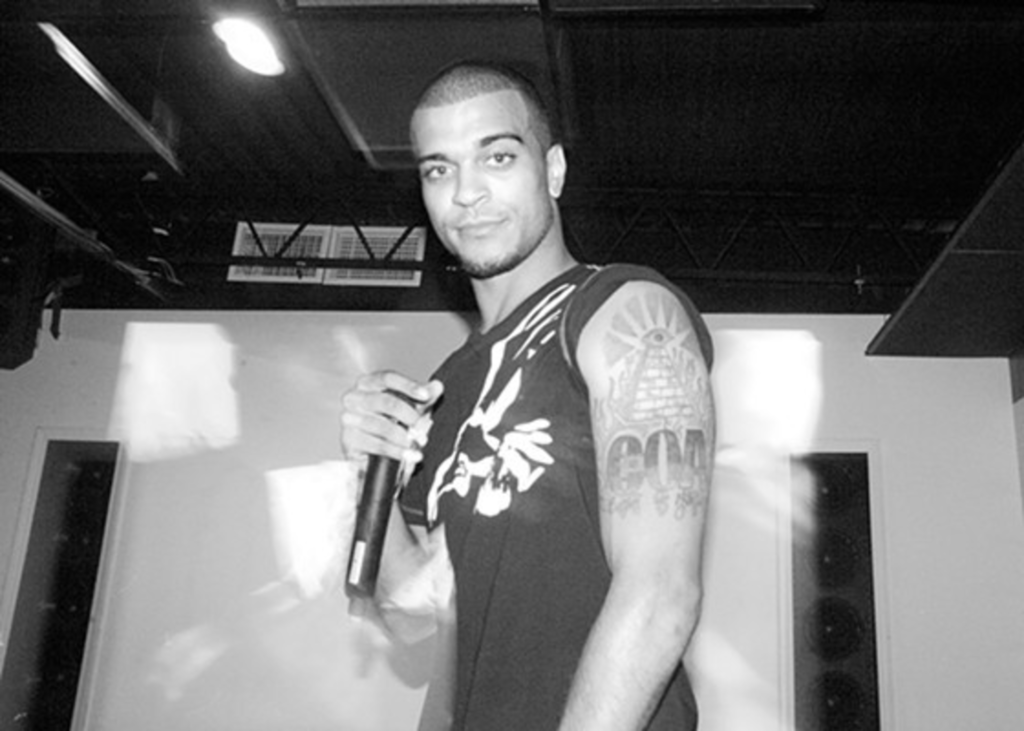 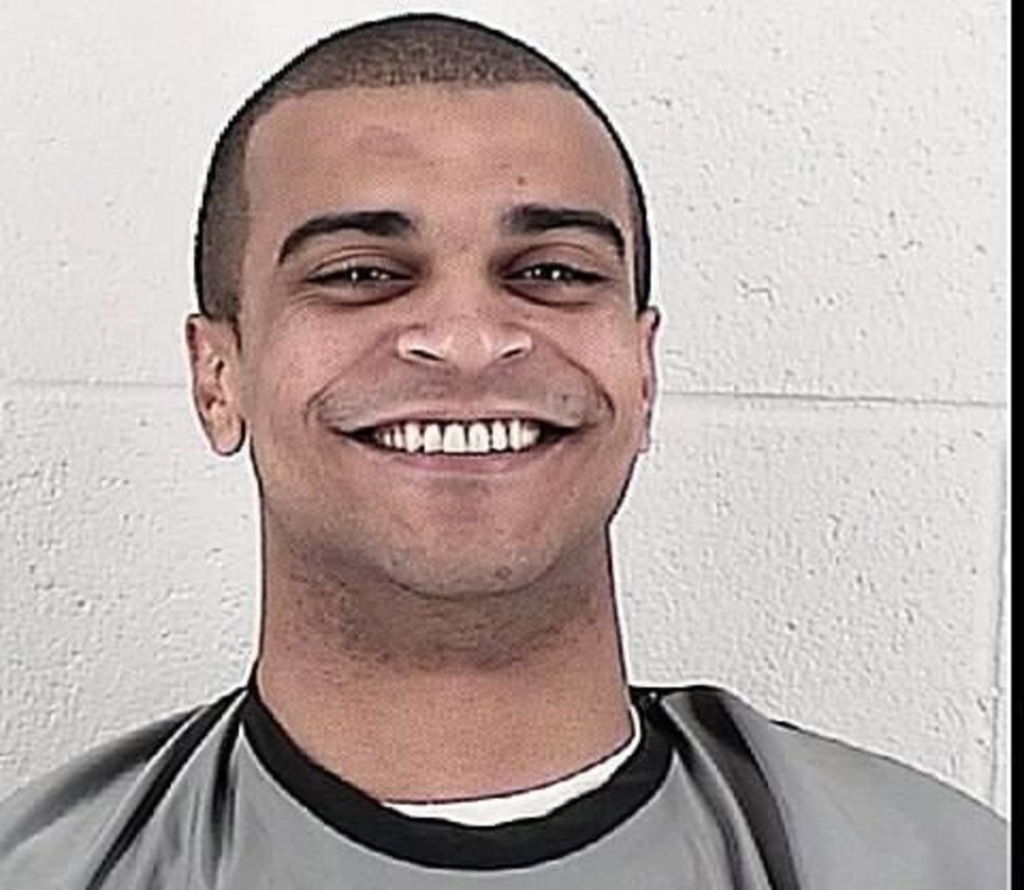 Kyle James, son of Mayor Sly James, is going to spend a month in a Johnson County jail, The Star reports. The younger James is on probation from a 2009 DUI arrest. Prosecutors revoked his probation after he was charged with disorderly conduct last May. On Friday, a judge sent him to jail for 30 days.

James has been in the news for his scrapes with the law several times over the last couple of years. In August 2011, he was accused of punching a woman in the face outside the Point bar. The alleged victim didn’t show up to a court appearance, so the charges were dropped.