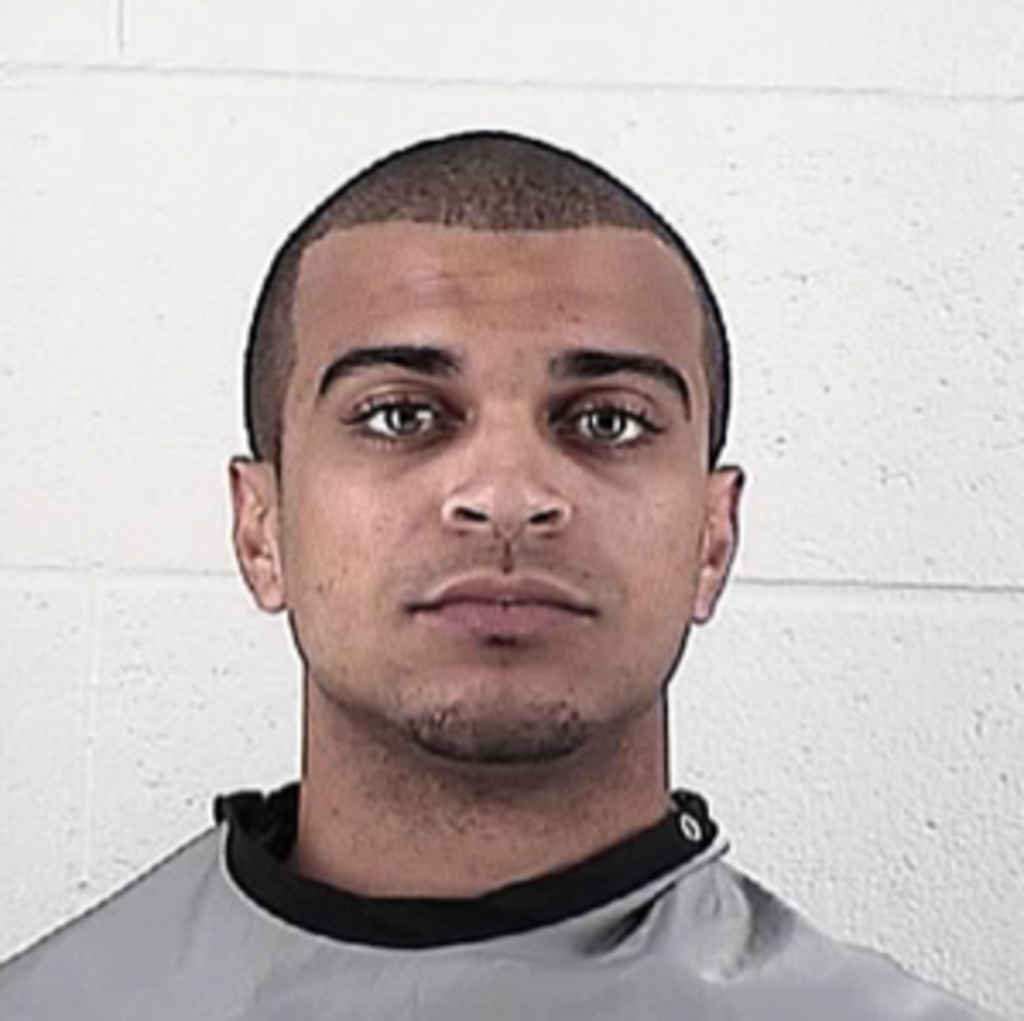 Kyle James was briefly the center of attention in Johnson County, Kansas, yesterday.

KMBC Channel 9 reports that James was arrested by the county sheriff’s office on an outstanding warrant after he didn’t appear for a court date stemming from a speeding charge in Merriam.

According to the booking report, James, who is the son of Kansas City Mayor Sly James, was arrested at 4:02 p.m. He was released exactly three hours later on $290 bond.

James was slated to perform in Liberty last night (and was tweeting before his official release at 6:21 p.m.).

James graced the cover of The Pitch this September.