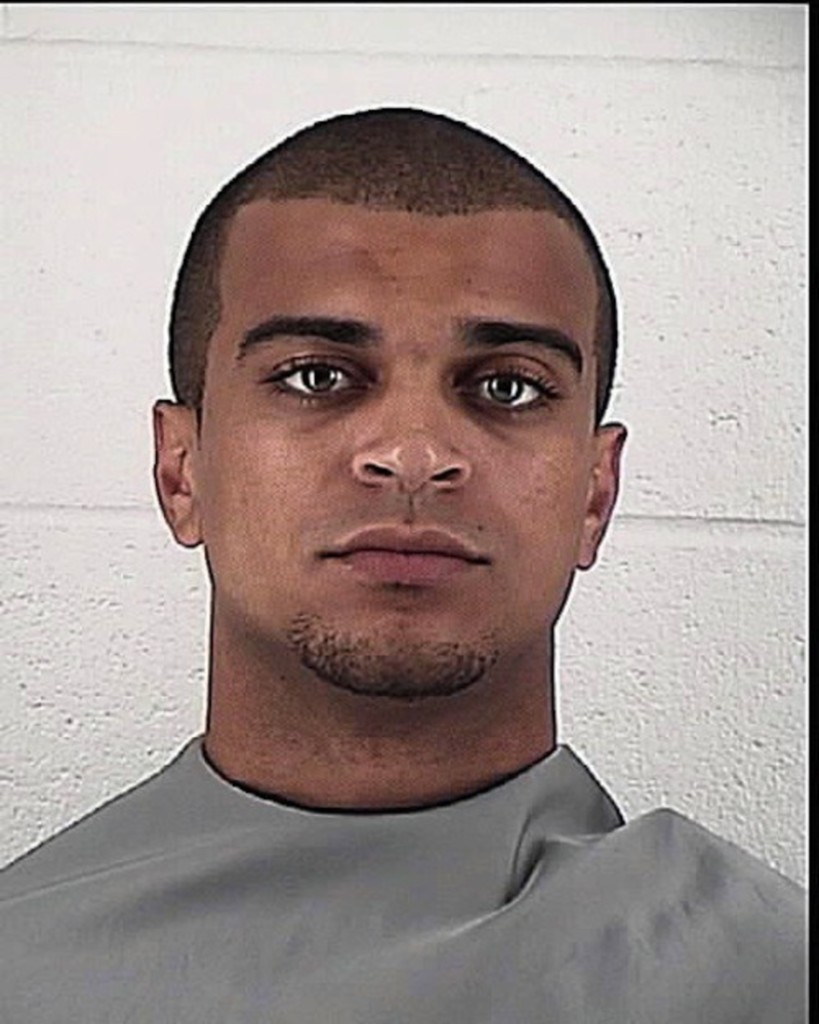 James had a probation-revocation hearing in Johnson County District Court on Wednesday stemming from his 2009 arrest for driving under the influence. He had sought diversion, which was later revoked when he failed to pay court costs and was drinking when he wasn’t supposed to.

James has had frequent run-ins with law enforcement and the courts. Earlier this year, he was arrested on a probation violation and later given work release.

In 2011, police were called when he didn’t pay his tab at the now-closed Fran’s restaurant, in the Power & Light District. He later apologized for that episode.

A separate charge stemmed from an alleged altercation with a woman at 44th Street bar the Point. Those charges were dropped when the accuser didn’t show up for a court appearance.

James is scheduled to appear again in Johnson County District Court on November 20 for another hearing in that DUI case.