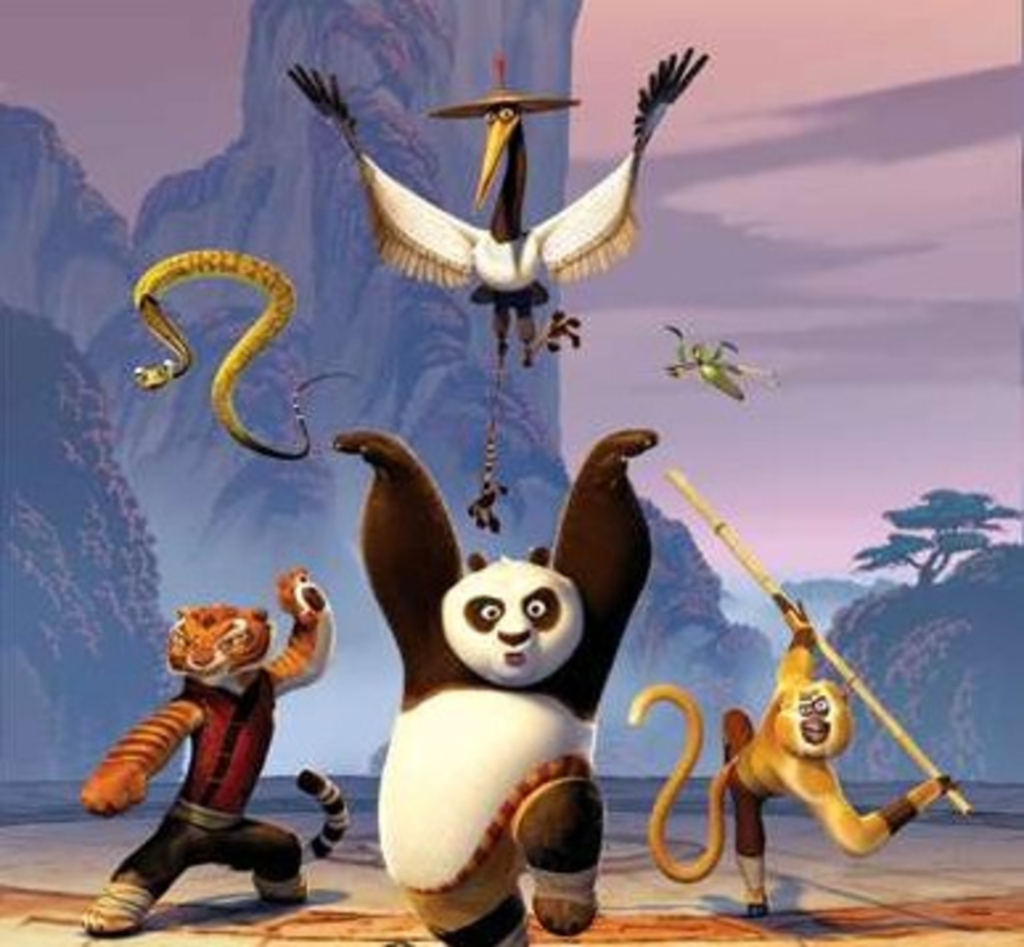 It took Hollywood stop-motion animators and puppet makers over 10 years to meticulously shoot Kung Fu Panda frame-by-frame, using techniques originally developed for television’s beloved Christian animated series, Davey and Goliath. And just like Davey and Goliath, Kung Fu Panda comes with an important message — a message about ass-kicking. Po the Panda, voiced by Hollywood favorite Dom DeLuise, has to overcome a series of obstacles in order to achieve a particular goal! Will he be able to do it? Anything is possible in an animated cartoon. Children of all ages will love watching it over and over again, particularly during annual screenings on major national holidays. The Chinese New Year, maybe.