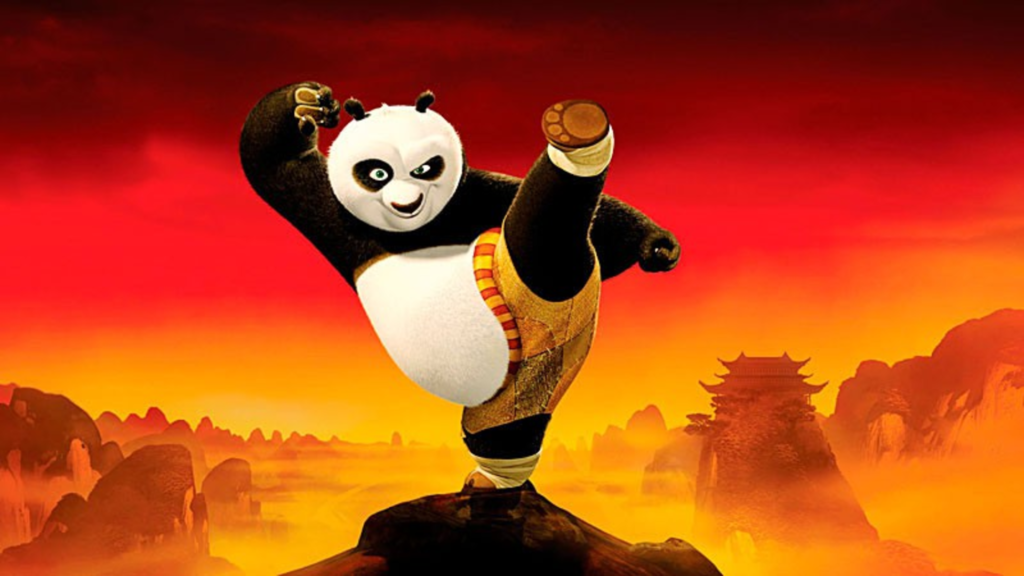 It’s not often that a computer-animated feature aimed at kids reminds you that maybe it’s time to stop holding on to past baggage and get your damn act together. But what’s most surprising is that the computer-animated feature in question is not a Disney/Pixar flick. With the release of Kung Fu Panda 2, DreamWorks Animation’s panda-powered martial-arts tentpole proves to be the most entertaining and rewarding of its cartoon franchises. (O Shrek, how you disappointed us!)

The second installment has Jack Black’s affable butt-kicking panda now leading the menagerie of kung-fu crusaders known as the Furious Five (whose roster, sadly enough, doesn’t include Grandmaster Flash). His objective this time is to stop a vengeful, sinister peacock (voiced by Gary Oldman, of course) from taking over China with destructive weaponry and obliterating kung fu. Of equal importance, however, is his attempt to obtain inner peace once he learns the painful truth of his origins.

Dustin Hoffman, Angelina Jolie, Jackie Chan and other A-list voices from the first movie return, supplemented by welcome newcomers such as Jean-Claude Van Damme. But the stars are upstaged by the eye-popping fight sequences, which provided the highlights of the first film. They’re dizzyingly Rube Goldbergian in their dazzling graphic execution, and they well serve the story’s darker elements, presumably implemented by credited creative consultant Guillermo del Toro (!). The chop-socky delirium will have kids sending their Gummi Bears airborne in delight, while adults most likely will wonder how they can also get some of that inner peace. Good luck with that.