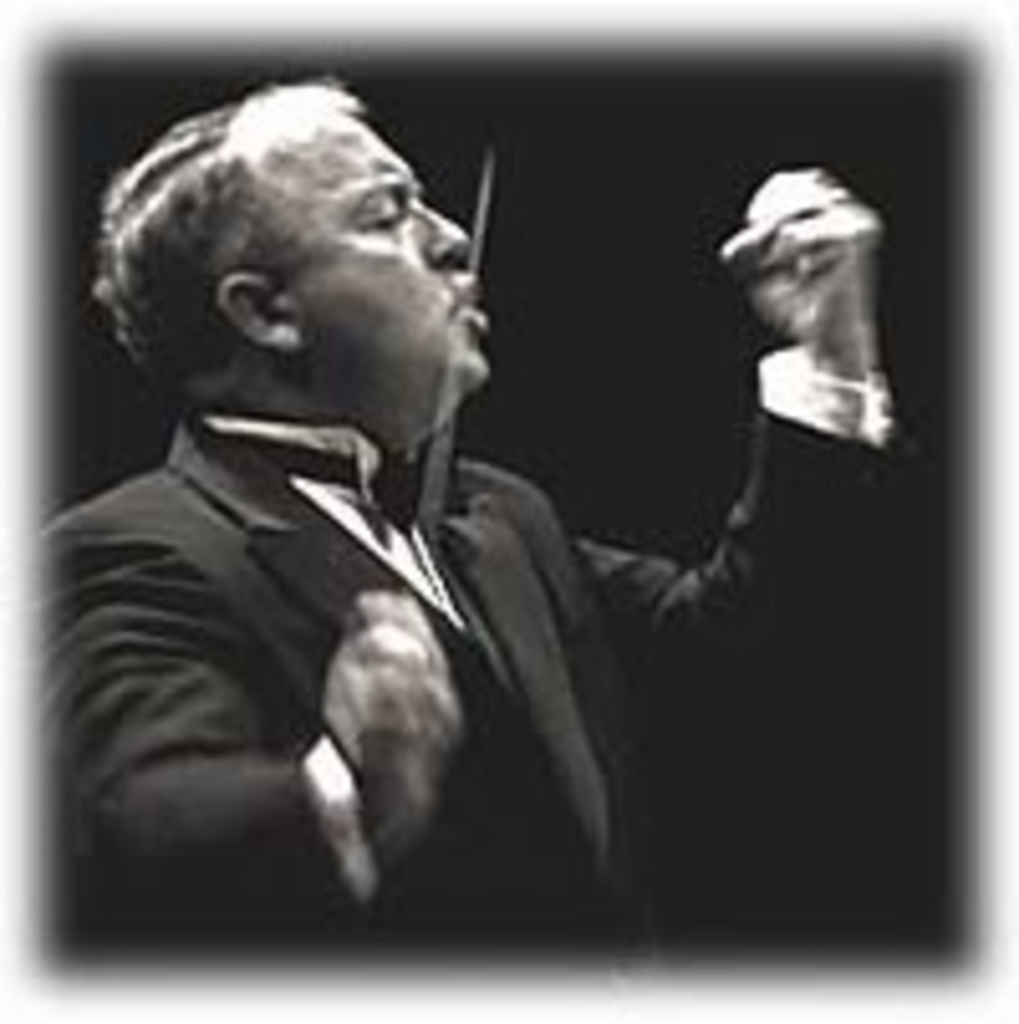 James Barnes, professor of music theory and music composition at the University of Kansas, received a 2009 Teaching Music Award from the MENC: The National Association for Music Education. Barnes was formally recognized in a June 22 ceremony during MENC’s Music Education Week in Washington, D.C.

Members of the MENC leadership nominated the recipients, who received trips to Washington, D.C., to accept their awards. Each recipient also received a cash prize to support his/her work in the profession, along with an original award created by Miami-based artist and Grammy and Emmy Award-winning producer William Edwards.

The MENC National Executive Board instituted this annual awards program to honor exemplary teachers in the field of music education, and who have made significant and lasting contributions to music education.