KSHB about to lose another top reporter as Garrett Haake announces he’s off to Washington, D.C. 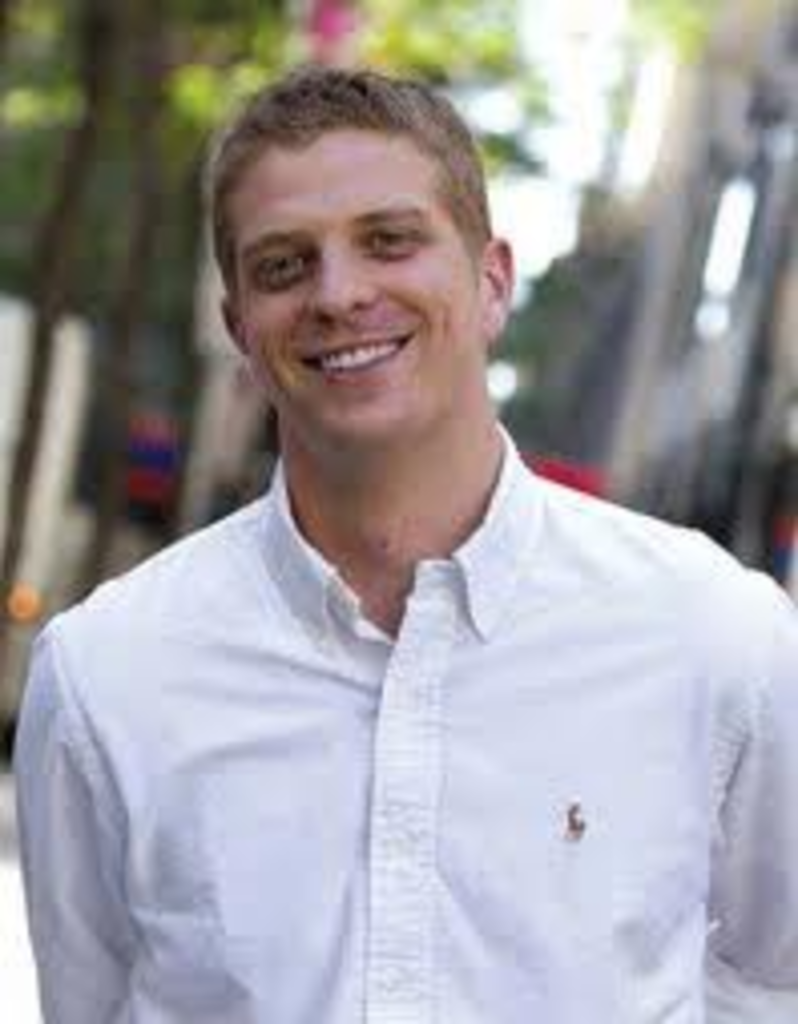 The resurgent KSHB Channel 41 Action News climbed the local-ratings ladder in recent years, undoubtedly in part due to the work of its ace political and investigative reporters, Ryan Kath and Garrett Haake.

By the end of the month, both men will be gone, not only from KSHB, but Kansas City entirely.

Haake announced yesterday that starting in March, he will report for Washington, D.C.’s WUSA, the CBS affiliate where former KSHB investigative reporter Russ Ptacek plies his trade (with the help of former Pitch reporter Nadia Pflaum).

Haake’s departure will follow closely on the heels of Kath’s move to Boston’s CBS affiliate, an impending move that surfaced a month ago. His last day at KSHB is February 27.

Haake’s stay in Kansas City will ultimately be a short one, having arrived at KSHB in February 2013 after following Mitt Romney’s campaign for NBC News during the 2012 presidential election.

Since picking up the microphone in Kansas City two years ago, Haake has been a top political reporter in town. His scoops during Kansas City’s failed Republican National Convention bid made him the go-to reporter on the subject.

The move is surely a good one for Haake, but Kansas City’s shrinking journalism universe will lament his departure.