Kristin Chenoweth will perform with the Kansas City Symphony in October 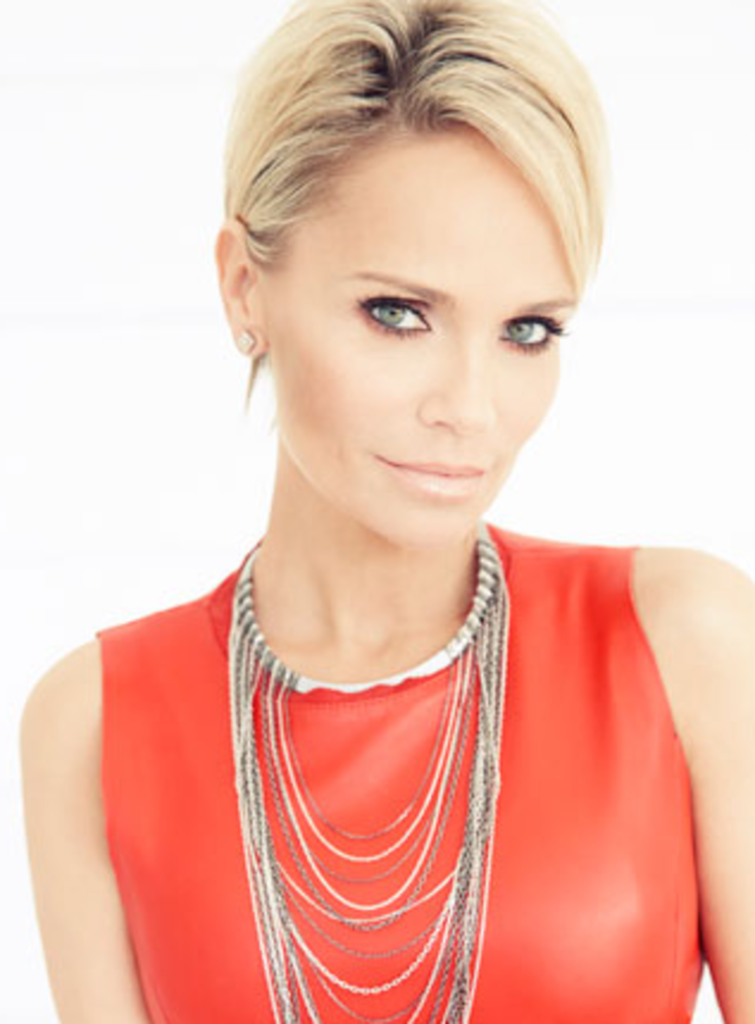 Super-talented, award-winning singer-actress Kristin Chenoweth will be stopping by our fair city this fall, teaming up with the Kansas City Symphony for a concert on Saturday, October 3. The concert will benefit Kansas City Young Audiences.

You might know Chenoweth for her role as Glinda in the musical Wicked, or perhaps from the television series Pushing Up Daisies, which got her an Emmy. Or, you know, from any one of the dozens of other TV, film or Broadway shows she’s starred or appeared in.