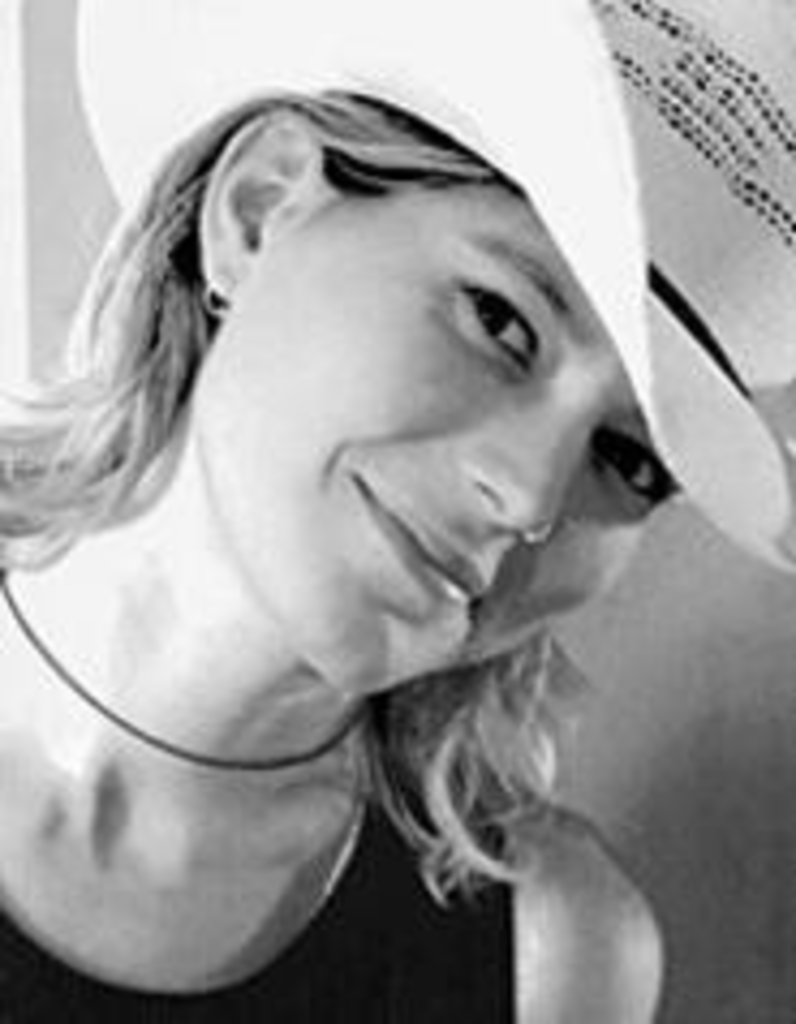 Kristie Stremel has taken a turn for the twangier with her just-issued second record, Here Comes the Light, which she’ll introduce at this free outdoor show. Other than a turbulent version of Paul Westerberg’s “Waiting for Somebody,” Light dims Stremel’s focus on rockin’ folk. It’s a gutsy move, but her alternately vulnerable and confident country vocals and her outstanding backing band, which includes producer Lou Whitney on bass and Pendergast drummer Mike Meyers behind the kit, justify the gesture. Bob Walkenhorst, playing in support of his own recent release, The Beginner, has made his own return to roots. These days, the former Rainmakers frontman is seldom accompanied by more than his own acoustic guitar, but with melodies this inviting, there’s little need for instrumental padding.