Kristen May is ready to take off with Flyleaf 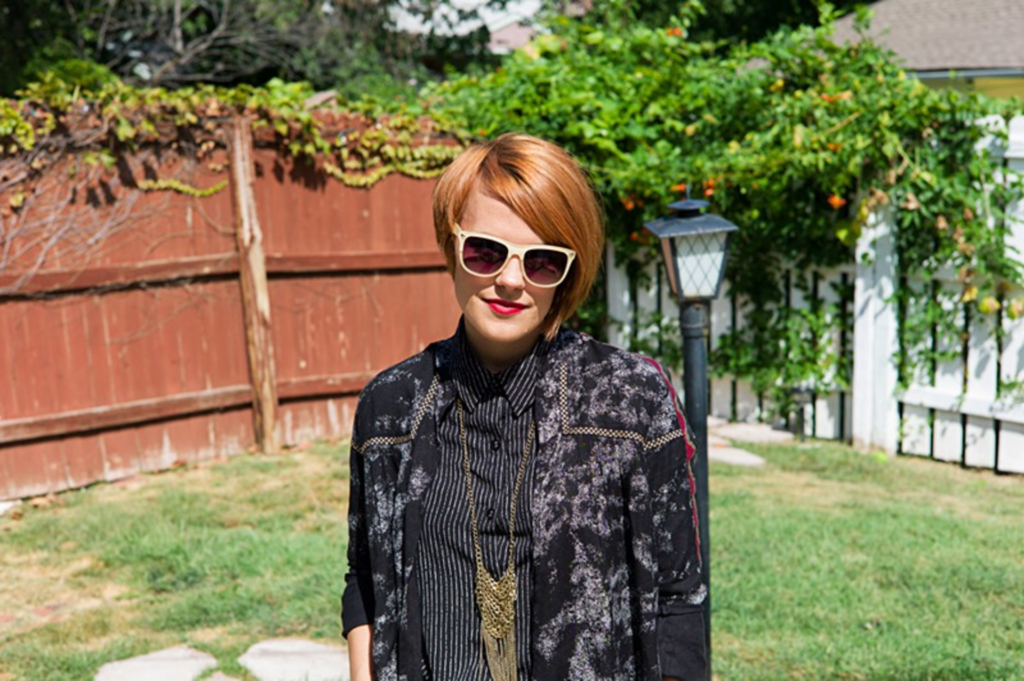 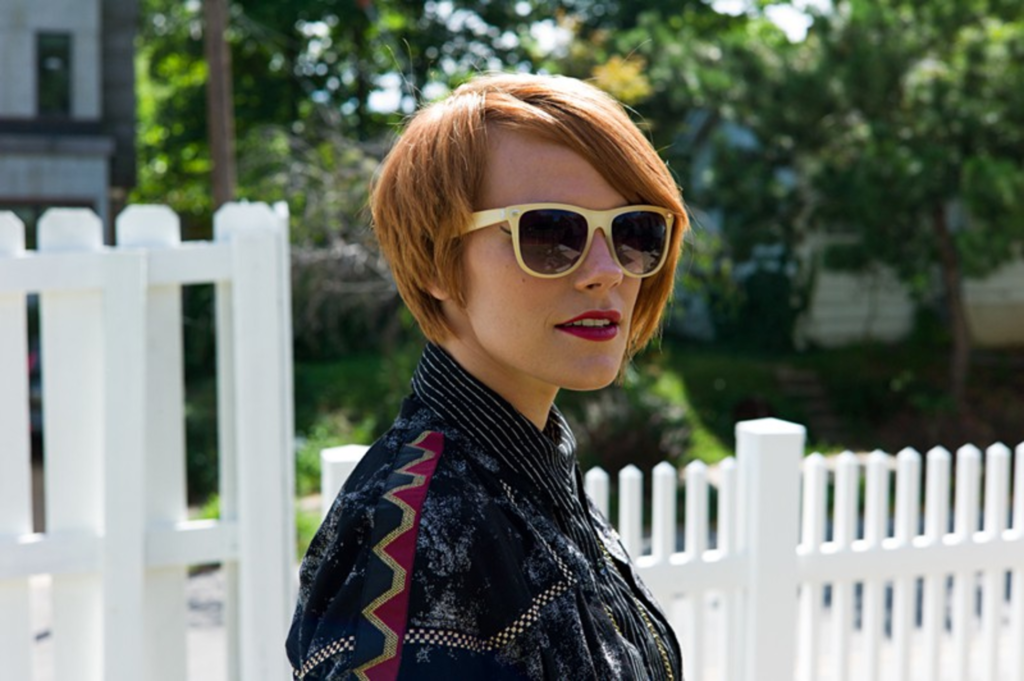 This time last year, singer Kristen May was chipping away at a goal: writing her own music. The Blue Springs native was taking a break from a life of touring, following the 2011 breakup of KC band Vedera. She was working part time at a coffee shop, writing and recording an electronic pop solo album. She was not picturing a 2013 spent traveling the world.

“It was cool at that time because I had a good two years of just writing whatever I wanted,” May says. She’s sipping an organic soda in the West Plaza rental home she shares with her husband, Brian Little, who was in Vedera with her.

“I still had a publishing deal and I still, at that time, had my manager who managed Vedera. I had a lot of good context for writing, so I wrote all over — New York, L.A., Nashville and little bit here as well. For me, just writing was the best place to be.”

But in late 2012, Steve Smith, who still managed May then, called about a gig, some radio shows with a band. Her plans changed.

After a decade, Lacey Sturm had left the hard-rock group Flyleaf. Last October, when Smith called May, a handful of other singers had auditioned but hadn’t made the cut. May felt unprepared, despite listening to a dozen of the band’s songs ahead of time and practicing four of them. But she needn’t have been nervous.

“It just felt really natural,” she says. “I think it was a good time for me to have that audition, for sure. I had to focus on singing — my passion — and just kind of let everything else go and not worry. I feel like I came through for myself.”

The radio-show one-off turned into a permanent offer, starting with the group’s 2013 tour. To May, it felt “just right,” a welcome experiment with a different genre from that of Vedera.

“It’s good, on one token, just to get out there and play shows again and just kind of flex that muscle,” she says. “It’s fun to just work on being a performer for a while.”

For some in May’s position, being a performer includes pressure to dress differently, to amplify sex appeal. It’s the kind of change that can draw focus away from the music, and she knows that fans might be skeptical of a pop-rock singer joining a heavier band.

“I haven’t felt pressure for a while,” she says. She smiles. “Maybe that is something about getting older — I don’t know. Or maybe it’s just doing yoga and being more comfortable with myself and who I am and taking those two years off and not knowing if I was ever going to tour again.

“You just kind of grow with time and you learn to choose your battles,” she continues. “I think I’ll do that forever in my career. I’ll have to face things that could potentially be trying to who I am as a person, but I think as long as I take them case by case and I don’t allow them to overwhelm me, I’ll be able to be in the business for a while.”

May, who turns 31 on September 28, seems to have adopted the mantra of the Icona Pop hit “I Love It,” which plays in the background as she talks in her kitchen: I don’t care/I love it.

“As a kid, I wanted to be a successful musician so badly that I think I looked to anyone who I thought was high up in the food chain to give me some kind of advice,” she says. “Now, I can look back and maybe be a little bit more objective about the advice that I’ve taken. I think you just have to know where your priorities are and what really matters to you at the end of the day. Is it having a hit single or is it having a song that you love personally? Is it going on tour 365 days a year, or is it being able to spend some time at home as well?”

May wants to balance those extremes, wants to find time for family and friends even as the band has toured Australia and Japan this year and leaves for Russia this week. After that, in November, May heads to Texas to write and begin preliminary work on a new Flyleaf album. Most of the group’s members live outside Austin, and May jokingly refers to herself now as an “honorary Texan.” She pulls back her purple flannel tank top to reveal a black tank top bearing the image of Texas and the message “We will shine.”

Meanwhile, May conducts writing sessions with Nashville folks on Skype. She’s disciplined enough to write or play something every day, and she says she draws on other artists and shows for creative inspiration.

“For me, it’s just a really natural process to stay creative, and it’s a therapeutic process for me as well,” she says. “I love it enough that it makes me not want to be lazy about it. I’ll set goals — I’ll write out in a planner what I’m going for.”

But, May says, she has also learned not to plan too far ahead. Once those plans are set aside, that’s when life happens.