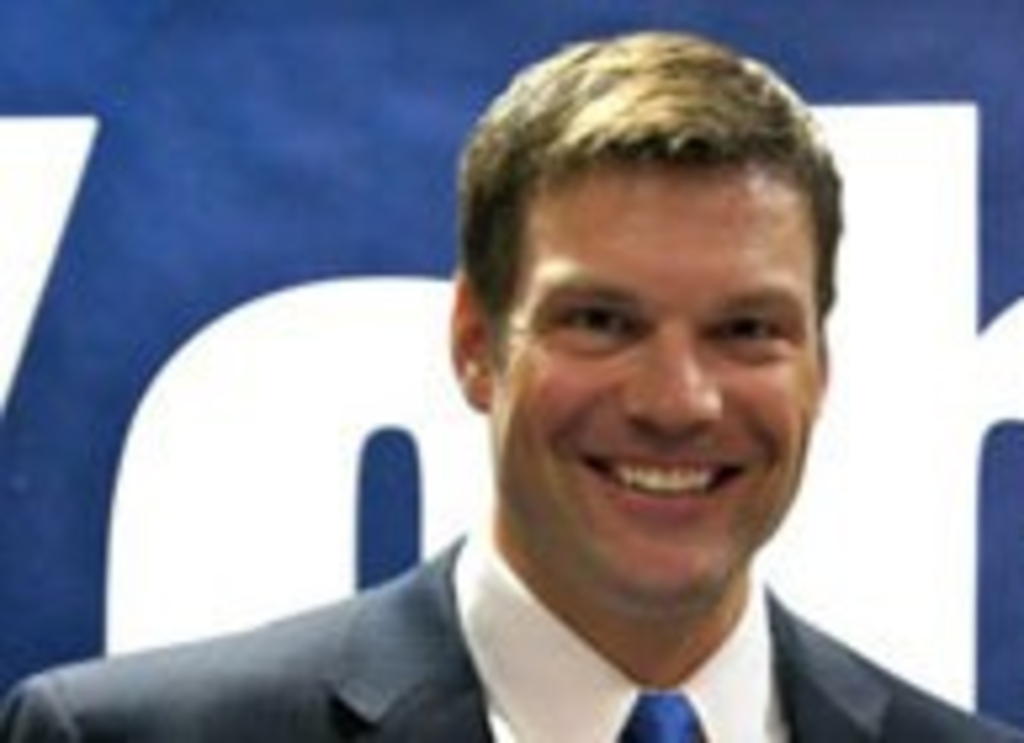 The Illegal Immigration Relief Act, which Kobach lovingly crafted for the town of around 30,000 in eastern Pennsylvania in 2006, was intended to fine landlords who rent to undocumented immigrants and deny permits to companies that hire them. The ACLU sued saying that cities can’t infringe on immigration enforcement because it’s a federal matter. Because, you know, they’re doing an amazing job of it.