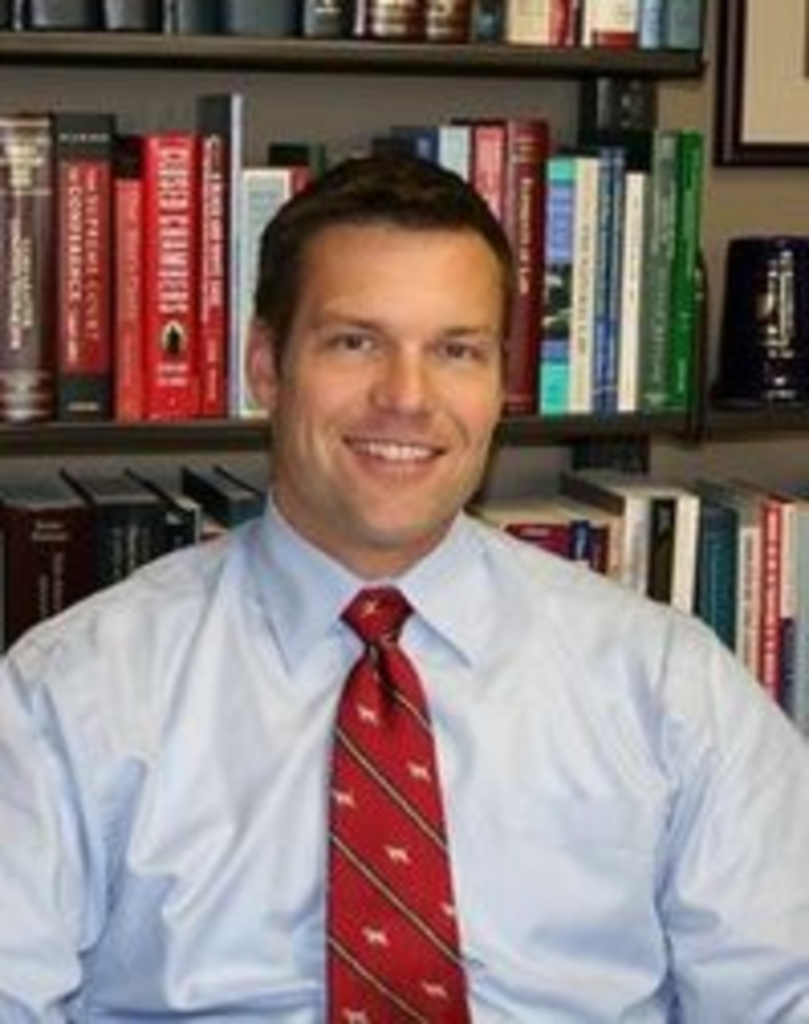 Kris Kobach is already the darling of conservative television hosts, appearing frequently on shows like Lou Dobbs Tonight and The O’Reilly Factor. This week, though, Kobach will sit opposite a pundit revered by liberals — comedian Stephen Colbert.

After The New York Times profiled the UMKC law professor (and Republican hopeful for Kansas Secretary of State), The Colbert Report invited Kobach to appear on the show to discuss his legal battles against illegal immigration. Kobach gladly accepted.

“I’ve always been a big fan of the show — it’s one of the few shows we regularly record on our DVR,” he tells me in an e-mail. “And I fully expect to be made fun of. That’s usually how it works. But I’m looking forward to it.”

To see Kobach square off with Colbert, tune in — or set your DVR — to Comedy Central tonight at 10:30 p.m.