Kris Kobach once argued bad behavior was an impeachable offense 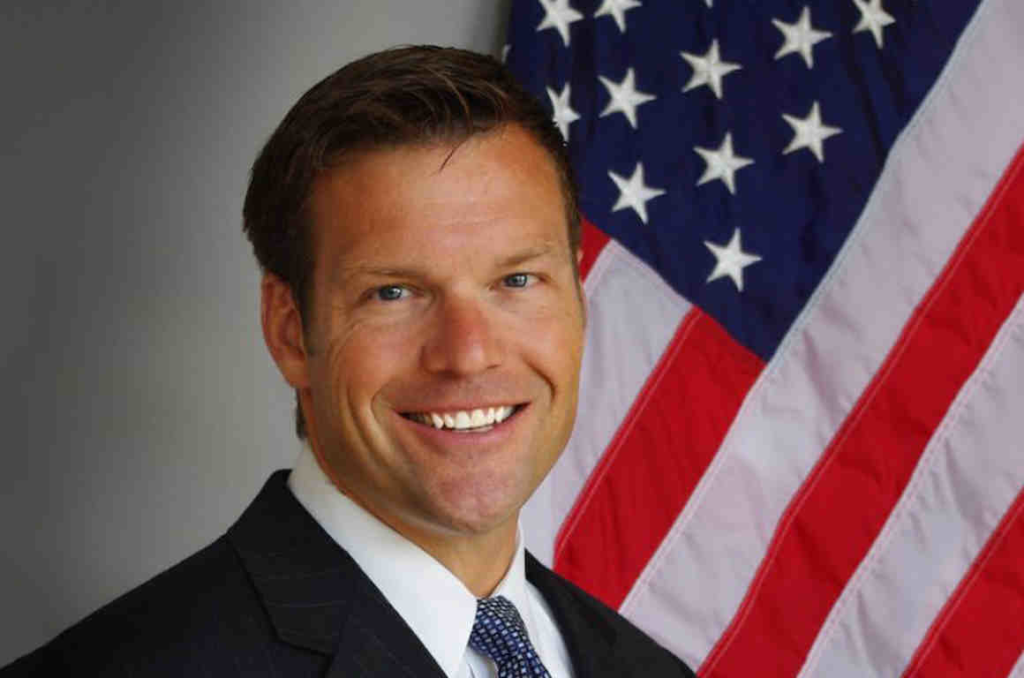 Kansas Secretary of State Kris Kobach visited Trump Tower on Thursday. Kobach previously met with Trump in November, entering the president-elect’s golf club in New Jersey with the first page of his vision for the Department of Homeland Security left visible.

No one will be surprised if Kobach is tapped for a job the new administration. One potential irony of Kobach going to work for a post-truth regime is his previously stated belief that misleading the public is an impeachable offense.

In 1998, as a law professor at UMKC, Kobach opined on what the framers of the Constitution felt about impeachment. The piece was published in The Kansas City Star one month after Kenneth Starr released his investigation of President Bill Clinton that led to impeachment proceedings.

Kobach took the position that presidents did not have to commit crimes to be impeached. He noted that the framers had borrowed the term “high crimes and misdemeanors” from the English.

The term “high misdemeanor” is particularly instructive; it has nothing to do with the way we use the term misdemeanor today. Rather, the framers’ understanding of misdemeanor can be found in the word’s Latin origins — “bad demeanor” or “bad conduct.” Such bad behavior need not involve any crime.

The framers, Kobach continued, were particularly concerned about preserving the public trust.

They regarded impeachment as appropriate where a president abused power, threatened the rule of law or was otherwise unfit to govern.

But they particularly expected that it would be used in response to betrayals of the public trust.

Kobach then pondered what constitutes an impeachable breach of trust. The framers, he wrote, were reluctant to offer a comprehensive list of impeachable acts. Speculating on their belief systems, Kobach provided examples of viscounts and earls in 17th-century England who were impeached for making uncivil addresses to a woman and for procuring an office for someone known to be a person of ill fame and reputation. “Although these precedents are old, they were undoubtedly present in the minds of the framers,” Kobach concluded.

The piece ends with Kobach arguing that presidents should be tossed aside when they have lost credibility. “Someone who has been exposed as a liar is stripped of this ability to persuade,” he wrote, leaving no doubt that he felt Clinton was too naked to lead.

A link to the Kobach’s opinion piece is unavailable. Perhaps the Star will see fit to reach into its archives and post it online if a man known for making uncivil addresses summons him to Washington.