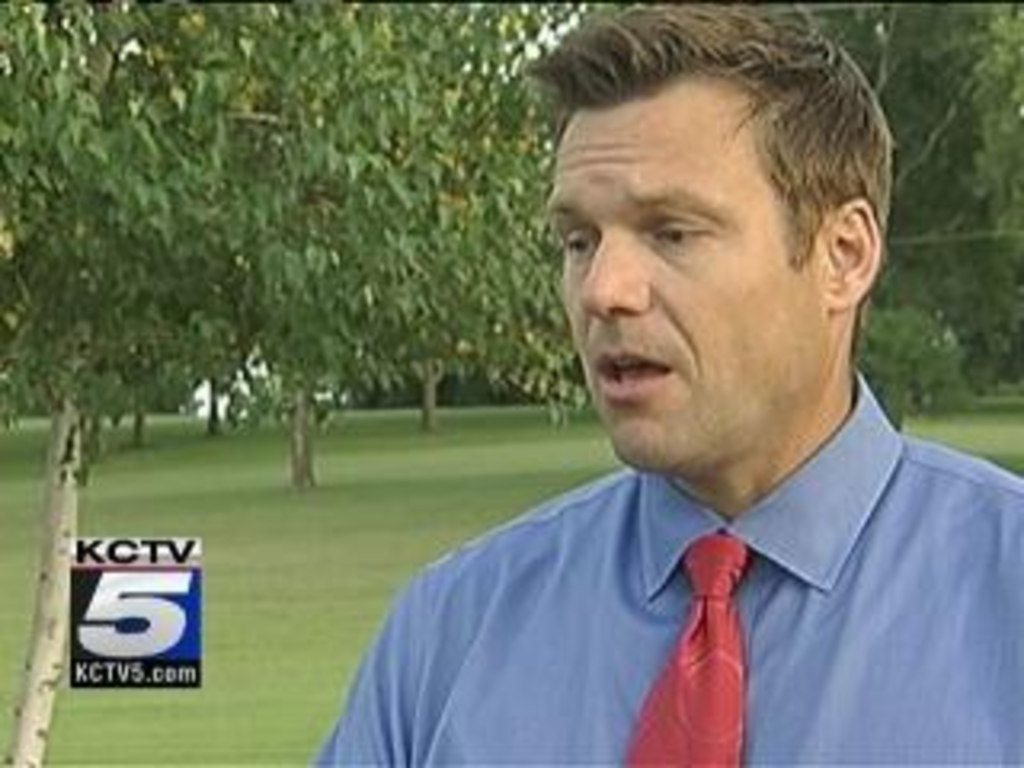 The feds’ lawsuit against Arizona’s immigration law offered Kansas Secretary of State candidate Kris Kobach — who co-authored the law and is rumored to have it tattooed in Chinese on his lower back — yet another chance to get his chiseled mug on TV. Once again, he wasn’t talking about Kansas, but that won’t matter come election time, when Kobach’s status as the Anti-Immigration Guy will no doubt win the day.

“It’s easy for people in Washington, D.C., to look down their noses at Arizona and say ‘we don’t think you should be doing that,'” Kobach told KCTV 5. “But the people of Arizona are enduring a crisis that is caused by a wide open border and the breakdown of the rule of law.”

See the video here, or just punch yourself in the face and have a yogurt.