Kris Kobach isn’t the next U.S. attorney general, but let’s not celebrate just yet 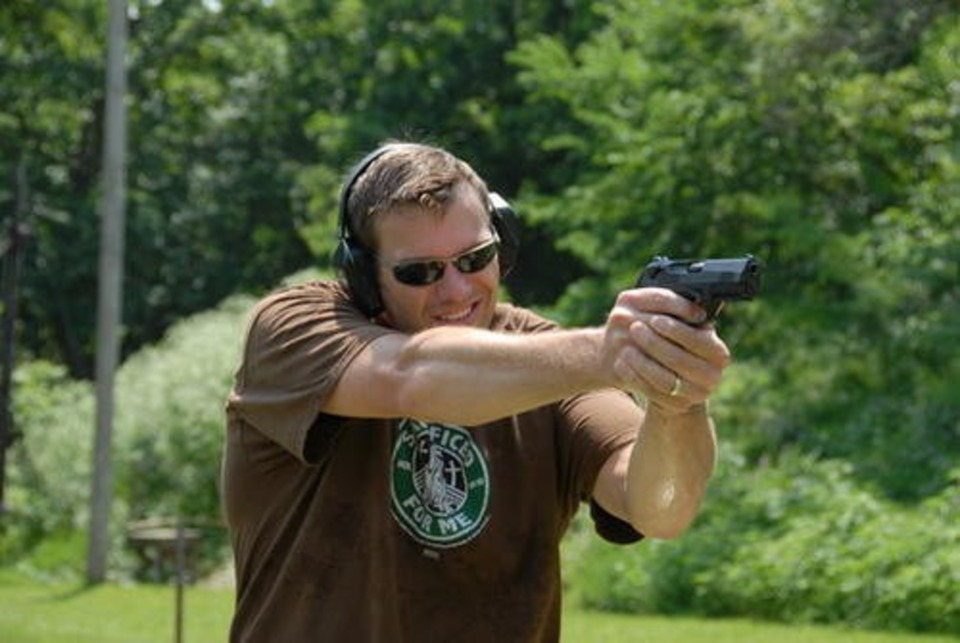 A puffed-up Kris Kobach spent this week giving interviews to media outlets in his self-appointed role as immigration-policy spokesman for President-elect Donald Trump. That wall along the Mexican border? A sure thing, Kobach said. A registry for immigrants from Muslim countries? Possibly! (Kobach loves a good registry.) Deportations by the truckload? Coming right up.

Trump’s staunchly anti-immigration campaign notwithstanding, however, Kobach may have taken things too far.

Yesterday, the president-elect’s transition team started telling reporters that Kobach didn’t speak for them. And on Friday, Trump ended speculation that Kansas’ prince of nativism would become the nation’s attorney general. For that role, Trump has instead selected another nationalist zealot, U.S. Sen. Jeff Sessions of Alabama.

But Kansas isn’t going without a seat at the crazy table.

While everyone was watching Kobach, Trump was eyeing another right-winger from the Sunflower State. On Friday, he announced he’d chosen U.S. Rep. Mike Pompeo, of Wichita, to be C.I.A. director.

Pompeo, who came to Congress still warm from the incubator at the Koch hatchery, still believes that the Obama administration covered up wrongdoing in Benghazi. Just the kind of conspiracy theorist you want running the free world’s biggest spy agency.

Still, Kobach isn’t about to go away. The GOP’s anti-immigrant base loves him, and so does the alt right, so Trump might yet find a place in his administration to shore up that part of the Mar-a-Lago fan club. And if nothing in D.C. pans out, the job of Kansas governor opens up in two years.

Kobach has a whack-a-mole ability to rebound from setbacks. “He is incredibly persistent,” says Micah Kubic, executive director of the ACLU of Kansas, who has spent the past year sparring with Kobach over the Kansas secretary of state’s attempts to restrain voting rights. “He is incredibly creative in devising new and ever-changing justifications for a law that has no justification.”

That’s a polite way of saying that Kobach has never let losing his cases get in the way of not winning other cases. Despite multiple court rulings against him, Kobach marched forward this year with efforts to bar about 18,000 voters who had registered with federal forms from casting ballots in state and local elections. Only the threat of a contempt-of-court order convinced him to allow these voters full participation in the November 8 election. And he remains on speed-dial in other states where he has contributed policy ideas or language, even when those cases, too, have been slapped down.

It’s likely the Trump camp is less concerned about Kobach’s disregard for the Constitution than it is about his incessant need for attention. Washington may not be big enough for two anti-immigrant blatherers with massive egos, and one of them is about to move into the White House.

But exile would only free up Kobach to wreak more havoc in Kansas and elsewhere.