Kris Kobach is wrong, as usual 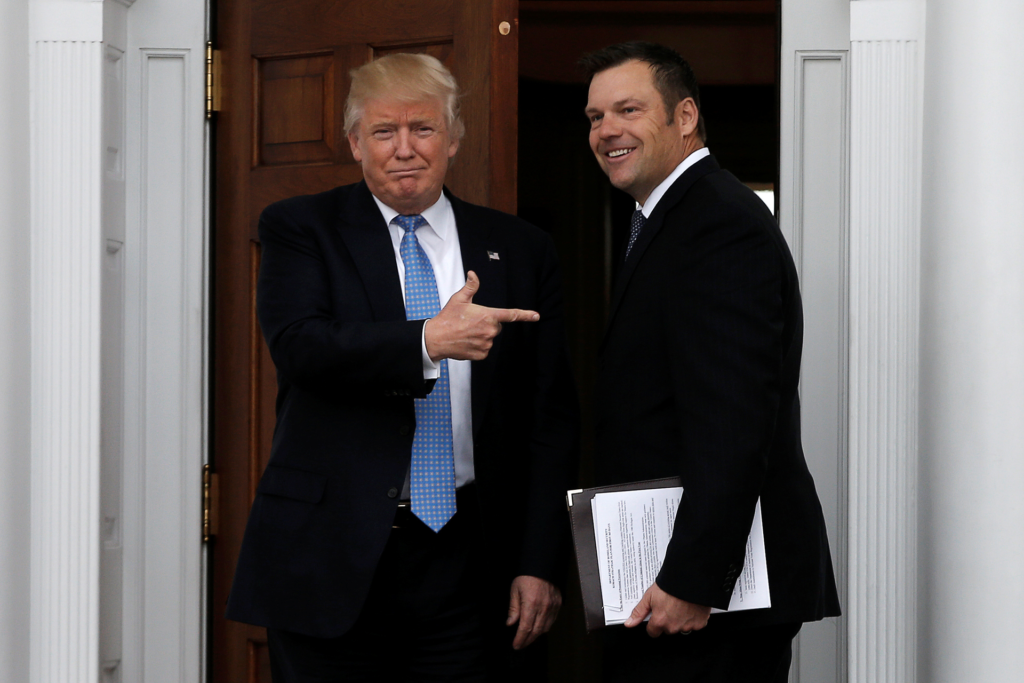 Beginning with President Trump, even the most callous politicians are taking care to seem a little bit sorry about the prospect of deporting nearly a million young people who have grown up in the United States but aren’t here legally.

But not Kris Kobach.

The Kansas secretary of state and candidate for governor has been all over the news the past few days, trashing the undocumented immigrants who signed up when former President Obama initiated the program known as Deferred Action for Childhood Arrivals, or DACA.

And while Trump gave DACA a six-month grace period in hopes that Congress will pass a law allowing them to stay, that’s not good enough for Kobach, who wants the immigrants known as “dreamers” deported immediately.

Kobach is wrong, as usual.

Research shows that DACA recipients attend college, obtain degrees and start businesses at a higher rate than Americans as a whole. Of those who participated in a recent survey, 97 percent were either employed or in school.

More recent research, this time by the conservative-leaning CATO Institute, find that DACA recipients “have lower incarceration rates than native-born Americans of the same age and education level.”

But Kobach would have us believe that the DACA population is rife with dangerous lawbreakers.

“DACA allows you to get the amnesty as long as you haven’t been convicted,” he said in the MSNBC interview. “So what happens is a lot of gangbangers get arrested but the state won’t have the resources to prosecute them and so they’re released. We have many cases of people who are getting the DACA amnesty.”

That sounds a lot like Kobach’s repeated assertion that he has “many cases” of illegal immigrants voting in Kansas — when in fact he has come up with exactly one such instance. Or his more general, discredited insistence that illegal aliens and others are flocking to the polls every election day to commit voter fraud.

It’s much more palatable to talk about deporting “gangbangers” than it is to envision immigration agents coming for college students and employees of Fortune 500 companies. (More than 70 percent of the top 25 companies on the list employ DACA recipients.)

But Kobach isn’t making any such distinction. In his eyes, they are all lawbreakers.

“There’s nothing wrong with asking people to go home,” he said on an interview today with Fox and Friends.  “And if they’ve been able to violate our laws for 10 years or more, well, congratulations, you got a huge benefit from the American taxpayer. You got the best education in the Western Hemisphere, but now it’s time to go home.”

Kobach is wrong about everything, but he did manage to articulate a great message for Kansas voters to send — to him! — next year.

It’s time to go home. If only.