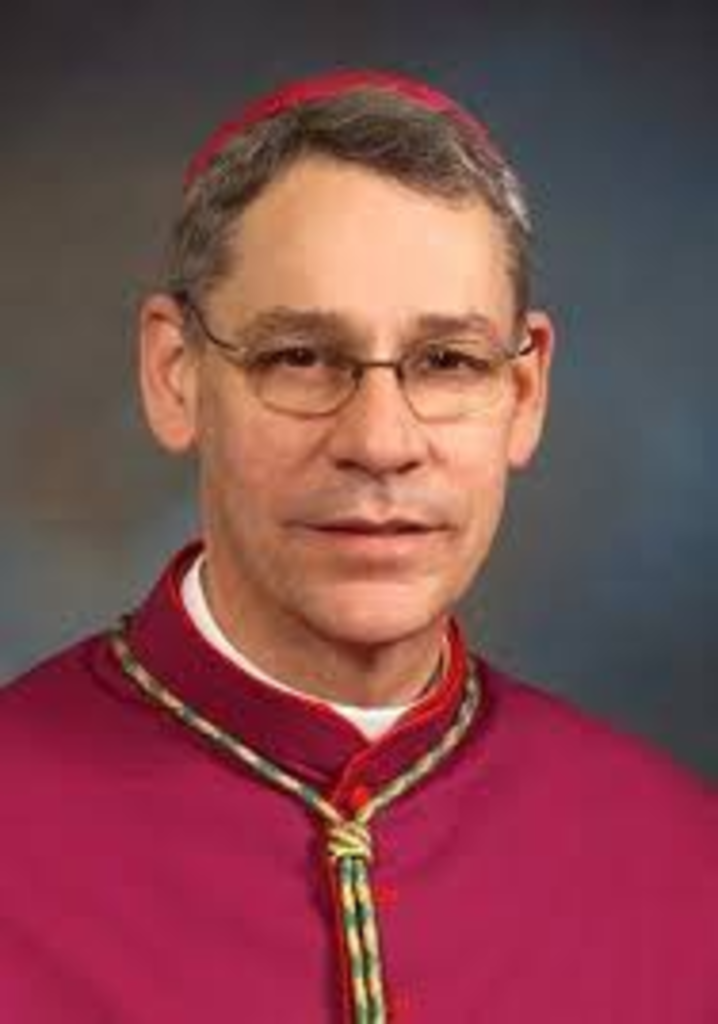 Back in 2012, former Lake Quivira Mayor Larry Meeker wanted to run for the Kansas House as a Democrat.

The one-time vice president of the Federal Reserve Bank of Kansas City filled out all the necessary paperwork and left it with a local Democratic Party factotum to deliver, along with candidacy papers for other local office-seekers, to the Kansas secretary of state’s office in Topeka by that year’s filing deadline.

Meeker assumed that everything was taken care of and planned to run as a Democrat against Republican Brett Hildabrand. Hildabrand the term before served the 23rd District out of Merriam, but moved to Shawnee after district boundaries got redrawn.

When Meeker’s name never showed up on the secretary of state’s list of eligible candidates, he and other local Democrats decided to look into what happened.

Democrats as the time said Kobach’s office lost Meeker’s documents; a party official signed a sworn statement indicating that he had handed the filing documents over to a deputy in the secretary of state’s office. That year’s filing deadline was a particularly messy affair after the courts had to complete a redistricting project that the Kansas Legislature couldn’t manage.

He instead ran as an independent for the 17th District against Hildabrand. No Democrat appeared on that ballot.

No one recalls Kobach doing much of anything to deliver a Democratic candidate to voters in the 17th District in 2012 after his office possibly misplaced Meeker’s filing papers.

“They chose to be very letter of the law in that case and say, ‘We didn’t have it,'” says Meeker, who this year successfully filed as a Democrat to run against Hildabrand once again. Meeker has the endorsements of the Greater Kansas City Chamber of Commerce’s political action committee, the Civic Council of Greater Kansas City and the Mainstream Coalition.

Kobach this year is fighting hard to make sure a Democrat runs against Pat Roberts. Kobach and other Republican officials say it’s not fair that Kansas Democrats don’t have a candidate after Chad Taylor renounced his candidacy after winning the party primary in August. The Kansas Supreme Court yesterday upheld that decision over Kobach’s objections.

Kobach’s concerns, however genuine, over Democrat voting choices aside, it benefits the GOP’s Roberts to have some Democrat on the ballot. Olathe businessman Greg Orman is running a close race against Roberts as an independent; the inclusion of a Democrat would surely siphon votes from Orman.

Kobach now says he’s waiting for the Kansas Democratic Party to find someone to run in Taylor’s stead.

Democratic officials say they don’t plan to foist anyone on the ballot.

A Kansas City, Kansas, Democrat sued his party to order someone on the November ballot. That man’s son works for Sam Brownback.