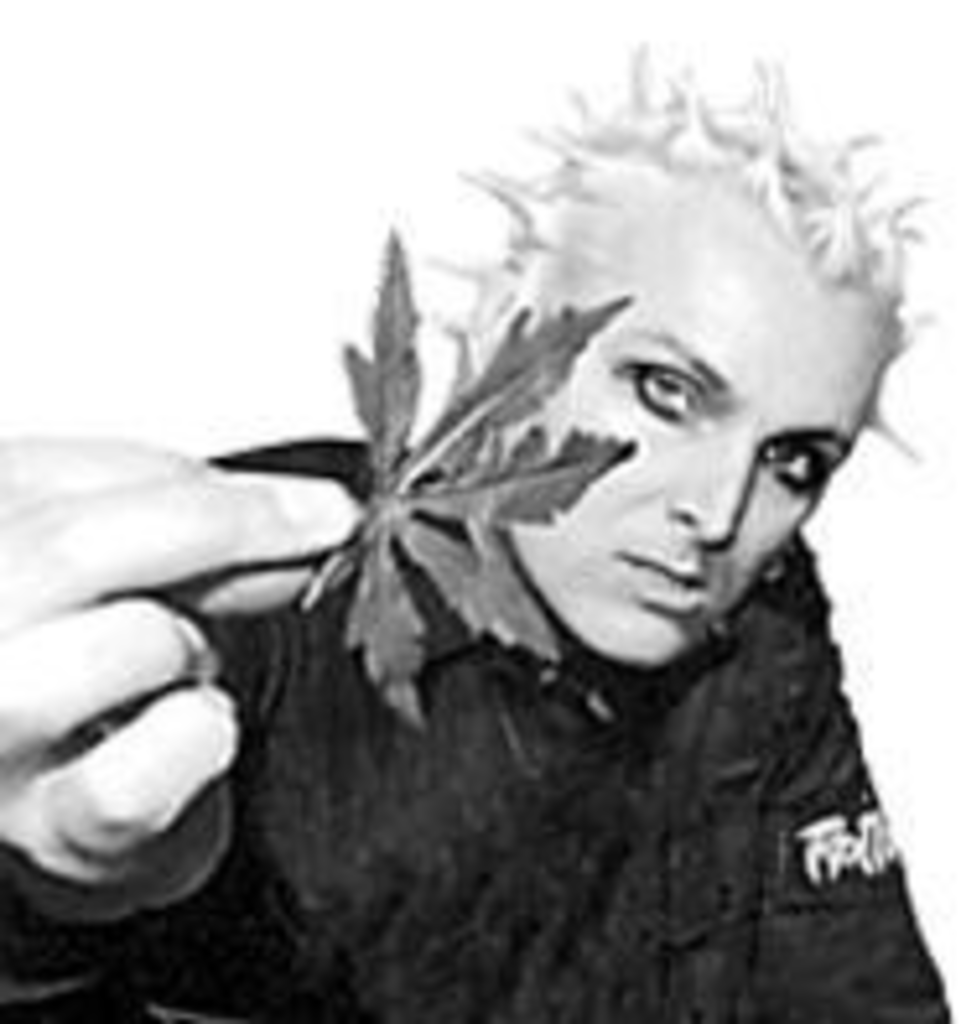 PD: You’ve made six albums in six years. That seems ambitious for a band known to champion marijuana.

Whoa. Because so much of your music is linked with pot, do you mind if I make sure you’re legit?

I actually have the perfect person for that job. I’d like to introduce a very special guest … DJ Bobby B!

Hey, Bobby, are you ready for some know-your-dope trivia?

Who recorded Catch a Fire?

Who sang “Because I Got High?”

[Singing] Because I got hiiiiggghhh.

The toilet-paper roll is pretty bottom-of-the-barrel because you’re sucking in all that cardboard and shit. But if you really want to go ghetto, just take a piece of fruit and fix it up. Like an apple.

True or false: My sister makes a living growing grass.

It’s turf. But yeah. True or false: My mom could smoke you under the table.

That’s probably false. I smoke a lot of weed, brother. Your mom doesn’t want to mess with me.

Bonus question: Who played Sir Smoke-a-lot in the movie Half-Baked?

[Away from the phone] Hey, what’s the name of that skinny brother from Venice Beach? Dave Chappelle!

Double bonus: Name Cheech and Chong’s characters in Up in Smoke?

Oh! Oh! Wait … come on, dude, that’s a trick question. They were Cheech and fucking Chong!

Actually, they were Pedro de Pacos and Man Stoner.

Final question: What was the name of Cheech and Chong’s band in Up in Smoke?