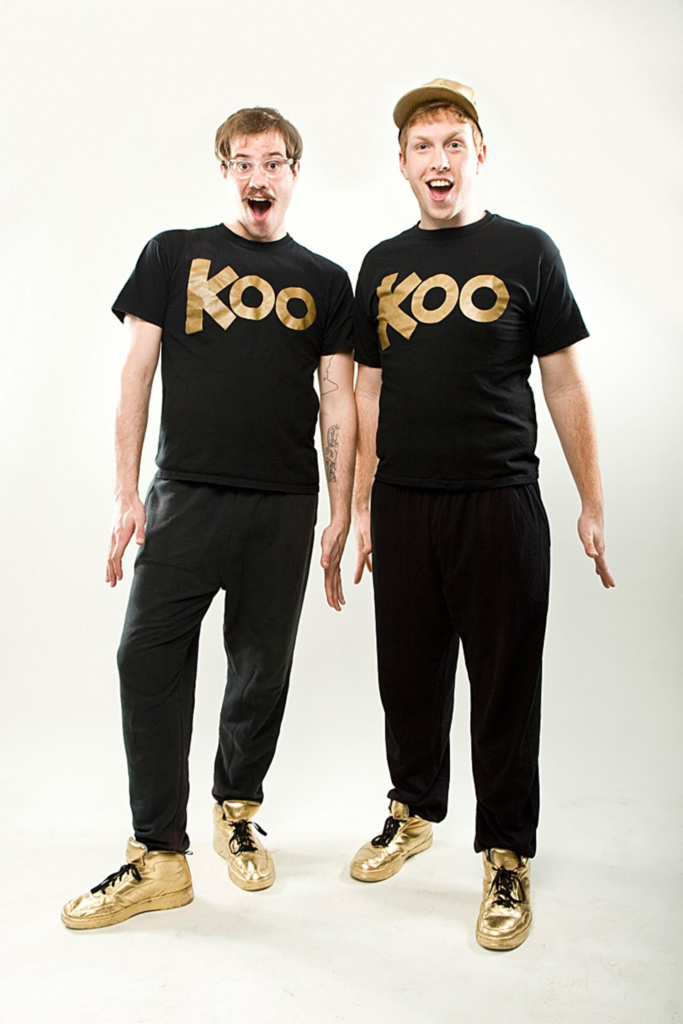 Ever since hip-hop became a mainstream affair, white folks have done what they do best: Co-opt it and rework it for the suburbs (or college kids). Minneapolis is famous for the indie hip-hop label Rhymesayers, which has done much to legitimize white-boy hip-hop with such artists as Atmosphere, Brother Ali and KC’s own Mac Lethal. Minneapolis also has spawned Koo Koo Kanga Roo, which has been called a cross between the Beastie Boys and Sesame Street. And Yo Gabba Gabba-ready hip-hop for kids isn’t a bad thing. Think of the goofball rhymes that you make up at work to amuse your co-workers. Koo Koo Kanga Roo raps about science fairs and dinosaurs, and how PB&J sandwiches are best enjoyed sans crust. It’s all cute and harmless. The problem is that the group’s RecordBar show is 18-and-older. Though many 18-year-olds act like they’re still 13, a group that strives to be the street version of Raffi might not go over so well with a bunch of surly adults. Then again, for those young at heart and pure of mind, getting drunk and watching people rap about volcanoes and food fights might be the sort of wonderful train wreck that makes for an entertaining evening.