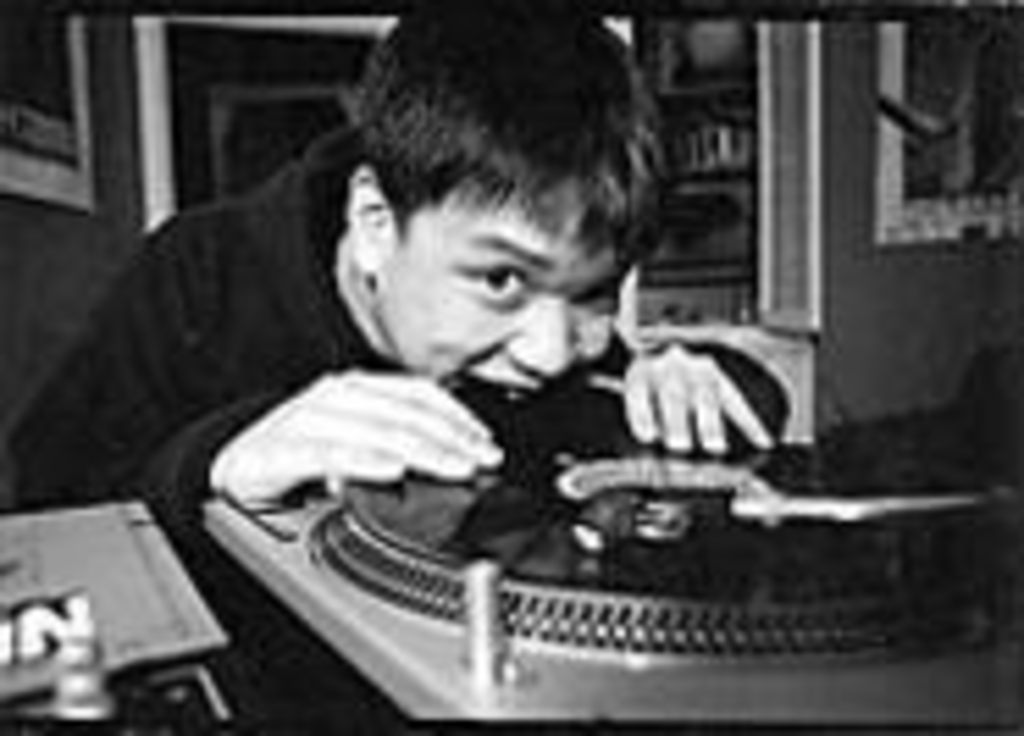 You know that feeling you get when someone’s telling you a story, and at first you’re hooked but pretty soon the ludicrous details pile up until you’re convinced the story can’t be true? That’s the feeling we got when we heard about Tuesday’s show at Starlight (6601 Swope Parkway). Daring, clever, Golden Book-style DJ Kid Koala usually does his thing at the Hurricane in Westport. Now he’s scratching under the stars with happy stocking-cap-for-all-seasons Ben Harper. At 6:30 p.m. on a Tuesday, no less. You could have a picnic. Neither Ben Harper nor Kid Koala is headlining the event. The top draw is surfer musician Jack Johnson.

We really like Kid Koala — who approaches the turntables as though they’re complex musical instruments — and Ben Harper is respectable, if anathema. Johnson, like Harper, sounds happy. We’ll be the ones in the Thinker pose, trying to make sense of it all. For tickets ($35 apiece), call 816-363-7287.— Gina Kaufmann

Ted Tally is best known for writing 1991’s Silence of the Lambs screenplay. Silence of the Lambs fans might be interested in stopping by the Jenkin and Barbara David Theater (at Park University in Parkville) to catch up on Tally’s work, but the subject matter of his play Little Footsteps is worlds away from that cannibal-themed drama. Little Footsteps — opening this Thursday and running through Saturday, June 21 — is about a yuppie couple getting ready to have a baby. The dad-to-be is Jewish, and the mom-to-be is goyish. Other differences further complicate matters, and by the second act, Dad’s sneaking into the nursery after the baby’s christening to mutter a few Jewish prayers on the sly. Needless to say, things aren’t going as planned. The play starts at 8 p.m., and tickets cost $8 (with discounts for children, seniors and groups). For information, call 816-213-8351. — Kaufmann

Don’t be fooled by Evolution: The Return of Dark Mondays this week at Davey’s Uptown Ramblers Club (3402 Main). A long time ago, Dark Mondays disappeared for about six months, but the goth extravaganza has been back on its weekly schedule for some time. So, to clarify: Dark Mondays has not gone anywhere in recent weeks. It does, however, “return” every Monday. Leave it to the goths to infuse such drama into the name of a weekly show. This installment includes spinning by three or four DJs, whose stylings span goth, dance, industrial, dark ambient and EBM genres. Meanwhile, bartender Shade unveils a few new, blood-colored creations, such as the “strawberry SweetTart.” Doors open at 9 p.m., and tickets cost $3. For more information, call 816-753-1909. — Sarah Smarsh