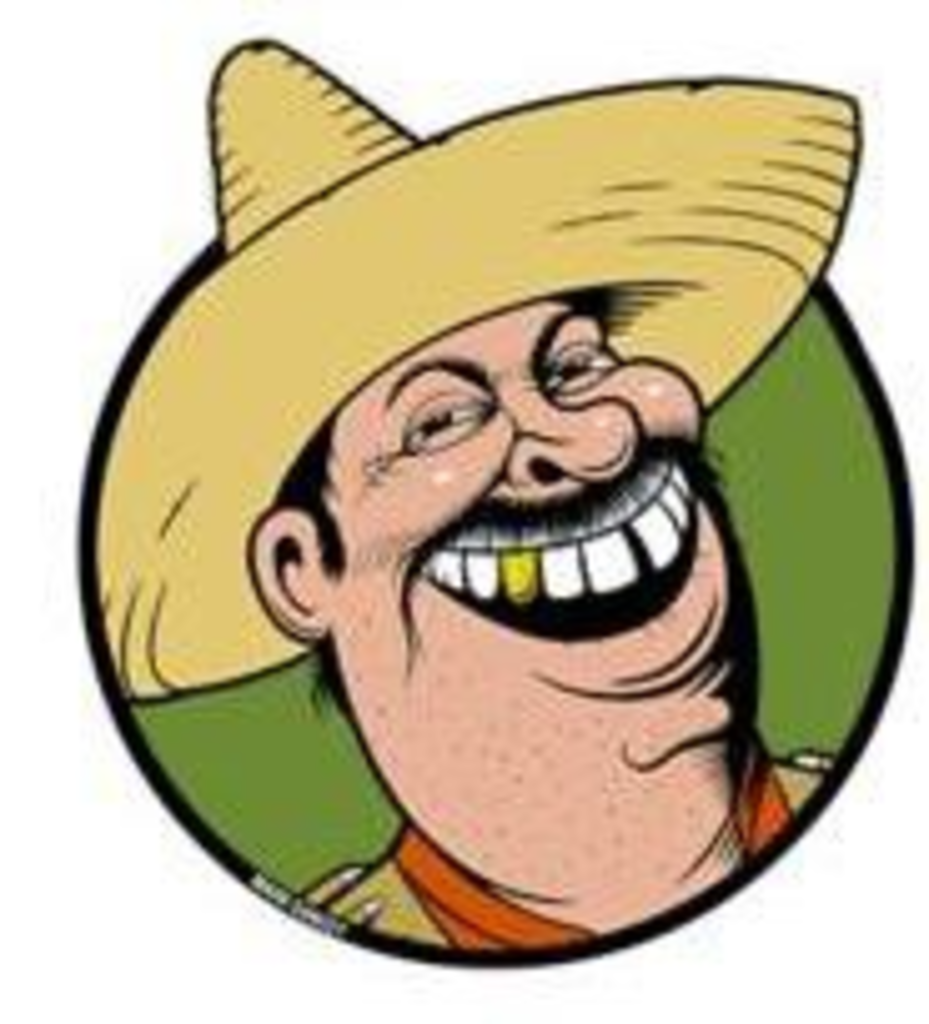 It’s hard out here for a brotha! First, we had to deal with those pieces of shit called the KKK and their supporters. Now we have to deal with the freakin’ Mexican invasion. Now I see why whites fretted over seeing their neighborhoods turn dark when Cleophus and LaKeisha moved in. Now we’re being overrun by Pedro and María and their carloads of kids and assorted la familia members. You see greasy taco stands where there used to be a greasy catfish or fried-chicken place. We’re being pushed to the suburbs, dude. We used to go to garage sales, but fat Mexican women are camping out overnight to get to them first — damn, they take garage sales seriously! Shit, I better learn Spanish el rapido. Can’t your people let us keep some semblance of our ‘hood?

Why should Mexicans deviate from history? The American ethnic experience hews to a rigid trajectory that goes like this: Immigrants settle in the bad part of town because gabachos won’t tolerate minorities near their homes. Said immigrants revitalize undesirable neighborhoods. The barrio-ghetto-‘hood is born. It flourishes for a generation. Gabachos visit solely for hole-in-the-wall restaurants, prostitutes, drugs, gambling and cockfights. The immigrants sweat through life in order to get their children into college, only to see the kids repudiate their wabby parents and move to the suburbs. A new wave of immigrants living eight to a couch settles in the old neighborhood. The remaining pioneer immigrants despise the newbies for replacing the businesses, languages and culture of their once-familiar streets but can’t stop the change. The old generation dies. The new immigrants prosper. And the circle of life begins again. You claim to understand this, Chitlins, so get over your lost catfish stands and join Cleophus and LaKeisha in scaring the gabachos out of the suburbs and back into their hipster downtowns. But don’t get too settled: In a couple of years, Mexicans will relocate to your suburban ‘hood to get away from the Guatemalans who are destroying our quaint barrios as we speak.

Why do Mexicans call people with curly hair chinos? Most chinos I know have very straight, hard-to-curl hair.
China Confundida

The Mexican has discussed the word chino before, as in why Mexicans call all Asians chinos (same reason that gabachos call all Latinos “Mexican”). Chino is one of the more fascinating homographs (words with the same spelling but different meanings) in Spanish. Its Old World meaning specifically refers to a person of Chinese descent, but in his Dictionary of Latin American Racial and Ethnic Terminology, Rutgers linguist Thomas M. Stephens documents how chino assumed different connotations once the conquistadors pillaged the Americas — and none of those connotations were positive. Stephens’ only sin is that he doesn’t explain why chino took on so many non-Chinese connotations, though he does write that china, in Quechua, signifies “female servant or animal,” whereas Nahuatl speakers use chinoa (“toasted”) to describe dark-skinned people.

But it doesn’t take a Ph-pinche-D to identify the common threads in chino‘s various meanings: African blood and servitude. Many blacks, of course, have naturally kinky hair, so at some point over the centuries, chino became an ethnicon for both “black person” and “curly.” All this wordplay is further proof that Mexico is a country with a racial problem that makes America seem like Sesame Street. The proper Spanish word for curly, by the way, is rizado.
Got a spicy question about Mexicans? Ask the Mexican at mexican@pitch.com.