knock out or Tap Out 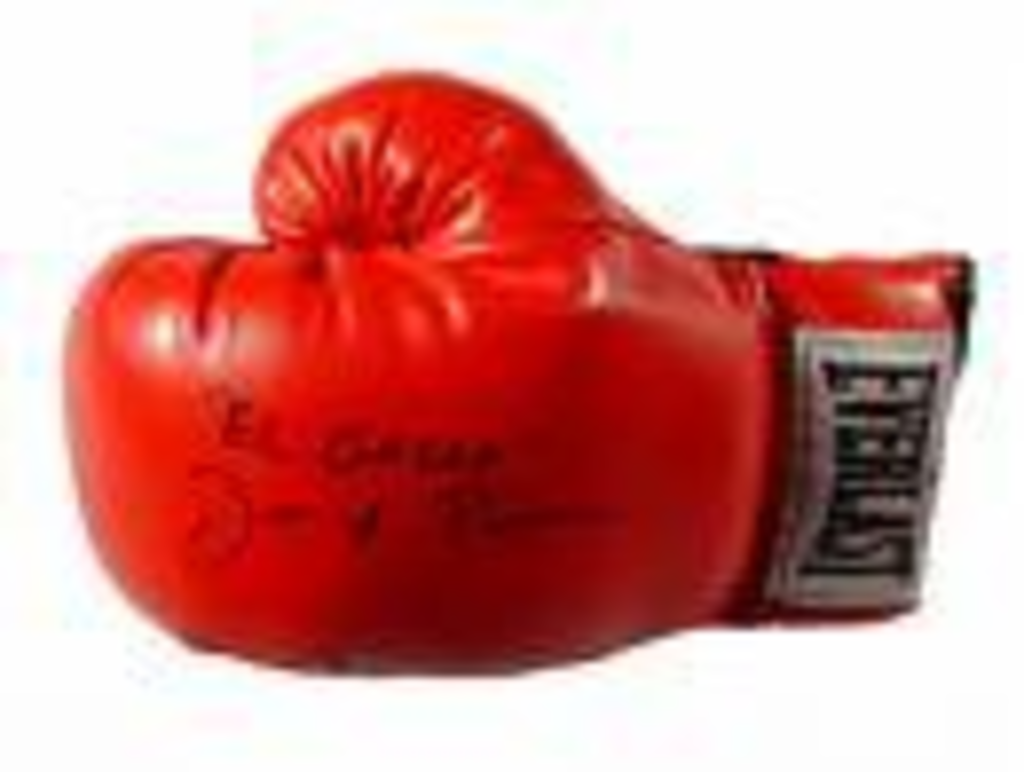 Fire Carl Peterson! Buy out David Glass! The front office is an ideal scapegoat for the sad performance of any professional sports team — especially ours. But then the blame gets handed down and the results explained away in vague terms. Bad team chemistry? Penny-pinching budgets? Who cares about that? Much better would be a sport in which wins and losses were settled mano-a-mano, no excuses. That’s the concept behind Titan Entertainment, the promotions company that has been booking Vegas-style boxing and mixed-martial-arts slugfests at chichi hangouts around the metro. For the uninitiated: Tonight’s headlining bout at the VooDoo Lounge (1 Riverboat Drive in North Kansas City) is for hometown pride, with middleweight Shawnee pugilist Francisco Diaz (16-2, with eight knockouts) taking on KCMO-grown Donovan Castaneda (9-4, six knockouts). Doors open at 6:30 p.m., and the hitting starts at 8. Tickets range from $25 to $100, depending on how close you want to get to the bodily fluids. Call 816-889-7320.