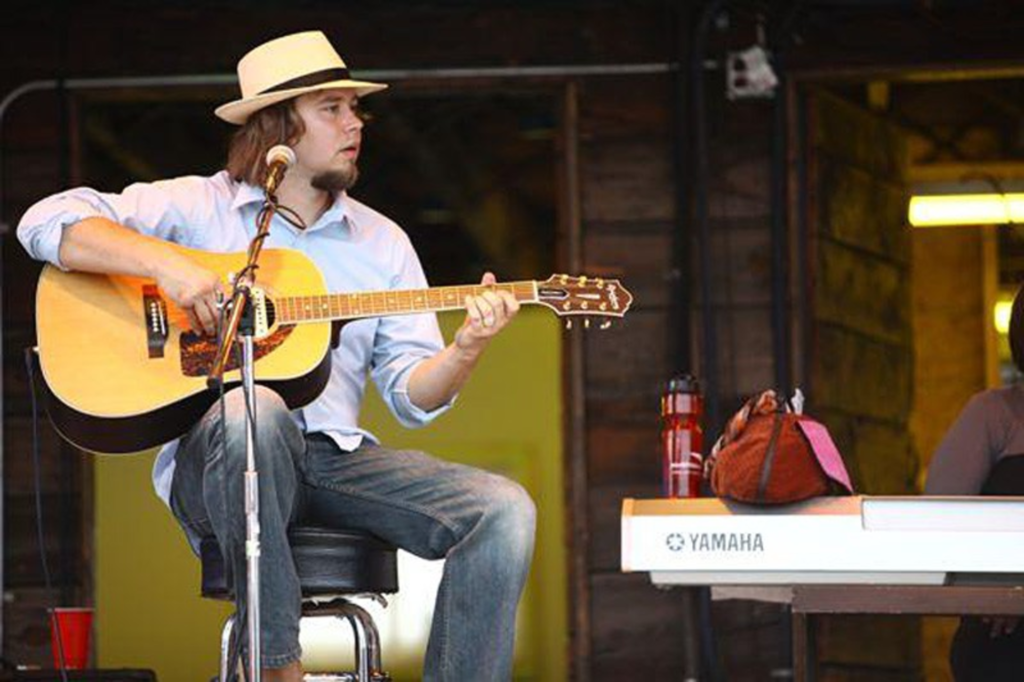 As he does most weeks, Nathaniel “Dutch” Humphrey will spend Friday night at Crosstown Station. But for a change, the red-bearded 28-year-old won’t be slinging shots and making change at the bar. Instead, he’ll be in the crowd or onstage, in a suit.

Humphrey and his co-promoter, Kris Bruders, are presenting Stay Down Pretty Polly: the Murder Ballad Ball. It’s a formal-if-you-want, six-hour show featuring 11 local acts, including the Columns, Tiny Horse, Betse Ellis with Mark Smeltzer, Tony Ladesich, Adam Lee and the Dead Horse Sound Company, American Catastrophe, and Cadillac Flambe (Bruders’ band). Humphrey will sing and play guitar in the Penny Sheets. Tickets are $12 at the door, with a $2 discount for dressing up. A portion of the proceeds benefits the Midwest Music Foundation.

The murder ballad is a cautionary tale of betrayal, bloodshed and battered hearts that often originates in real life. Over generations, the details change: An English bard’s doomed “Oxford Girl” may become a “Knoxville Girl” in Appalachia. But she always dies at the hands of her lover.

Sometimes it’s the murderer who sings — maybe from the gallows — and sometimes it’s the ghost. Bruders discovered the song form when he started digging into roots music. About the same time, Humphrey heard Nick Cave‘s recordings of “Knoxville Girl” and “Long Black Veil.”

“You’ve got all those elements of storytelling and passion,” Humphrey says. Plus drama, which Cody Wyoming will harness in a theatrical performance. For the set, Bruders constructed a huge barn backdrop.

Most acts agreed to write some new material for the event. “It gives artists a chance to open themselves up,” Bruders says.

When it’s his turn, he’ll take the point of view of a ghost haunting a steam engine on his own “Stuck by the Knife.”

“We also have a list of traditionals that people are gonna want to hear,” Humphrey says. A sure bet: “Stay Down Pretty Polly.”