Kliph Scurlock talks about getting fired from the Flaming Lips 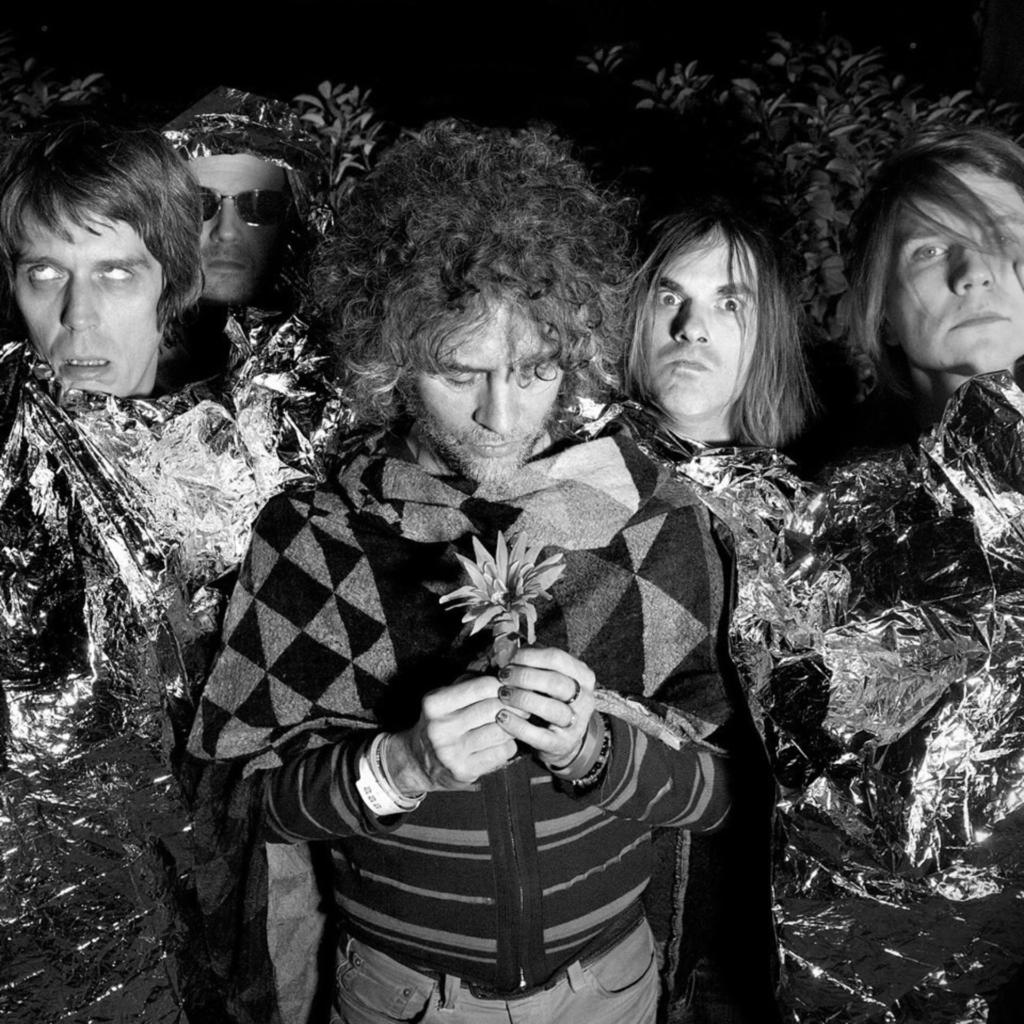 On Friday, Pitchfork published a lengthy and surprising statement from Kliph Scurlock, the drummer for the Flaming Lips since 2002 and a Lawrence native, regarding his dismissal from the band in March. In the statement, Scurlock accuses Lips’ frontman Wayne Coyne of verbal abuse and threatening behavior.

Scurlock alleges that when Christina Fallin, the daughter of Oklahoma Gov. Mary Fallin and a friend of Coyne’s, posted an Instagram photo of herself wearing a headdress in March, Scurlock called her out for cultural insensitivity and what he perceived as racism. Coyne, on the other hand, supported Fallin. According to Scurlock, the clash of opinions led to a fallout, and he was fired from the band.

“At 9:54 p.m. [on March 19], he [Coyne] texted me again pressing the headdress photo issue. In my desire to have this done and over with, I apologized and said I wouldn’t do it [retaliate on social medias] again. He responded, ‘… Ha ha… You so full of shit … You’re a fucking coward !! Go stick up for your Indian friends if its so important to you !!’ It devolved from there, with him later texting, ‘I think… .. I am gonna make it so your ‘beliefs’ no longer have any association with the Flaming Lips ..’ More name calling followed with him finally sending me a text at 3:49 a.m. on March 20 that said I was fired. Along the way, he called me a ‘nazi punk coward Internet bully….'”

You can read other accounts of the controversy on Rolling Stone and Billboard.