KKFI wants to film and broadcast the International Folk Alliance Conference, and you can help 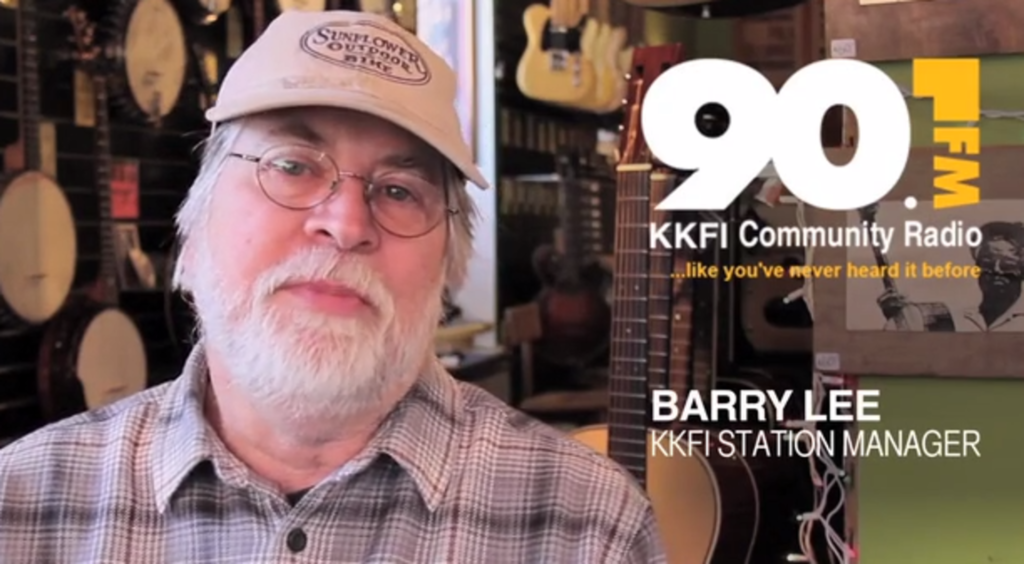 In another round of first times for Kansas City, local community-radio station KKFI 90.1 is hoping to film and broadcast the International Folk Alliance showcase concerts live when the conference goes down February 19-23. The station needs a little help, though. In order to purchase the broadcasting equipment needed for the job, KKFI is hoping that a Kickstart campaign will get it the funding it needs.

From the Kickstarter page:

“This may well be the first time that the Folk Alliance concerts have been broadcast in this fashion,” says Barry Lee, KKFI station manager, in the Kickstarter video.

http://www.kickstarter.com/projects/kkfi-kickstart/the-kkfi-live-performance-broadcast-project/widget/video.html
With 16 days left in the Kickstarter campaign, KKFI is nearly halfway to its goal of $10,000. Donations start at $1. See the Kickstarter page for more information and to donate.