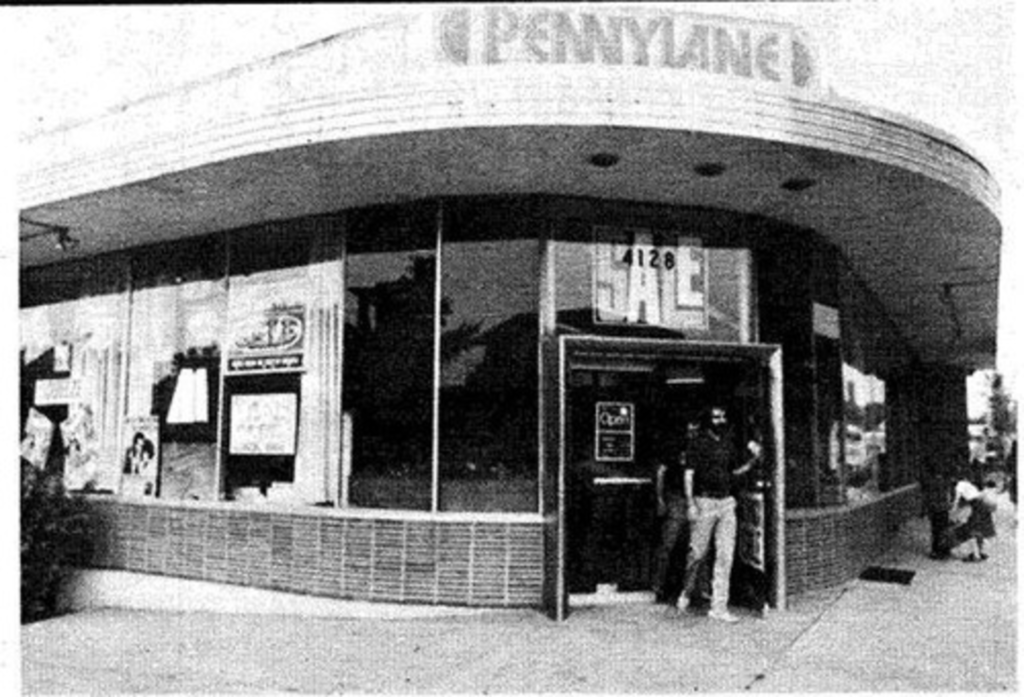 Barry Lee has been hosting Signal to Noise for the past two decades on KKFI 90.1. Recently, he’s been doing a local showcase, and tonight he’s going to talk with some older local-music heads about some of Kansas City’s late, great record stores — including Penny Lane, the birthplace of The Pitch.

“This is part two and the last part of a series of shows I’ve done on the local showcase on the boom years of the great KC record stores,” says Lee. “The first show had Corky Carrel and Mike Webber of Caper’s Corner as guests, and we took phone calls and told stories. It can be found in an archived podcast on KKFI’s website.

The show tonight is the last one. It’s at 8 p.m. on KKFI 90.1 FM until 10 p.m. My guests will be Chuck Haddix, Bill Osment, and Mike Webber. We’re going to talk and tell stories about mostly Westport-area record stores: Music Exchange, Love Records, Recycled Sounds, Penny Lane, Banana Finch, and other great stores that were around in the ’70s and ’80s.”