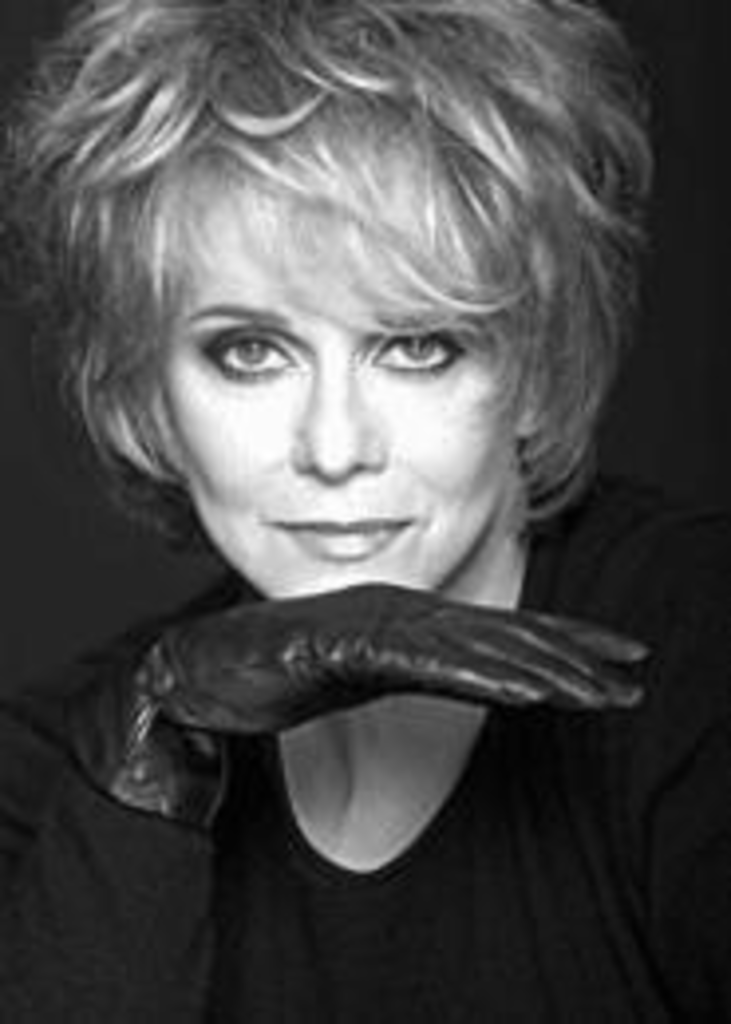 Born of icy Sweden but more a child of Hollywood’s hot go-go era, Ann-Margret ponies into the Ameristar Casino (8201 Northeast Birmingham Road) Friday night. Her hip-swiveling stardom defined quintessential camp movies such as Kitten With a Whip. She worked with Elvis Presley on the so-bad-it’s-good Viva Las Vegas and she earned an Oscar nomination for her performance in director Mike Nichols’ Carnal Knowledge. Vowing to make the show “extremely intimate,” the star says her act will sample tunes old and new. “We realized I’d never done anything from Bye Bye Birdie or Viva Las Vegas, so we’re doing those,” she tells the Pitch. “And some bluesy old standards like ‘More Than You Know’ and the rock and roll stuff like ‘Knock on Wood,’ which I love.”

Besides the show, in which she appears with three versatile chorus boys and a seven-piece band, Ann-Margret has two fairly big film roles this year: next month’s Hallmark Hall of Fame telepic A Place Called Home, and Taxi, in which she plays Jimmy Fallon’s mother. The latter character, she says, “is always a little tipsy.” The 62-year-old says nightclub work can be scary. “The hardest part for me is always, ‘Good evening, ladies and gentlemen’ because it’s not a character. That’s me up there.” For tickets, call 816-414-7000.— Steve Walker

Is that all there is to the ballet?

You know what Peggy Lee would say: If that’s all there is, my friend/Then let’s keep dancing. The Kansas City Ballet takes her literally in William Whitener’s Change of Heart, which is set to the seductive chanteuse’s music. The piece has been slightly reworked since its debut with the Wylliams/Henry Danse Company in 2002. Wylliams/Henry principal dancer and former Alvin Ailey company member DeAnna Heitt makes a guest appearance with the Kansas City Ballet to perform the role she helped originate in this piece, making this a good time to catch a glimpse of the varied dance styles in town. In addition to Change of Heart, the troupe performs George Balanchine’s Square Dance and Lila York’s Widow’s Walk and Postcards From Home at the Lyric (1029 Central). For tickets, call 816-931-2232.— Gina Kaufmann