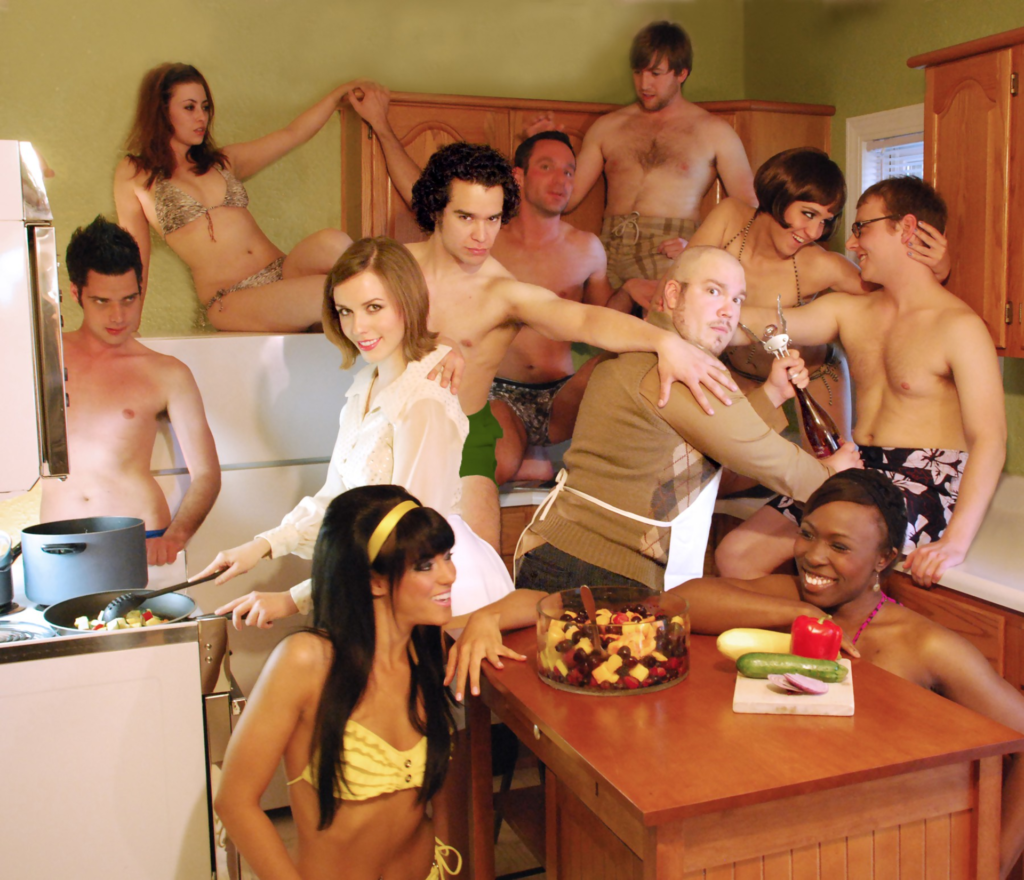 The first season of Egads Theatre is all about corrupting the flesh. In the recent Say You Love Satan, hunky Evan White doffed his clothes to seduce — but he was playing the devil. In October’s much-anticipated Evil Dead: The Musical, the living dead will splatter it. And now, in the bad-taste triumph Eating Raoul: The Musical, the ultimate taboo is played for the darkest of laughs when a restaurant-owning couple take to murdering swingers and serving the help. Director Steven Eubank didn’t achieve his local prominence by being polite, after all. That master of all things amusingly deviant presents another of his eager and sexy young casts — headed up by Molly Denninghoff, Dana Nichol­son and Francisco “Pancho” Villega — in an all-singing, all-dancing, all-comic flesh-eating extravaganza. The going too far starts at 8 p.m. at Crown Center’s Off Center Theatre (2450 Grand). See egadstheatre.com for information and call 816-842-9999 for tickets.